Microsoft showed off Project xCloud at its recent Inside Microsoft event. The feature was the highlight of the show and gave us our first glimpse of the new cloud service in action. With Sony and Nintendo already invested in the cloud gaming market, is Microsoft looking to throw their hat in the ring too?

In a time when Google is rumored to be entering the gaming space with a cloud console as well, the gaming field is about to get very packed.

Project xCloud will allow people to play games on their smartphones while on the go. This is similar to Remote Play on the PS4, which recently became available for iOS with the recent firmware 6.50 update for the console.

There is also talk of Apple entering the gaming space with an announcement of their new iPod Touch 7th Gen at their upcoming March 25th event.

It will be interesting to see where the gaming space goes in 2019 now that we are seeing so many companies enter the console market through the power of the cloud. 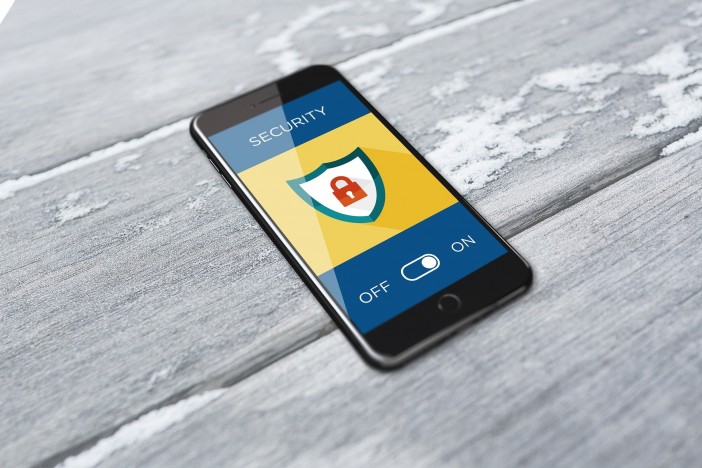 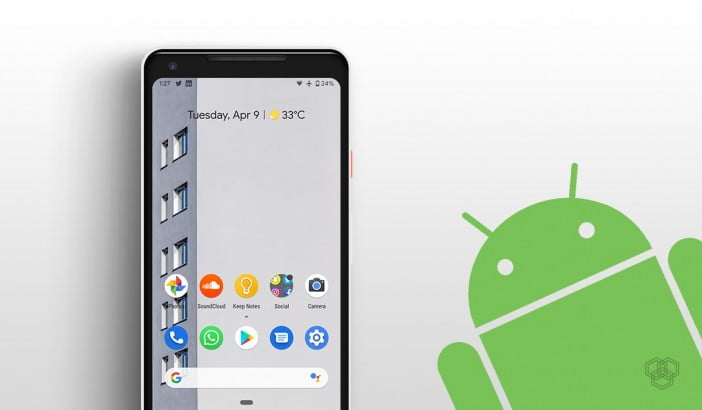