TechEngage » News » Phones
As a saving face, we expect iPhone SE2 along with three successors of iPhone X in 2018.

The latter half of 2017 proved to be the super age of iPhone. Apple had huge profits from the sale of iPhone 8, iPhone 8 Plus and the bezel-less beast iPhone X. Dramatically, this trend took a slight dip in 2018 and since that time, we hear the sales going down. Tough times are predicted for iPhone X sales in coming months as well and the researchers are waiting for Apple to share its earnings from January through March 2018. Only then can we have a concrete say on the financial position of the company.

On the other hand, from all the news coming out of the rumor mill, we know that iPhone SE 2 is unveiling soon and so are the redesigned predecessors of iPhone X. These may serve as a saving face for Apple but let’s see what all we know about the upcoming phones so far! 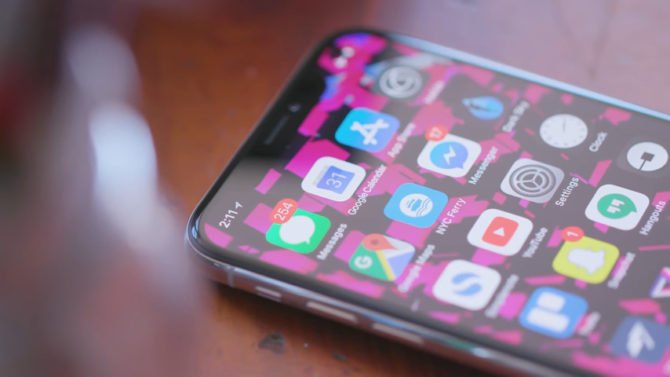 Apple’s spare part suppliers are reporting a low demand for the different parts of iPhone X that they manufacture. Samsung has acknowledged a drop in the demand for OLED displays and the 3D sensor manufacturer, AMS, also reported negative sales. The chipmaker TSMC referred to “continued weak demand from [its] mobile sector” and all of this news collectively point towards the low demand of the gadget they make up.

Some analysts are of the view that may be the price of the phone is too high for the existing customers. The niche that is considered a die-heart
Apple fan group has already purchased the phone in its initial days of launch. This is a cue that maybe reducing a fraction of the price can help Apple take iPhone X out of this trauma.

Some insights from the future

We all know that Apple manufacturers are not sitting in vain these days. Efforts are directed towards the plan and design of future phones. Here’s what we think is cooking in their minds:

Triple cameras for the upcoming iPhone

Similar to Huawei P20 Pro that comes with three rear cameras housing amazing photographic qualities, we expect that Apple may add another camera to the future iPhone. The top-of-the-line iPhones currently have dual rear camera setup which gives the advance refinement to the images like low light sensing and portrait mode. A triple camera setup may be the next innovation that Apple is heading to.

Are we getting an iPhone X Plus with an iPen next?

In order to counter its chief rival, Samsung, analysts say that Apple may bring a new stylus called iPen in the upcoming rumored iPhone X Plus (later on discovered they released iPhone XR, XS, and XS Max). Samsung Galaxy Note line indeed excelled because of adding a stylus to the modern phones. Apple recently revealed iPencil that could be compatible with its iPhones and iPads and we are hoping to have an upgraded version of the same device for the purpose of not just drawing and sketching but also to make scrolling easier.

Steve Jobs was known to be not-so-fond of the stylus but the revolutionary screens of iPhones and iPads padded the way for the iPencil. Fans who sought convenience for scrolling went for the stylus. Resultantly, analysts say that an iPen can be a predictable innovation that we might come across in future phones.

A mid-range iPhone with a 6.1” display may unveil 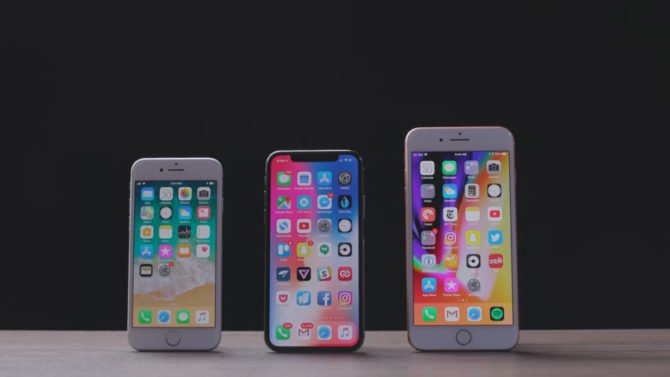 Analysts say that Apple is providing an option for those who steered clear of the iPhone models of 2017 due to them being pricey. The KGI analyst, Ming-Chi Kuo predicts the arrival of three new models in the fall of 2018 and one of them is expected to lie somewhere between $550 to $750 depending on the storage capacity. This takes many of us to cloud nine because this means the new phone has half the price of iPhone X.

Now the next question is, what big features will Apple have to cut at to make an iPhone in this range? Of course, the face ID feature won’t be there.  We may see more or less the same functionality apart from a few dips if one can hold on to those.

The iPhone SE 2 could get wireless charging

We also hear a bunch of news about the updated version of iPhone SE, Apple’s effort to make a budget phone and a small holdout. Many say that the upcoming iPhone SE 2 may have wireless charging incorporated in it. The phones that got released in the fall of 2017 were the first one to get the wireless charging option. iPhone SE was first released in 2016 and a lot has happened since its birth so an update may have the features moulded that the SE 1 missed on.

Apple’s strategy of expanding tech to the non-premium phones is a good one because this has played a role in increasing the sales of the company in the past years.

The survey tells that iPhone 8 outsells the iPhone X

We expected iPhone X to be more exciting for the users as opposed to iPhone 8 but the survey speaks differently. The tables have turned and the sales of iPhone 8 and 8 Plus exceed those of iPhone X in the past couple of months. Consumer research group (CIRP) did a survey among 500 US citizens who had bought iPhones. The results were as follow:

The survey accounted for those purchases that were made between the first three months of 2018. Another survey was carried out by CIRP that reported a further dip in the sales of iPhone X. 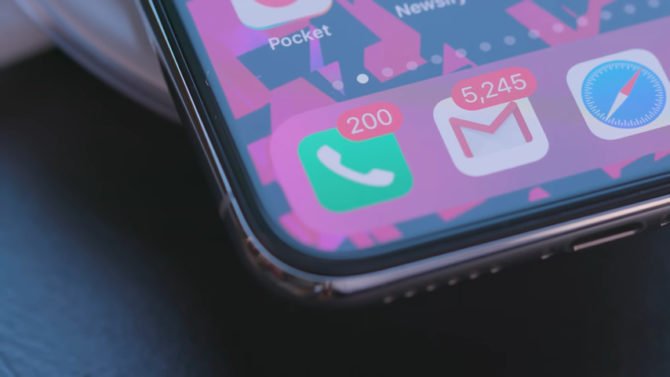 Presently, Apple isn’t a shining star in the sky of profit makers but we are looking forward to seeing a dramatic innovation from Apple’s manufacturing lab soon. iPhone X may not have met the expectations of fans but the upcoming rumored models most probably may cover the mess up!