TechEngage » News » Phones
We can expect the device to show up in the latter half of the year.

After coming across the mention of Pixel 3 in the Google source code fans are impatiently waiting to find out more about the device. The name was hinted on April 28 and since that time, keen-eyed expect the phone to be out on the shelf. The phone is rumored to be in the development phase which implies it can launch anytime soon.

Update: Later on, the phone was launched in October. 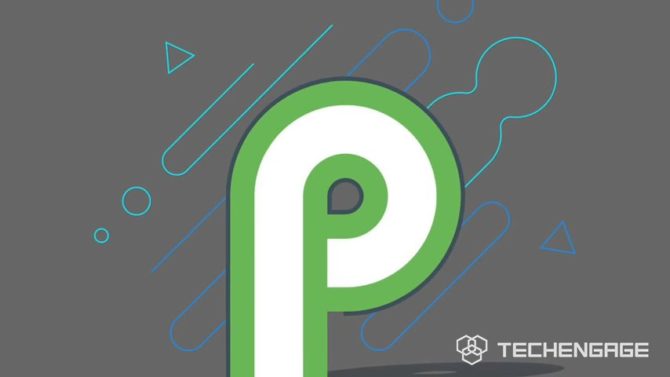 Some say the idea of launching in the last quarter of the year is because this is when the new version of Android shows up. Android P beta is out so an educated guess is that it indicates the entry of the next Pixel flagship.

The launch of a Google watch is also indicated by the Android source code. We are compiling all the likely features based on the well-thought guesses but we hope to have another article as soon as we get some insider insights. 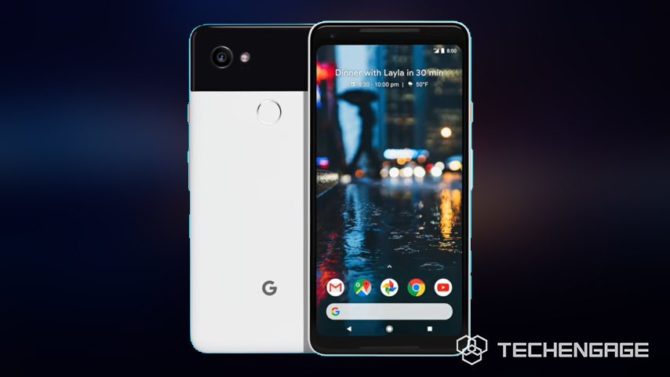 Pixel 2 is among those phones that did not seek pride in eliminating bezels unlike many other flagship phones of 2017. The phone had large bezels above as well as below the screen to house the front-facing speakers. There’s a good chance that Google may stick to the bezels, however, we wish to see the bezels worked out in Pixel 3 or at least slimmed down to a greater extent.

Pixel 2 had the amazing Active Edge feature that lets you launch Google Assistant if you squeeze the sides. We hope the same feature to remain but with a customizable functionality so that it can be used as a shortcut to use an app on the user’s preference. We are expecting a notch anyway because of the way Android P beta has been designed. The update has notifications towards its right and left leaving the middle area behind to facilitate the ugly notch.

However, if Google and its partner manufacturers find a way to get rid of it, the innovation will be massive to set the leading grounds for Google in 2018. Just like Apple, Google also got rid of the headphone jack while launching Pixel 2. The benefit of removing the jack is not compelling enough because users are facing inconvenience more than the benefits. We expect this to be reversed in the case of Pixel 3.

As far as the screen resolution is concerned, Pixel had a resolution of 1080p which isn’t the best in 2017 so we expect that Google upgrades it to QHD for Pixel 3.

We also expect a better sharpening and contrast effect for the new flagship along with having an 18:9 aspect ratio. Huawei Honor 10 lets the users see sharply contrasted images in the dim light and our aspirations from Pixel 3 are higher than that.

Are we seeing a dual lens camera?

The Pixel 2 had matchless camera performance but the novelty features that are offered by the dual lens system could add more to it. The features such as optical zoom and portrait mode depth would have made it stand out.

We have no say about whether Google manufacturers are planning to switch to a dual camera design or sticking to the single lens like the latest Sony Xperia XZ2. 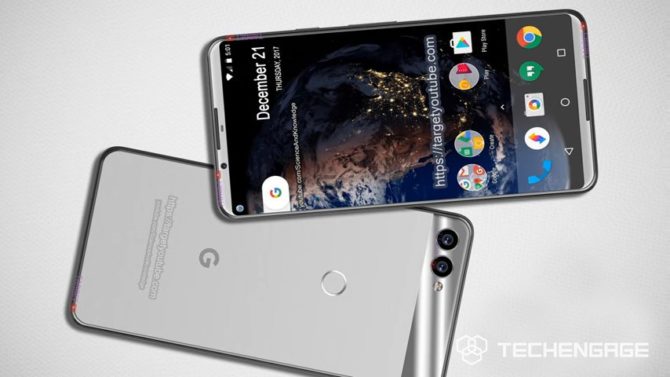 Other features that are likely to be there 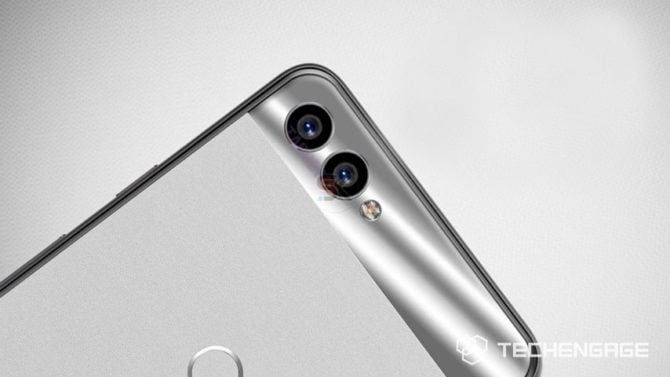 The pricing of Pixel 3 is another factor which is hard to guess at the moment. The general trend shows a rise in the upcoming smartphones prices. As Pixel 2 starts around $649 and 2XL are available at around $849, Pixel 3 might be placed around the same range.

The smartphone pricing depends on the innovations it houses so let’s wait for some official leaks to show up before we can have a firm word on this!