Windows 10 has been through a couple of powerful updates in April that one should not miss on.

Launching a new version of Windows was not an everyday thing a few years back. One would wait to get an update and would expect it to open a new era of innovations but now the tables have turned. Windows 10, after its release, announced getting 4 major updates. The last of those was the October 2018’s update that was rolled out last month and excited many of us immensely. Currently, Windows 10 has reached around 700 million users and it won’t go in vain if we say that it changed for better.

The Microsoft Build 2018 conference that happened in the past week proposed a few more architectural and functional updates in the Windows 10. These features are going to be the part of Windows 10 Redstone 5, the next major update that we expect to see. These features include:

All of the features that are adding to our PCs with new updates add to the versatility of the Windows. Windows 10 has become more than just a conventional operating system. You can even run Linux on your PC if you’ve Windows 10. You have a choice to switch between Windows S mode and lean mode, both have their own pros. A plethora of new modes is expected to be integrated into the Windows 10 based on the users’ preferences and experience.

Windows 10 comes at a cost of $119 if you are upgrading an older operating system to the new April’s update but before we can take you through the buying guide, let’s see if Windows 10 April update is worth the price.

What’s new in the April Update?

April’s update has life-saving features that one would crave to have. Top of all, you get a new Timeline feature that allows you to go back to 30 days on your computer. This helps you in locating missing files and get a hang of missed deadlines and projects. This feature is not just confined to the PC but can also extend to other platforms if you are using Edge browser or Office 365. 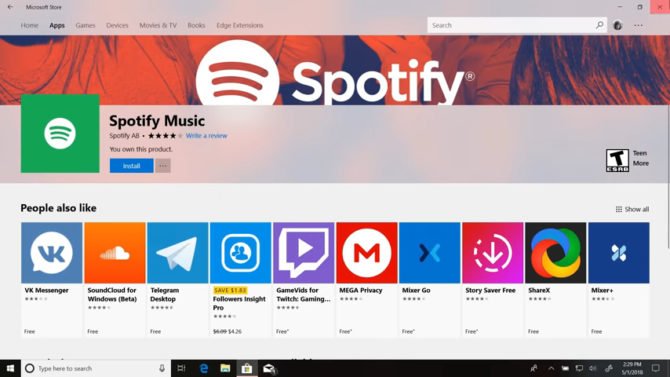 Other than this, Microsoft has incorporated Focus Assist in the new update. This feature allows you silencing all the unwanted notifications so that you can get your work done and it gives you a detailed summary of whatever you missed on during your work. This can be a delight for multi-taskers and silent workers simultaneously. Another pro feature is the advancement of the dictation tool. You can enter dictionary mode in any text area by simply clicking Win-key + H. 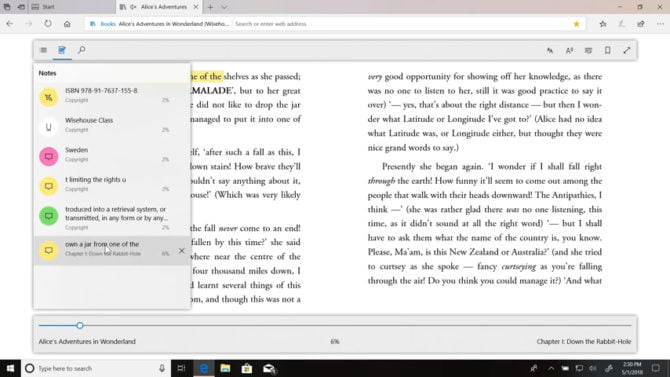 This is not it.

Edge browser is more updated with the iterative functions and there are small aesthetic changes in the design of Windows 10 as well.

A sight of the Fall Creators Update

The Fall Creator Update came with a hand full of new features which did not exist before. You will have a Do-not-disturb feature in a much-customized manner where you can turn of the notifications. You can also doodle your documents and PDF files. The Update wasn’t a perfect one but had some meaning full changes listed below.

We are sure that Paint 3D didn’t disappoint anyone. This is a cool feature that allows you to scribble and turn your drawings into a 3D orientation. The app may seem complicated initially but users eventually figure out the hidden pros of the Paint 3D. There is a wide range of preloaded templates that beginners can have fun with and make custom creations too.

Since the debut of Windows 10 happened, Microsoft had been boasting about the gaming renaissance being the major feature of its new creation. The most exciting feature that came with this update is the Game Mode. This is a new toggle that is integrated into the game bar of the Windows 10 and it tells you how to re-allocate CPU and GPU hardware to prioritize and maximize gaming experience. The gaming platform, Beam, where users can play and purchase games has been renamed to Mixer. The mixer allows users to play and stream different games where others can see them playing as well.

Other features include the following: 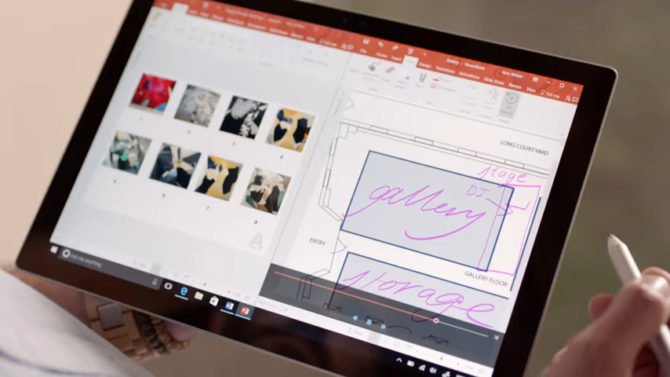 This cannot be denied that Microsoft has worked immensely on its security and privacy measures. It has created a new Windows Defender Security Centre which carries out all the trivial functions of virus scanning but in a much better way. The Fall Creators update tends to make your PC securer than before so those who worship cybersecurity should go ahead and get it.

These vast features predict that Windows 10 is establishing its firm footing in the world of operating systems. The features accompanied by a positive users experience appreciate the meaningfulness of these updates. However, we look forward to more from Microsoft. Fans are keenly waiting to see if the company has planned a Windows 11 anytime soon instead of the continuous round of updates!