Back in May, OnePlus released their flagship killer phone with high-end specs and called it OnePlus 7 Pro. On the other hand, OnePlus 7 was a phone with specs slightly lower than the Pro model but at a lesser price than other flagships. Now OnePlus has unveiled another smartphone under $600 with great specifications.

It has 6.55-inch AMOLED display which comes with a teardrop notch, however, it is significantly smaller and easy to ignore. The new phone comes with a 90Hz display, which makes it cheapest phone with that much high refresh rate display. OnePlus calls it “Fluid Display.”

OnePlus 7T doesn’t compromise on the specs and has Snapdragon 855+ processor along with 8GB of RAM. The octa-core processor comes with Qualcomm AI Engine which brings AI capabilities to select supported Qualcomm chips.

It comes in 128GB UFS 3.0 storage as well. These specs allow the phone runs at snappy speed. OnePlus 7T has a 3800 mAh battery and comes with fast charging which OnePlus calls Warp Charge 30T.

The fingerprint scanner is inside the display which is same as the one used in OnePlus 7 Pro. It also comes with OnePlus’ fast face unlock feature.

Despite big numbers, OnePlus 7T doesn’t have a flagship-class camera. It has a 48MP Ultra wide triple camera system along with a 12MP telephoto lens and a 16MP Ultra-wide lens as well. OnePlus 7T ships with OxygenOS which runs on top of Android 10. The smartphone will be available in the US starting October 18th, starting at $600. 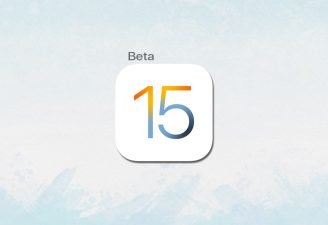