When it comes to protecting our phones, it can be difficult knowing where to start. Brands such as Samsung and Apple are continually looking for ways to better the innate security features of their models, but unfortunately, theft and cybercrime is still a poignant issue when it comes to smartphone ownership. In fact, 39% of theft from a person reports proved to be smartphone-related from 2017-18!

Due to these concerns, we are constantly advised to be vigilant and adopt behaviors that will protect us from becoming victims of smartphone theft – such as not keeping your phone in an open pocket, not using your phone in an unfamiliar area or even refraining from using headphones that allow others to identify your phone use – but sometimes these actions alone are not enough. What’s more, it’s also important to recognize that you can also fall victim to digital crime and not just physical theft! With this in mind, it’s important to consider additional security measures.

Now, there are countless security apps available to us at a vast range of price tags, and as such, it might be difficult choosing an application that works for you. This is exactly why we’ve put together a comprehensive list of the best smartphone security apps on the market!

Avast Mobile Security is available to download for free on both the Google Play and the Apple App Store. This software promises to protect your device against malware attacks whilst not wasting your battery. It will also ensure that any local Wi-Fi networks are safe to use before allowing your device to connect, offer passcode protection for your photos so that no one else may access them as well as deliver insights on how you use your applications in day-to-day life.

The majority of features can be accessed at no cost to the user; however, there is a required in-app fee if you want to unlock the ‘premium’ features.

Once again, this software is freely available for both Android and Apple alike. Not only does the application provide a tracking feature that locates and locks your phone if lost or stolen, but it also allows you to put a bespoke app lock in place. This means that no one will be able to access your photos, private messages, or personal data without your individual code – providing an extra element of protection.

As the name would suggest, the application offers antivirus protection that defends your device against any harmful malware whilst also offering a background check feature that provides frequent scans in real-time.

This application is less directed towards antivirus software and more towards a practical way of retrieving a lost or stolen device. It is available for both Android and iOS.

Using geo-location data, Prey works to safeguard your device on a daily basis. It offers a whole host of useful features such as ‘control zones,’ which notify you if your phone leaves a certain area – ensuring that you learn of your devices misplacement immediately. It also utilizes your phones’ camera functions and snaps silent photos of whoever holds it.

A feature that we particularly value is its ability to present a message on the display screen. So, if it has been lost, you can write a message asking for the person in possession to contact you on the given details.

Norton is a name that is familiar to most, being one of the leading brands within the security market. So, obviously, we would expect big things from its mobile security application, and it does not disappoint. The app has proven a 100% malware detection rate that firmly places it as an industry leader – offering safe search, last known location, and call blocking features.

The predominant benefit in choosing a brand such as Norton is that they have a stellar reputation and responsive customer service team – so, should you ever run into an issue; you can feel assured that a solution is close by. You can get Nortan on Android and iOS.

Unlike the apps previously listed, iAntiTheft focusses on the physical motion of your phone. In doing so, it will trigger an alarm when suspicious motion is detected, such as; your earphones are unplugged, the charger is unplugged, or the phone is removed from your pocket. If it is you making these movements, then you can simply deactivate the alarm and carry on with your day. If it’s not you, then someone is in for a nasty shock. As “i” in the name suggests, iAntiTheft is available on Apple App Store only.

No matter what security application you choose, there is still a small chance that you could be successfully targeted by a thief, and should this happen, you will need phone insurance measures in place to ensure that you aren’t left emptyhanded. In today’s digital climate, these can be found with a minimal cost attached and are invaluable when making a claim.

Tech Enthusiast. Tech Journalist covering mobile technologies. I have both Computer Science and Law degrees and love to write about technology’s uses and advancements. 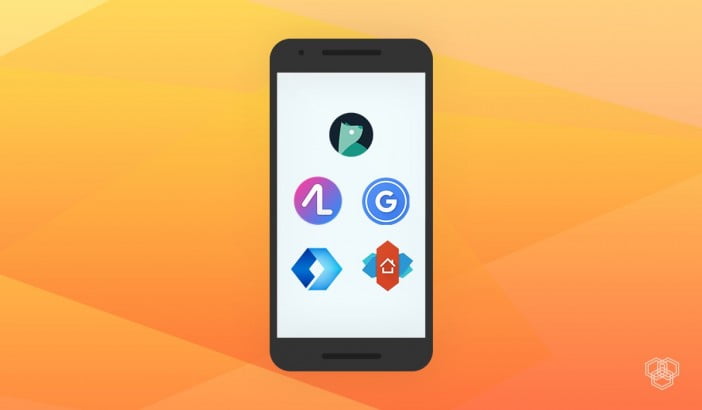 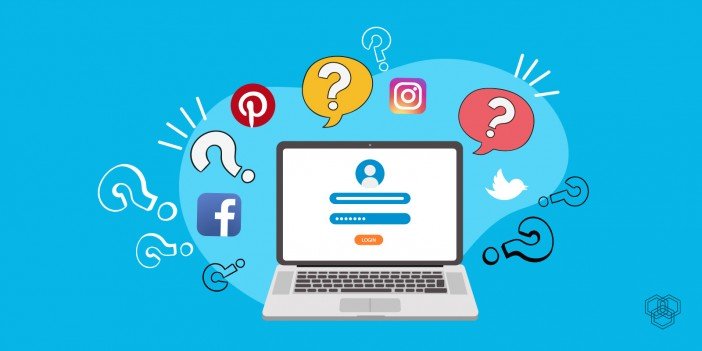 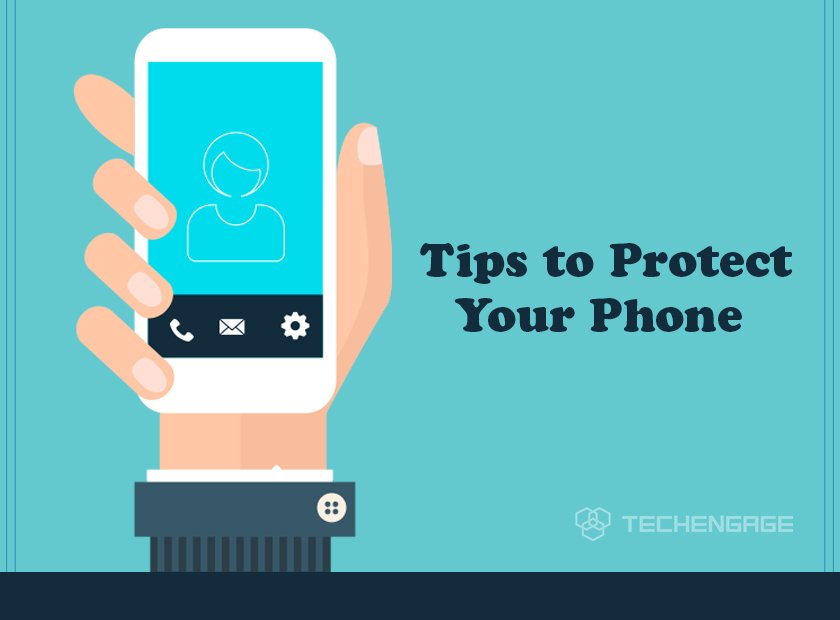