After Honor 8 and 10, Huawei is all set to launch another phone this year; Honor Play. As the name will have you thinking, it is a gaming phone purposely built to have a powerful battery capable of running high-end games. The phone is releasing on 30th August at IFA 2018 and here’s what we know so far:

Rumor has it that Honor Play is going to be a big hit as a gaming phone in the market. Let’s find out what it has in store for us!

If you are a sucker for full metal body phones, you’re definitely going to love this one. The look of Honor Play looks like a modification of Huawei’s last phone i.e. Honor 10. Since the phone is all metal, it is easy to hold. But here’s a bummer; Honor Play is a bit heavier weighing 176g. 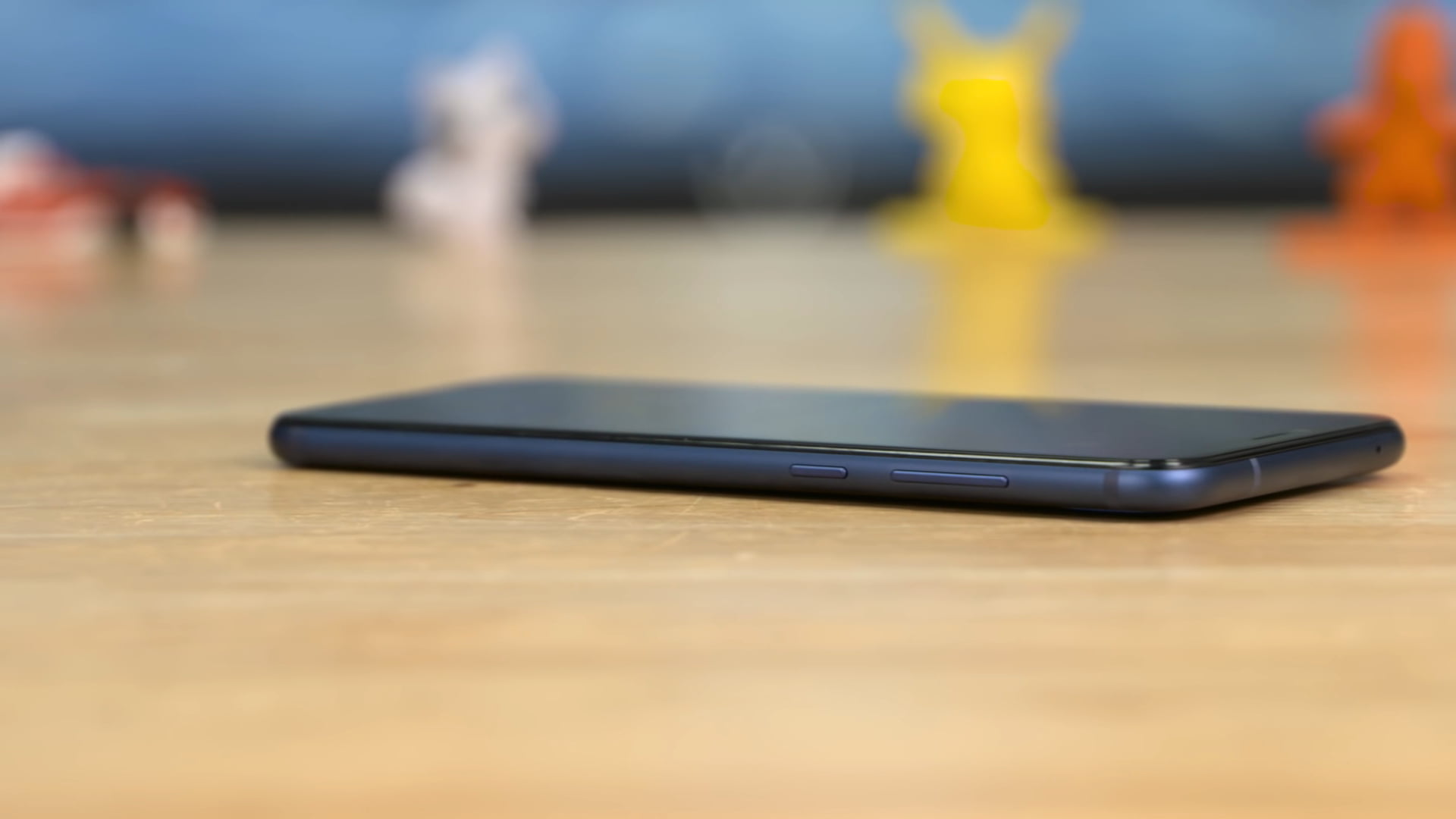 For a 6.3-inch screen, the phone’s quite large primarily because of its 19.5:9 aspect ratio display. It has a thin bezel around the edges. The dimensions 157.9x 74.3x 7.5mm may mislead you; holding the phone won’t feel stretchy to your hands.

When it comes to the display, Honor Play is neat. It has a full HD+ panel with 409 pixels per inch. The phone feels amazing to hold and the grip that the full metal body gives it is way better than the glass-backed phones out there. 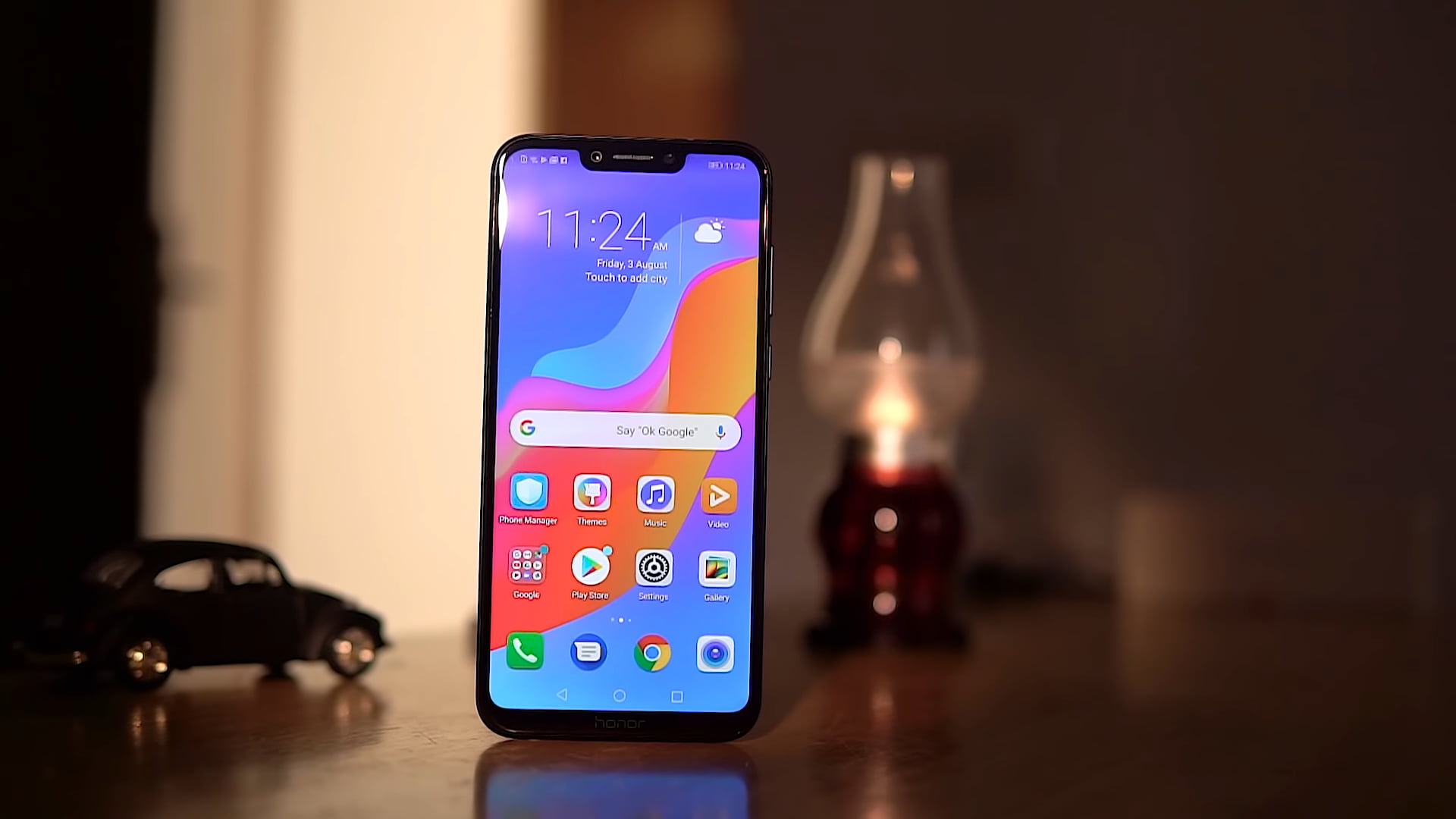 The phone has round edges with a USB-C port and a 3.5mm headphone jack. Alongside the two ports, there’s one speaker as well. Its fingerprint scan is at the back which is obviously not that nice. 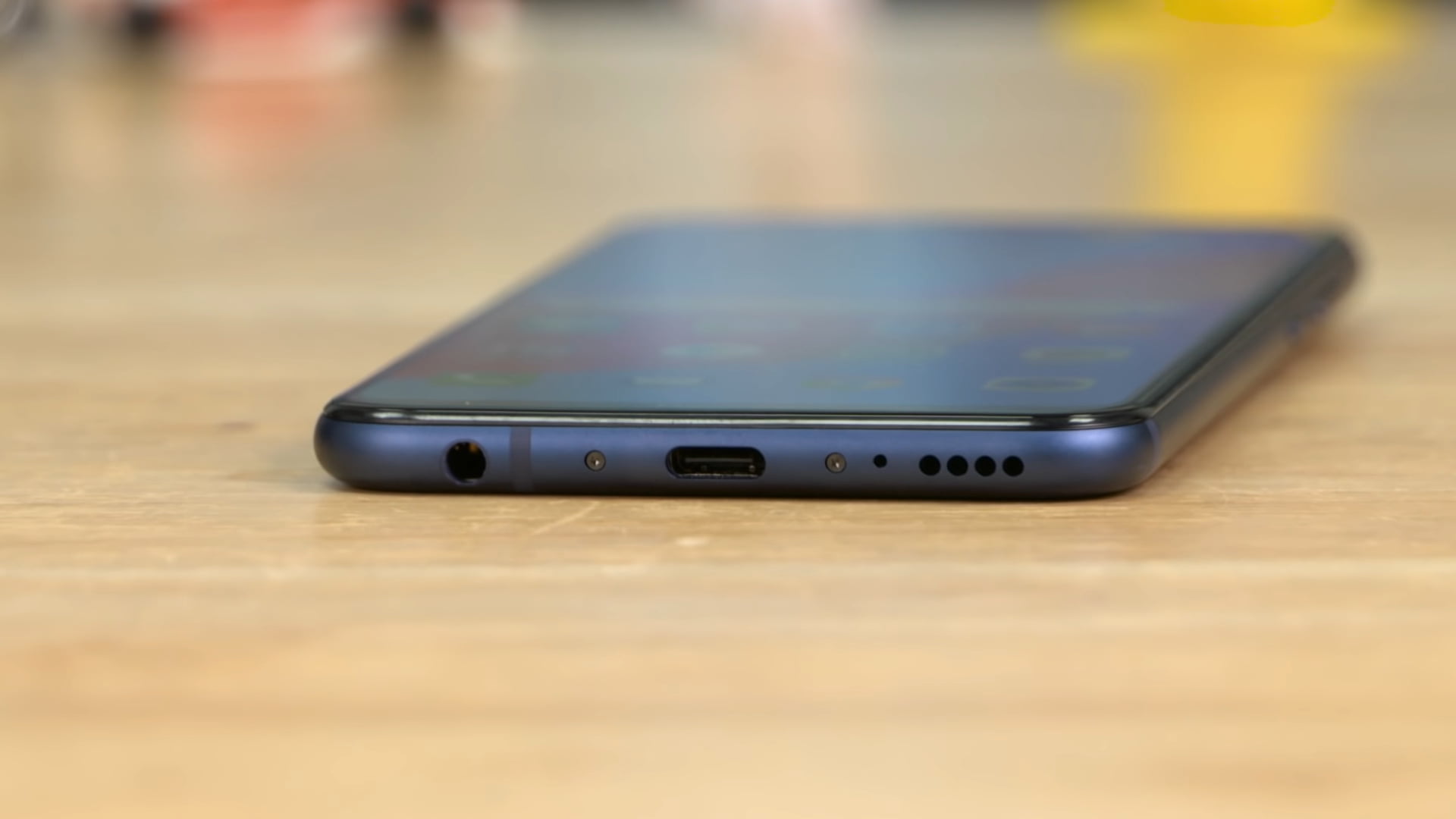 Just like previous Honor phones, Honor Play also has HiSilicon Kirin 970 chipset which is the company’s own tech. This chipset is no less than Qualcomm Snapdragon 845 used by the majority of the top brands. The chipset makes the phone run seamlessly even while multiple apps were open.
In terms of benchmarking, the performance of Honor Play is top notch. So for all the hardcore gamers out there, we don’t think any phone better than this in the market for the next few months at least. Be it Fortnite, Asphalt, PUBG or any other heavy game for that matter; embrace yourself to have one heck of an experience with Honor Play.

The phone offers a dual shooter on its rear side; a 16MP sensor with f/2.2 aperture and a 2MP depth sensor. This allows you to take bokeh shots. However, the camera result might not be as good as Honor 10 but a well-lit room can do wonders for your shot. 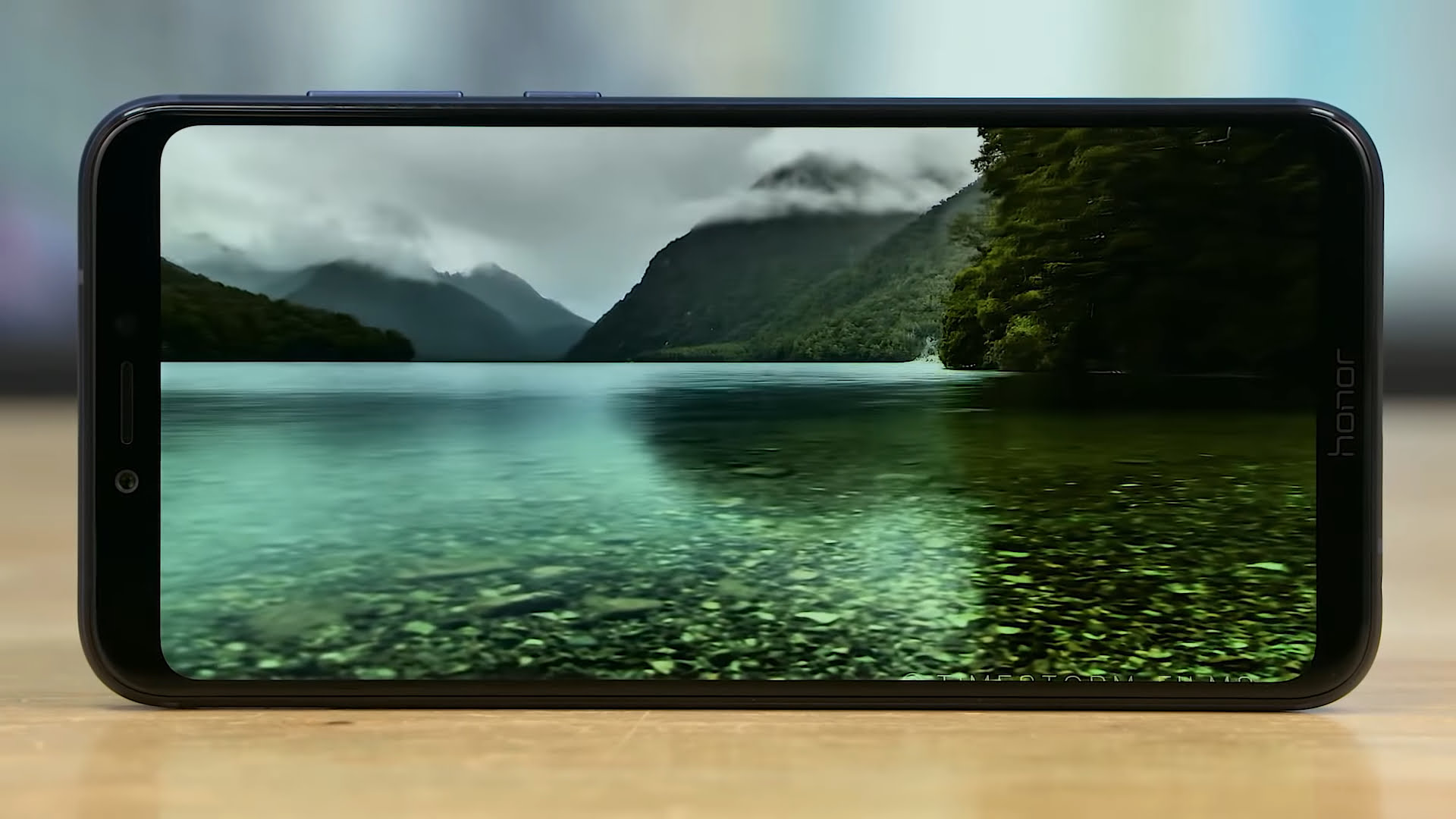 For the front camera, there’s 16MP f/2.0 aperture which takes good selfies. Overall, the camera is above average but not as amazing as Honor 10 or other latest phones in the market. So, if you want to buy a good camera phone, we’d suggest you consider other options as well.

The phone is equipped with 3,750mAh cell which sounds like a good deal. Since the phone comes with a bonus of seamless high-end gaming, we are expecting a robust and brilliant battery life to support it.
Moreover, the phone comes integrated with ‘GPU Turbo’ that complements the overall GPU performance and reduces the energy consumption by 30 percent. 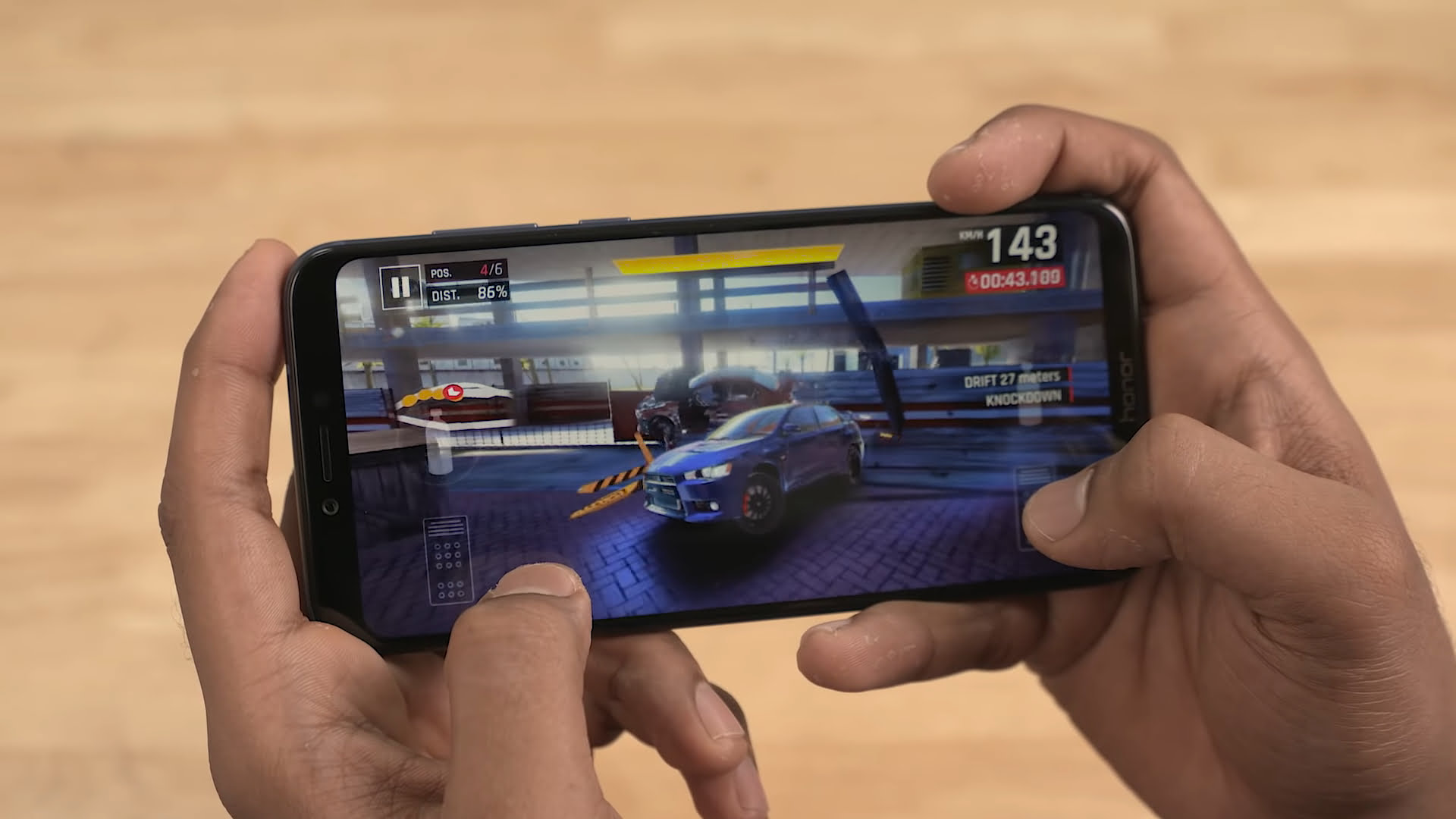 Honor Play uses Emotion UI 8.1 interface which is basically Huawei’s own modified Android 8 Oreo. Rumor has it that the phone may come with an Android Pie but we can’t really say much about this at the moment. Let’s just wait until the news is confirmed.

All in all, Honor Play is a jack-of-all-trades phone with a better gaming experience has a special feature. The company has not only focused on the gaming capabilities of the phone but has also made sure that it looks classy and is comfortable to hold.
However, if a good camera is a prerequisite for you, you may want to go for other options like Honor 10, Oppo f9 etc. By that, we don’t mean that the camera is bad, it just not as amazing as other phones out there in the market.
The phone is going to hit the UK market soon and we are expecting the price to be disclosed at IFA 2018 on 30th August.
Come back soon for more updates on it!