Known for its outstanding camera lens, Oppo has made it to the top smartphone selling brands from the past couple of years. Oppo unveiled its latest phone f9 and we are drooling over it. The phone looks super stylish and is one of the bests Oppo has produced so far.
Here’s what we know about f9 from yesterday’s unboxing:

Not only is the phone sleek but its backside is a total winner. The back side comes in three colors with umbrae touch. The phone is available in ‘Twilight Blue’ with a shade of Dark blue (almost black) and Pink with 2 hues. Starry purple is yet another beautiful and unique color and design. 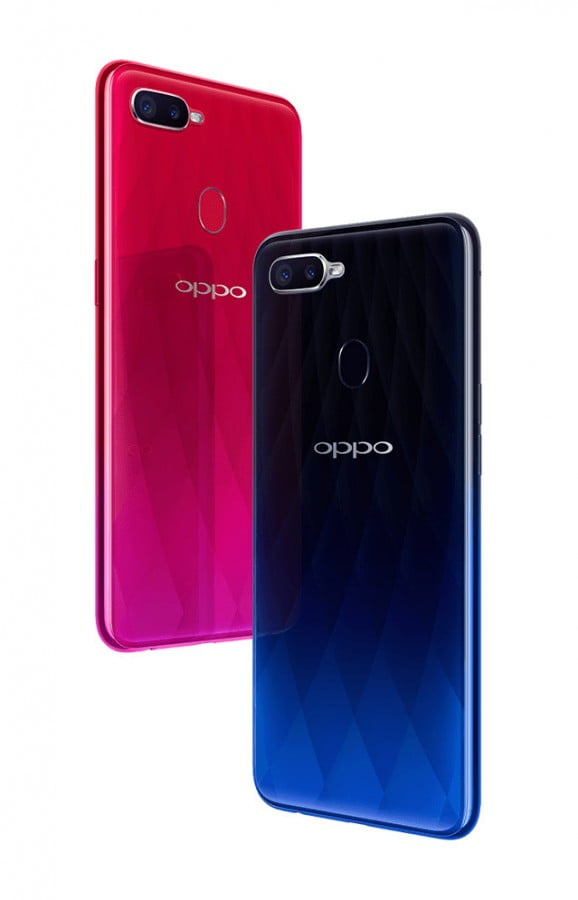 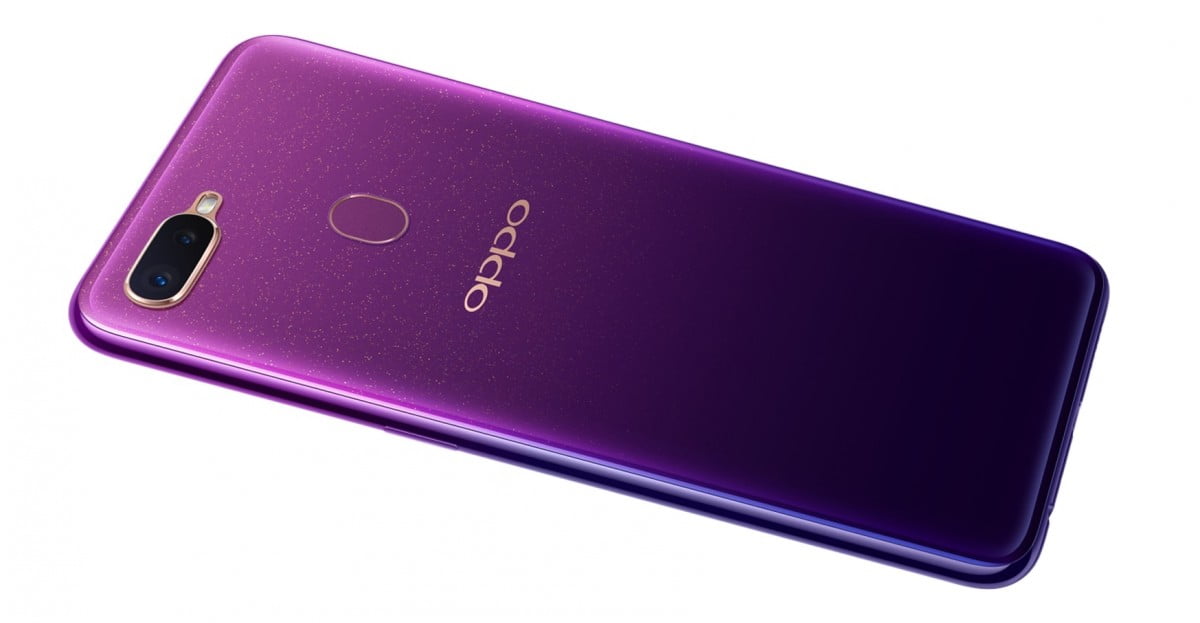 Moreover, there’s a diamond pattern imbued on its backside that appears only at certain angles. This gives it a very edgy look that no other phone has ever had. The phone is very sleek; 7.9mm in thickness. 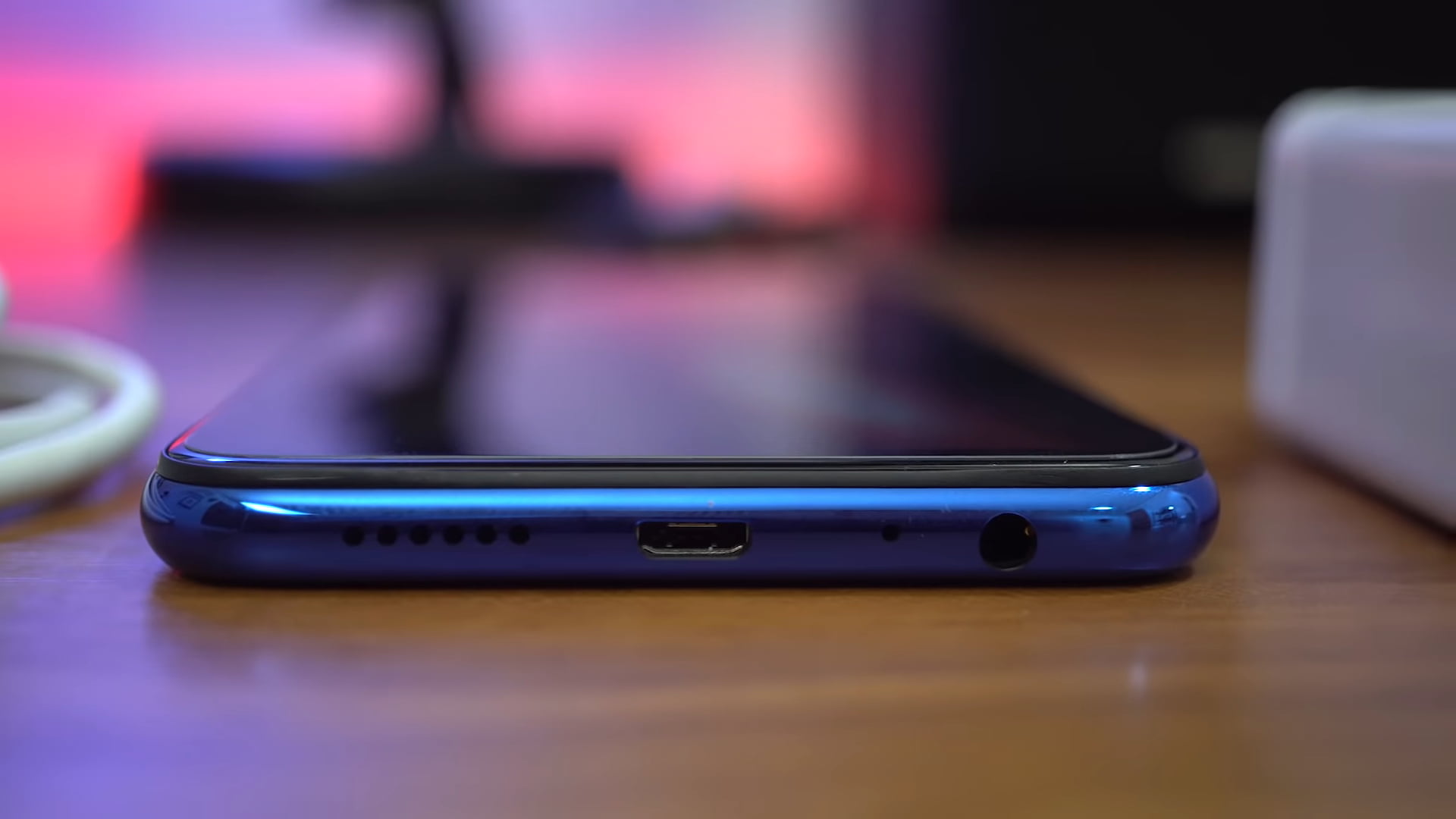 The camera is Oppo’s specialty hence the name ‘selfie phone.’ The company puts in a lot of effort to make sure that you get amazing pictures from the front as well as the rear camera. F9 has 25-megapixel f/2.o aperture and 16-megapixel f/1.8 aperture that is bound to capture your candid moment perfectly. 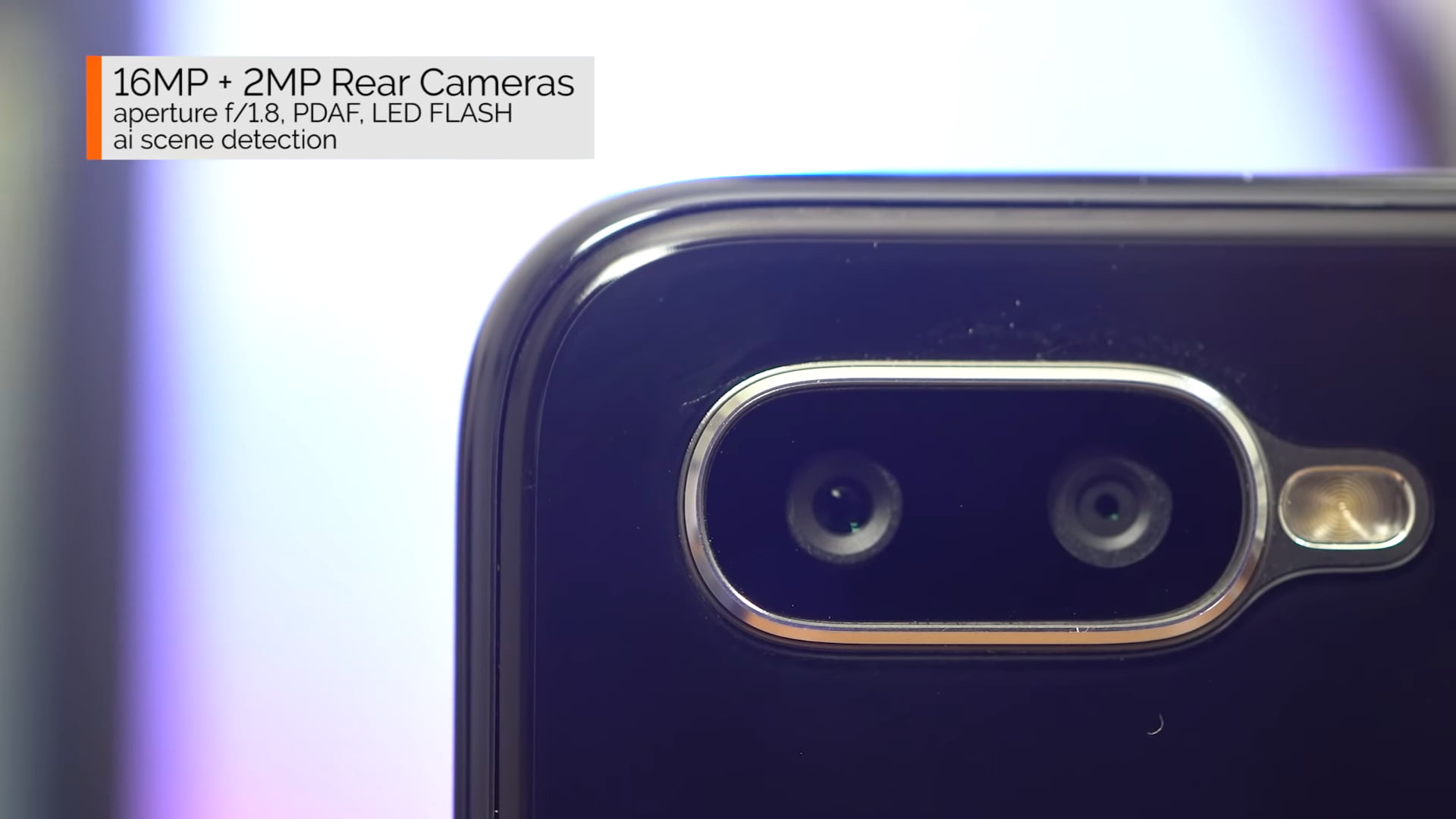 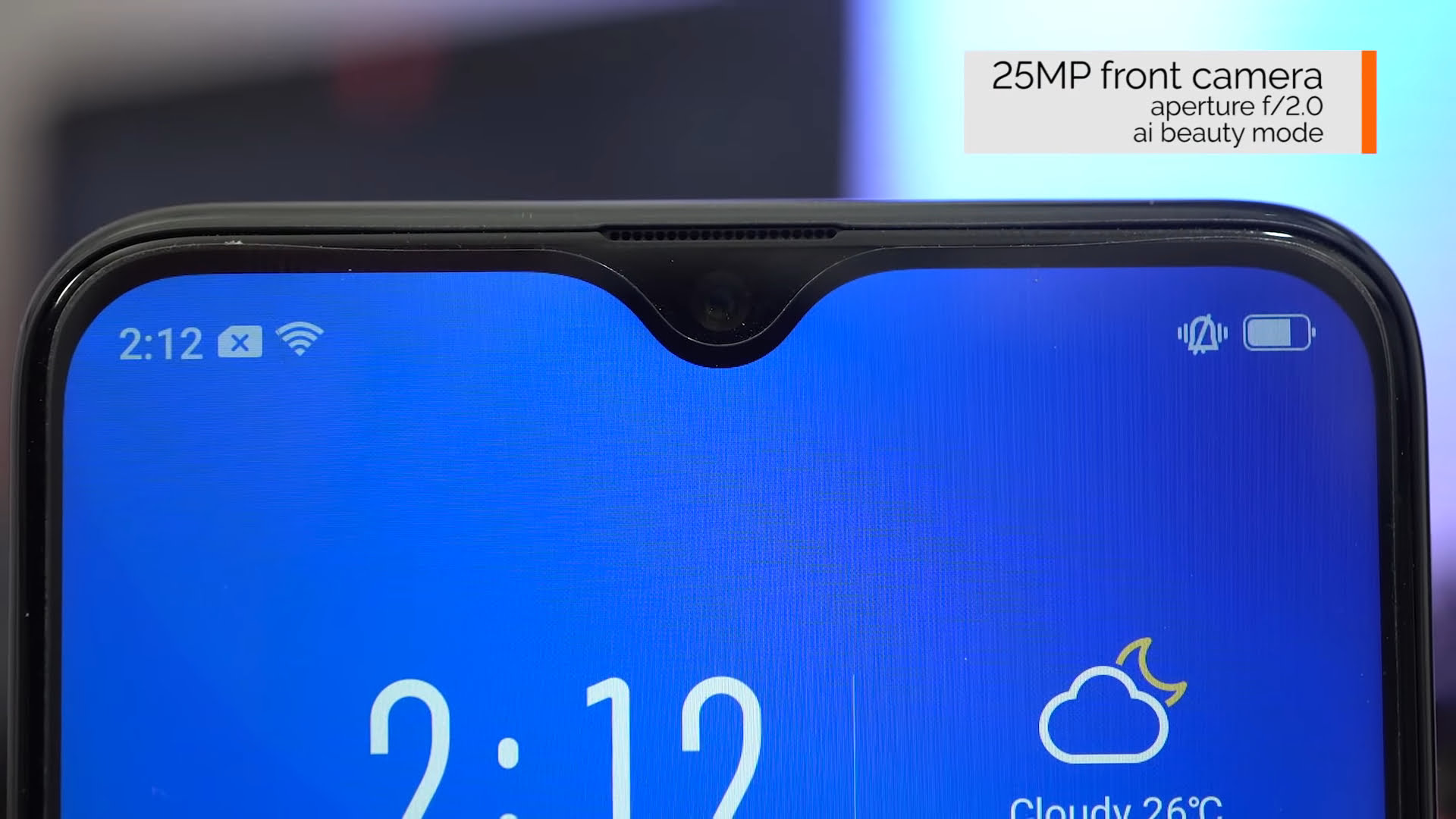 Oppo f9 comes with a Fingerprint sensor, Proximity sensor, Light sensor, Accelerometer, Compass and a Gyroscope. The games run seamlessly with a Mali-G72 and MP3 GPU. 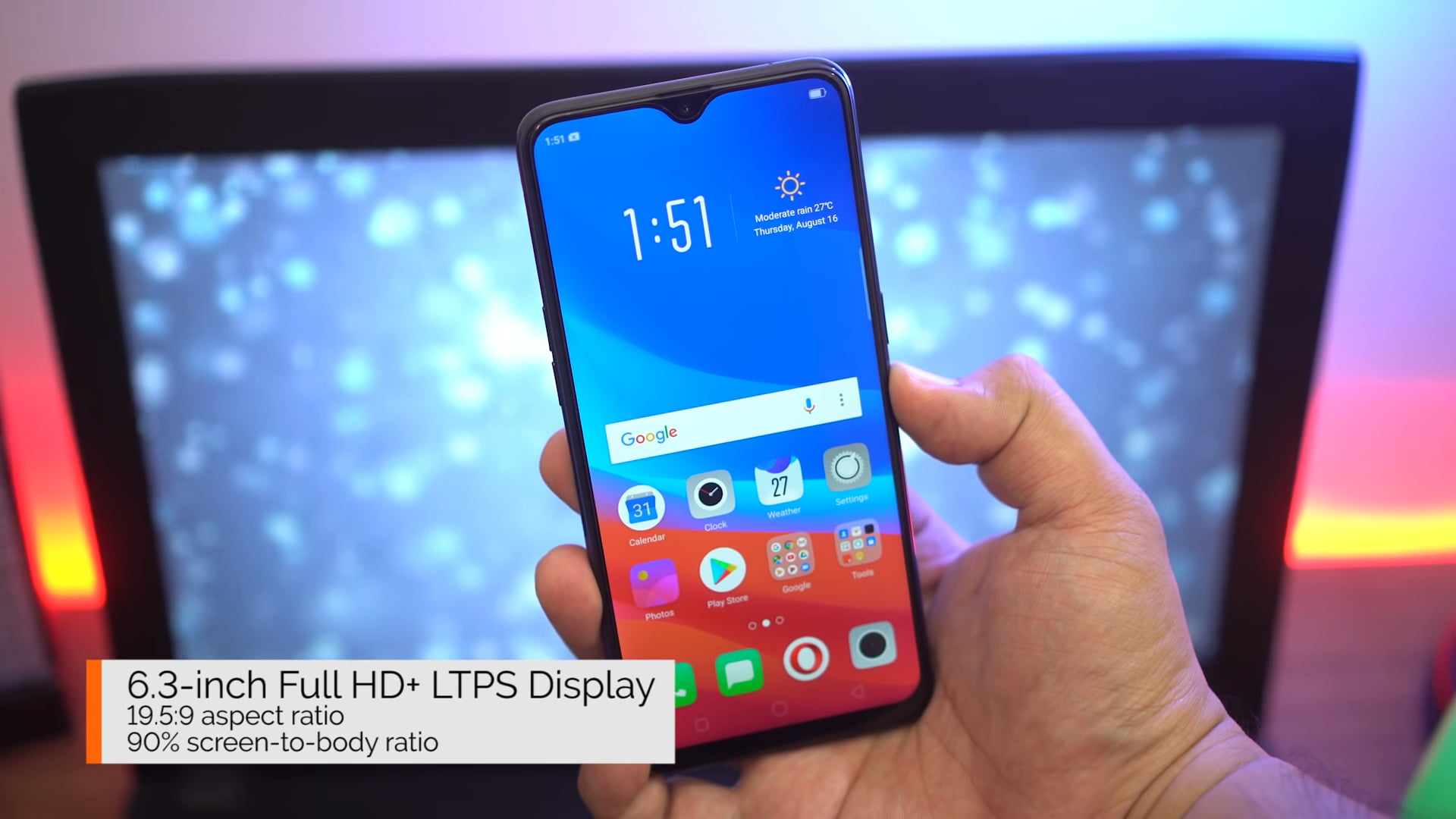 This graphical performance when paired with a robust battery enhances user experience. So, the phone is equally suited for camera lovers as well as the ones who are a sucker for powerful battery with seamless performance.

Since the phone just got unveiled, we will have to wait for the price announcement until tomorrow. The phone will be releasing in Middle Eastern/North African countries like Morocco and Egypt. For South Asian countries; Malaysia, Indonesia, India, Thailand, and Vietnam are the potential markets announced so far. The phone will be available for pre-ordering sometime after 20th August.

Oppo, without any doubt, is a reliable and well-established smartphone brand that does not disappoint. The company has maintained consistency in their quality and has always produced phones up a notch which is very important for every smartphone brand given how fast technology is evolving.
Like the previous phone of f series, f9 is one of the most classy phones as far as Android phones are concerned. Up till now, this is the only phone that is a complete deal with an amazing display, powerful battery life, sleek and in playful colors.
Is there anything you need that this phone does not have? We highly doubt there is any!