If you think you have a goldfish memory and exams are just around the corner then here’s a good news for you; Researchers at RMIT University in Melbourne have come up a font that helps you memorize things.

”Sans Forgetica is a font designed using the principles of cognitive psychology to help you to better remember your study notes”.

Eerie gaps, difficult to read, and gibberish; it looks like everything that could go wrong with a font is what ‘Sans forgetica’ is about. But after careful examination of studying human psychology and typography, researchers created a font that will help people retain information. The font is designed based on the concept of ‘desirable difficulty’. 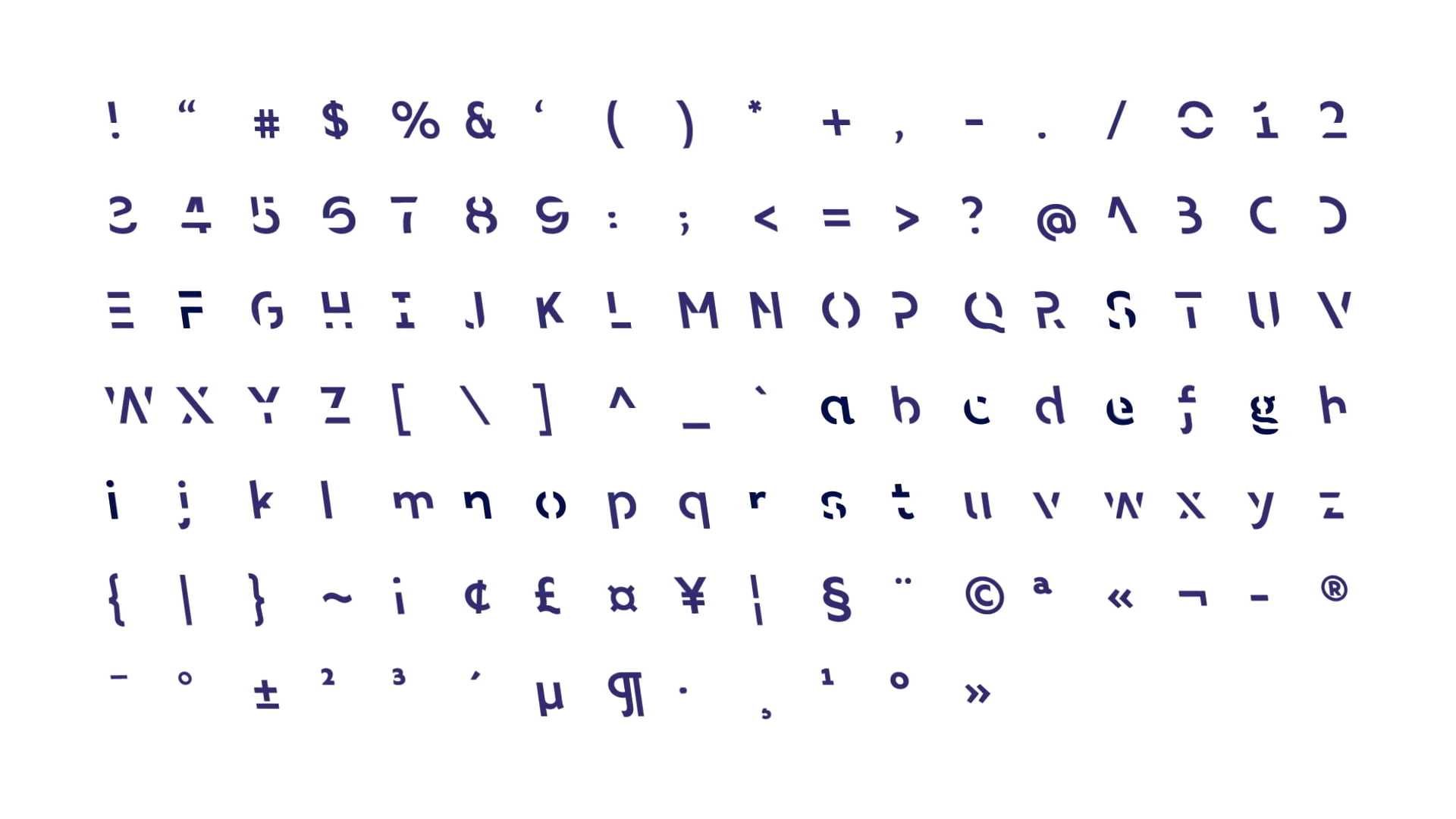 The desirable difficulty is a very common phenomenon often used in classrooms to aid children in remembering things for the long term. As the name suggests, its difficulty level requires a certain amount of effort that enables you to recall what you learned with greater ease. This practice strengthens one’s memory.

The concept has been tested many times by the researchers. In a study conducted back in 2012, it was revealed that the fonts that were difficult to read aided students in recalling things they have memorized. The thought process behind it is that a comparatively higher difficulty level prevents people from skimming through things; one will have to give the text a careful read for understanding it, to say the least.
Stephen Banham, one of the trio that came up with the font, said:
“You would certainly never set an entire novel in it, I like to think of it as blue cheese, it works very well in small portions.”
He further elaborated that the font will assist your visual memory and will let you memorize important dates, events, and facts.
Sans forgetica was tested on RMIT students. 400 students participated in the study. Students were split randomly into two groups. One group was made to memorize text written in Sans forgetica and the other one, Arial (the font that is most easily read worldwide). It was found that the former group was able to retain 57% of the information compared to the 50% by the latter.
Having a font that can help you retain information can prove to be a milestone. Talking to Sydney Herald, Stephen Banham expressed his anticipation:
”Creating a font is a bit like having a child, you create this thing and you don’t know what is going to happen. There is no certainty about what is going to happen and that is exhilarating.”
Stephen has worked with the RMIT’S Behavioral Business science lab to create a typeface that does wonders when it comes to retaining the information. However, the test results have shown only a 7% boost but take it from a struggling student, a 7% boost can make a huge difference.

You can download the font in your PC or add its extension in the Chrome.
So, for your next big exam or test, be our guinea pig and let us know how much does it actually help in the comments section below!