The most awaited time of the year, Black Friday is finally here – which happens to be the grandest shopping event of the year, lasting for a whole day. Tomorrow, on Friday, November 29, a lot of big retail brands will start sharing their grand deals. The list is going to be a long one, and you should, thus, be prepared to experience a wave of overwhelming joy as you go through the best deals and money-saving options on TVs, laptops, tablets and mobile phones to accessories and a lot more.

Sifting through the various deals might even make waiting for Black Friday a little hard, but because all good things are worth waiting for, let us use this time to have a closer look at everything that can supposedly catch our eye at this year’s biggest shopping day sale. 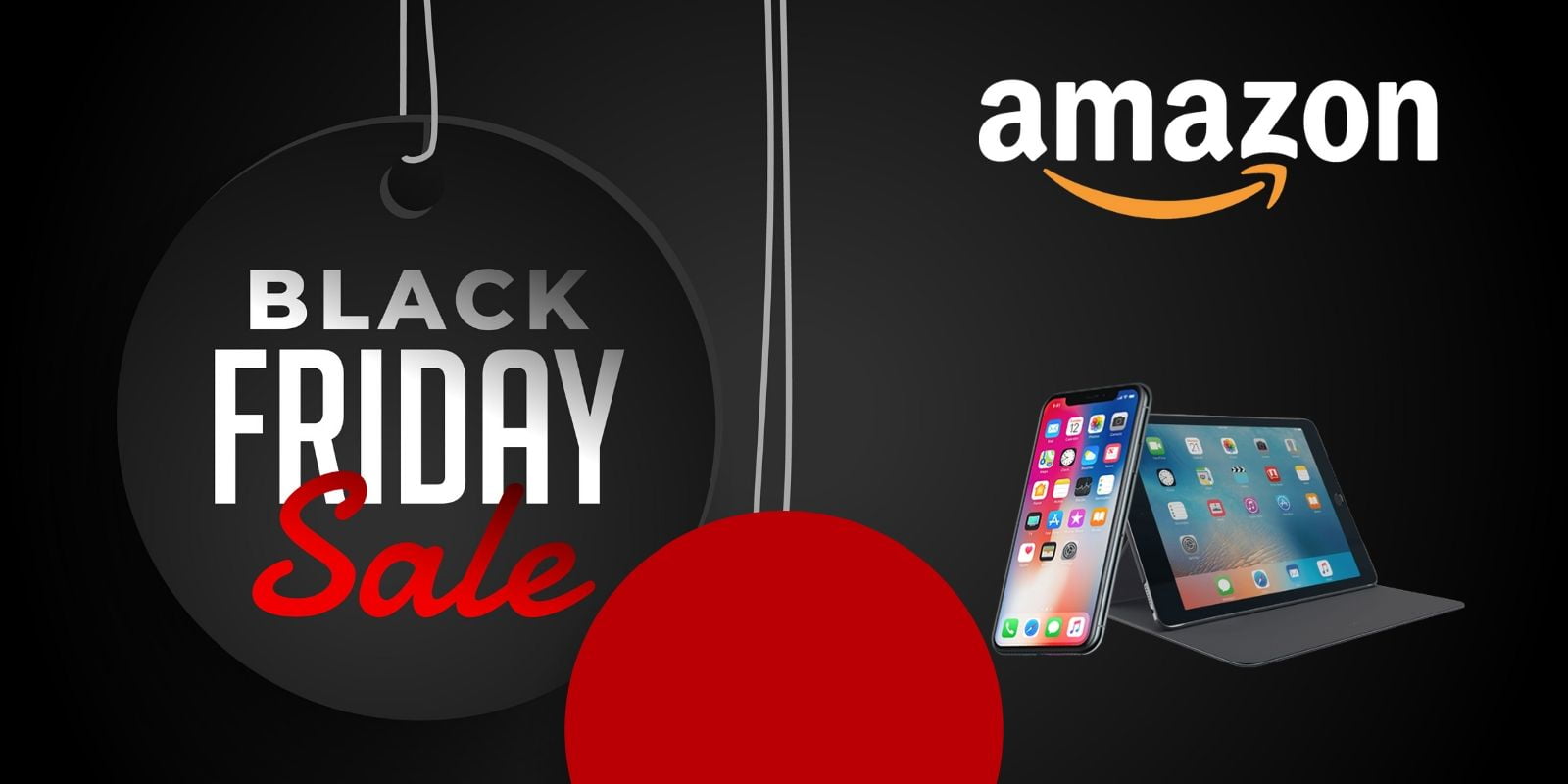 Amazon has some exciting deals coming in for Black Friday. The online retailer already has a variety of deals available, including daily deals, early deals, as well as the ones which will be offered on Black Friday itself. 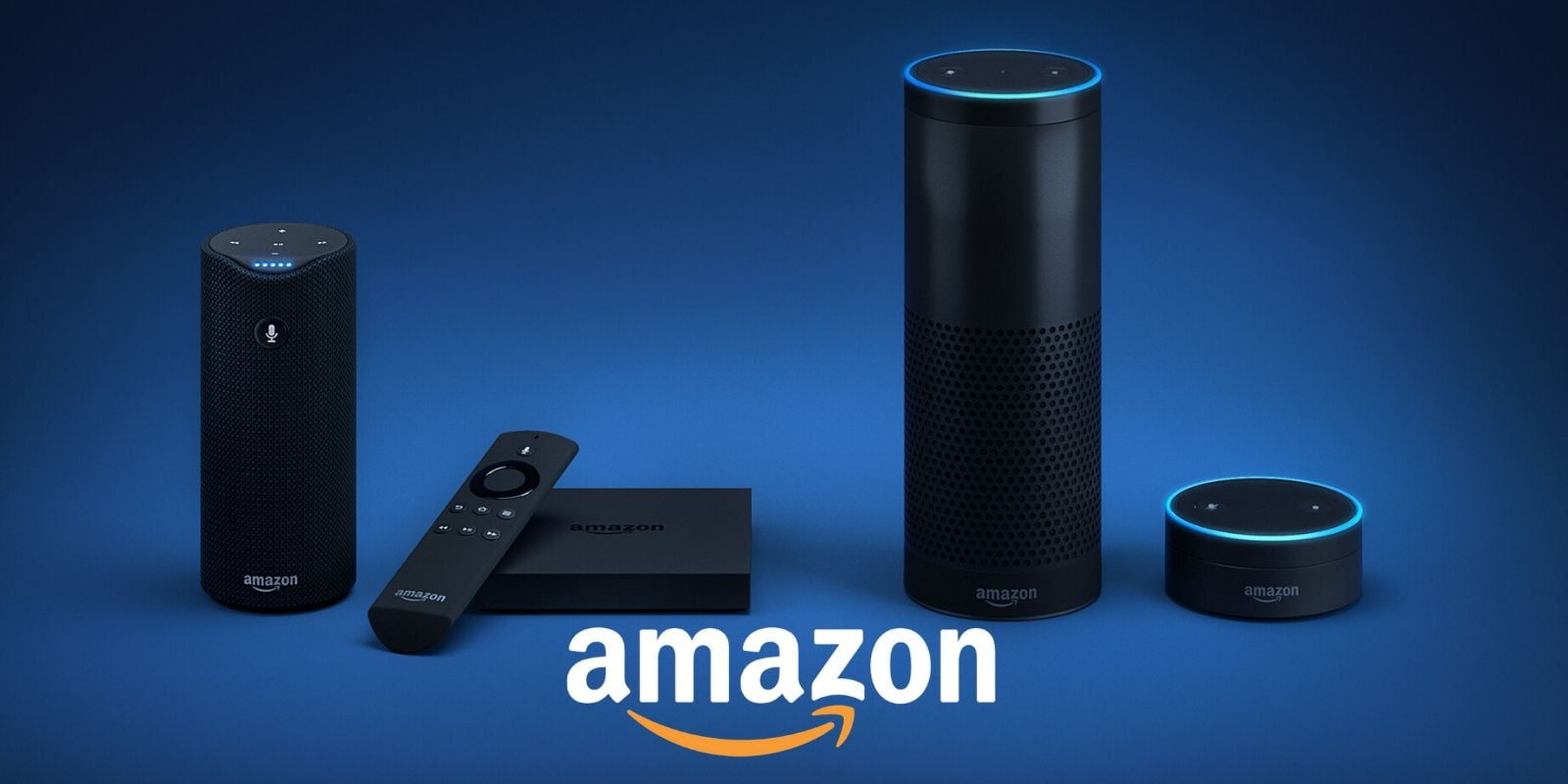 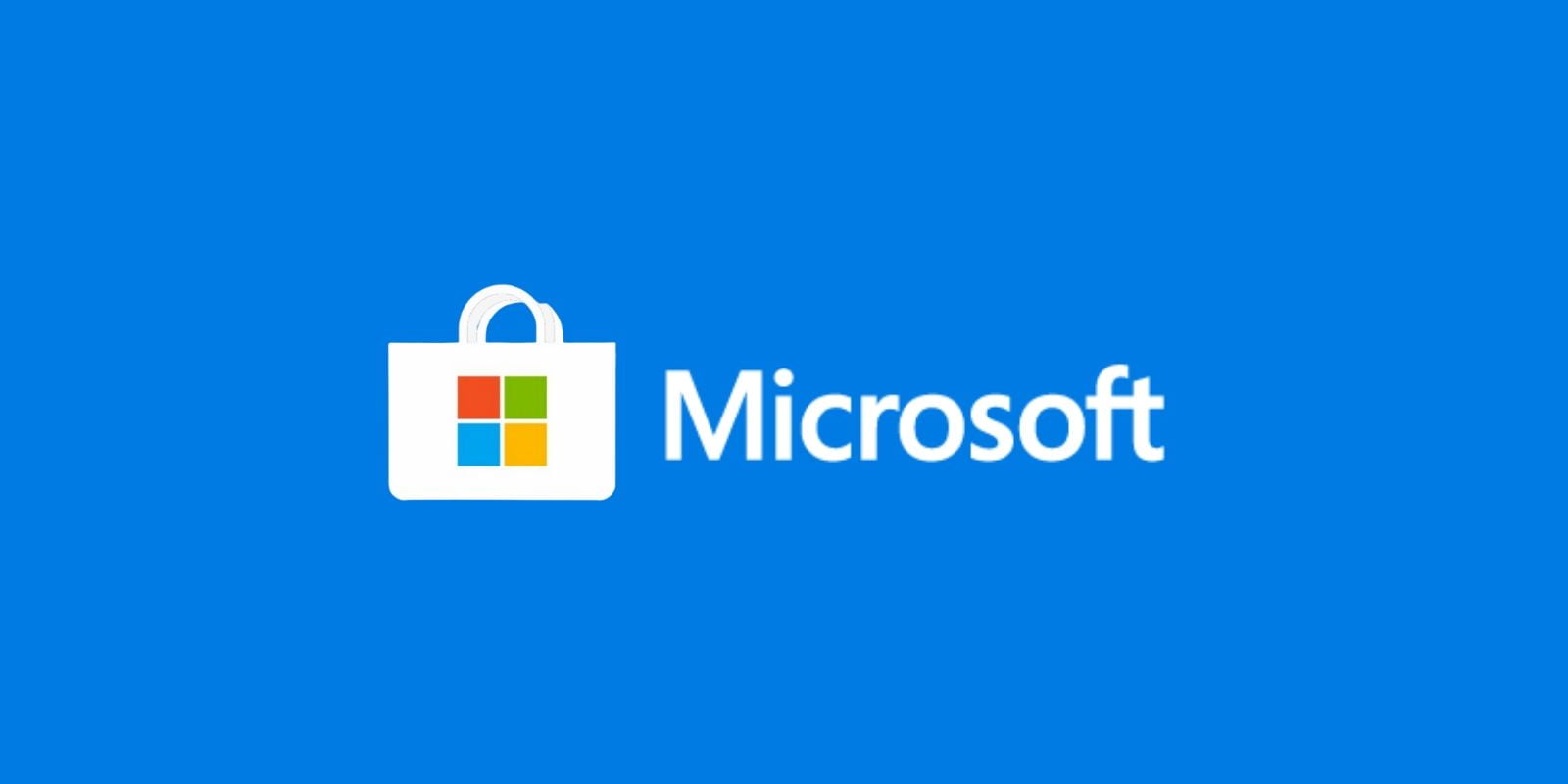 Microsoft is all geared for Black Friday and has some exciting deals on Surface products, Laptops, Xbox, Windows and a lot of other devices and accessories. Though more deals might soon get added as we get closer to November 29, here are the best deals Microsoft is offering for now.

Other Deals on Microsoft 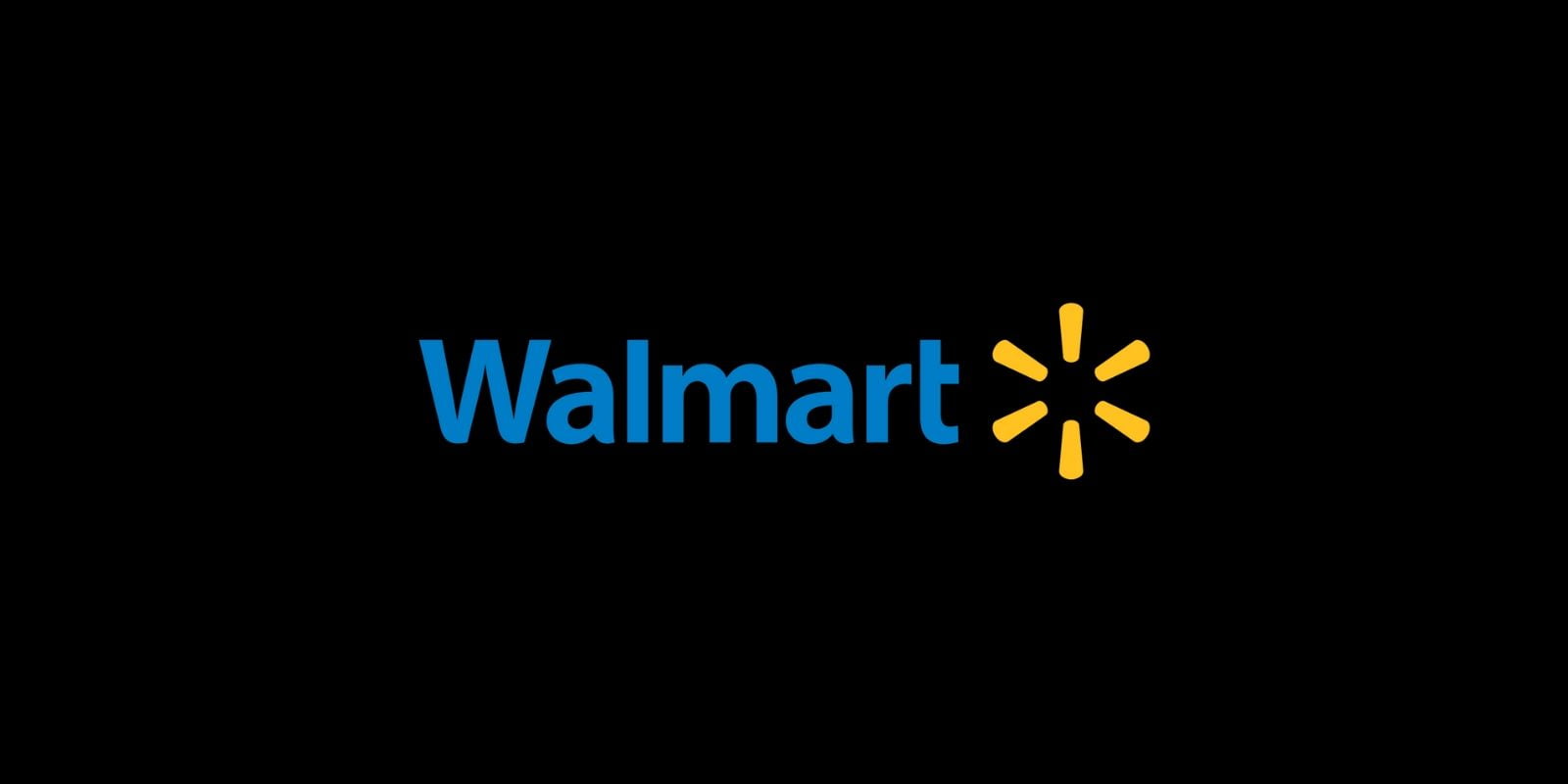 Walmart is one of the major retailers whose deals we certainly look forward to on festive occasions as well as Holiday seasons. Following its tradition of stepping up the Black Friday game, Walmart is offering some interesting deals on the products we all love. Let’s see the most exciting deals by Walmart so far: 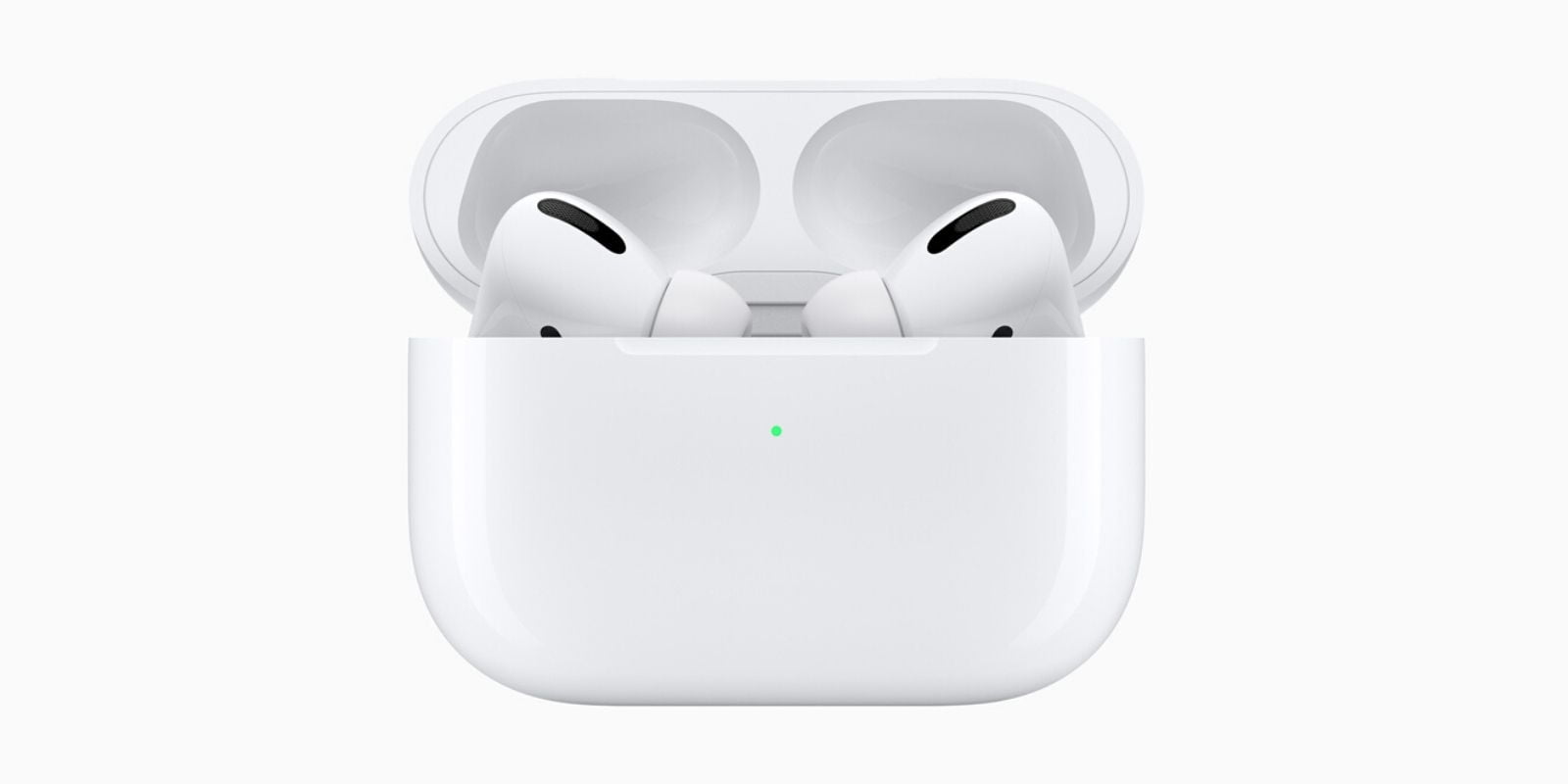 Holiday season TV shows and movies coming up and some people might be looking for big TVs for their entertainment. Here are some interesting deals on Walmart that you can avail:

Laptops are on sale too. If you were planning to change your laptop, now is the time when you can get one at a discounted price.

Here are the laptop deals by Walmart that you wouldn’t want to miss:

So these were the Black Friday deals that you shouldn’t miss this season. We will keep this page updated with the latest deals from the internet.

Taking life one step at a time. Obsessed with all good things including writing, reading, travelling, and star-gazing