If you have been using the Xiaomi Mi 6 last year, you may recall it as a real beast in the mobile phone industry! By hitting the market in April last year, its specifications had left many in awe. Xiaomi has increasingly become a prominent player in the smartphone market, challenging Samsung and Apple’s likes with its high-quality phones! 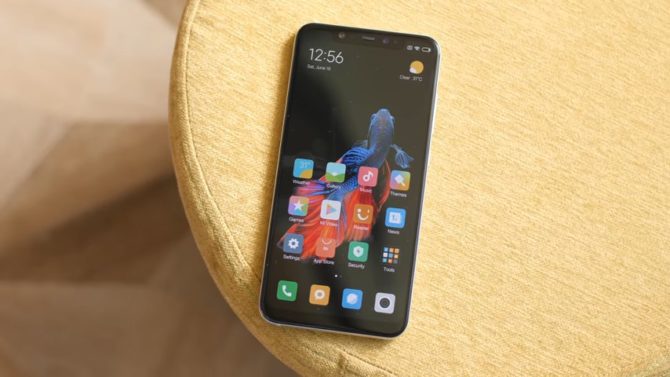 This year, Xiaomi celebrated their 8th Anniversary on 31st May with the flagship Mi 8. Although the phone was previously named Mi 7, the company claims that it skipped a digit to do “justice” to the increased specifications compared to its predecessor. The Mi 8 comes in three versions: Mi 8, Mi 8 SE, and Explorer Edition, which contain many high-end features that aim to challenge its competitors.

Mi 8 comes with a 6.21” AMOLED display that has been used for the first time by the company. The screens have been manufactured by Samsung, which is the leading manufacturer of OLED screens. 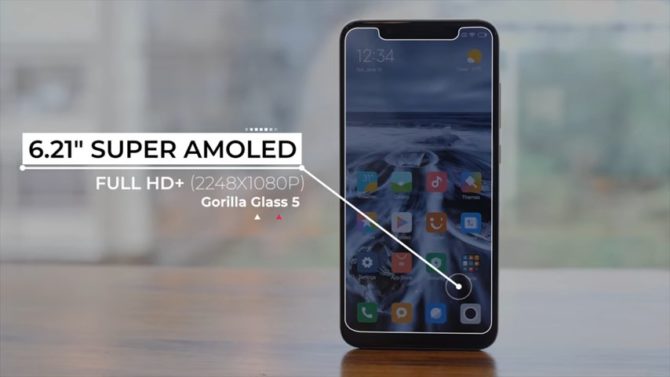 The phone design follows an end-to-end display trend while the notch at the front carries Infrared face recognition, accelerometer, gyro, proximity, barometer, and compass sensors. Mi 8 comes with a sleek glass front and back, which gives it an elegant look and makes it very comfortable to hold! 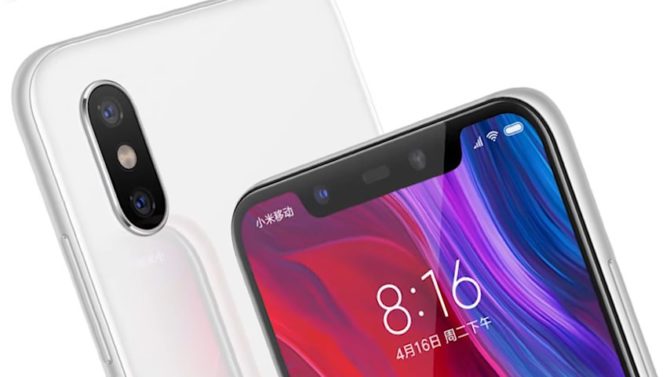 The mighty Mi 8 comes with a great professional Portrait Dual camera! The phone features two 12 MP sensors for its main camera that are manufactured by Sony. The camera module is the same as the Xiaomi Mi Mix 2 and uses AI support along with four-axis stabilization to give your photos a professional look! 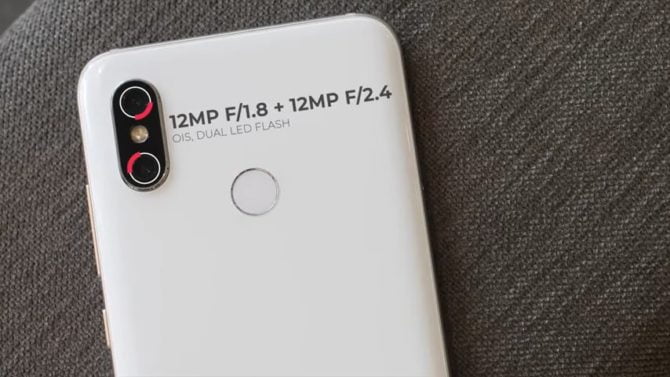 Unlike many other phones in the market, Mi 8 features a 20 MP front camera sensor backed by its large pixel technology. This enables the camera to catch more light while capturing magnificent details. The camera allows you to take perfect selfies with a beautiful bokeh effect. Moreover, the phone also features AI beauty mode with great post-editing tools, including 3D modeling. 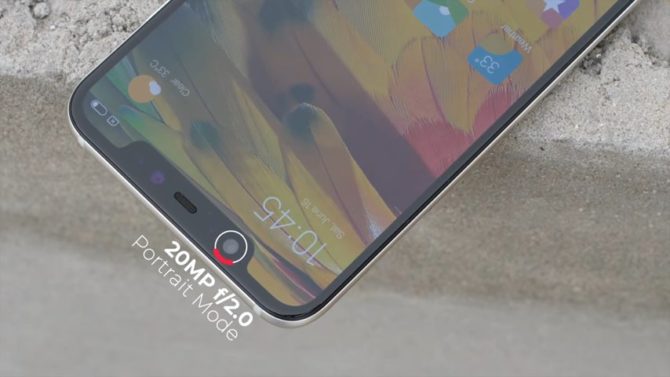 Mi 8 is powered by a fast Qualcomm SDM845 Snapdragon 845 processor coupled with Kyro architecture. Furthermore, it has a 3400 mAh battery that can be conveniently charged using the 18 Watt charging adapter that comes with the phone. 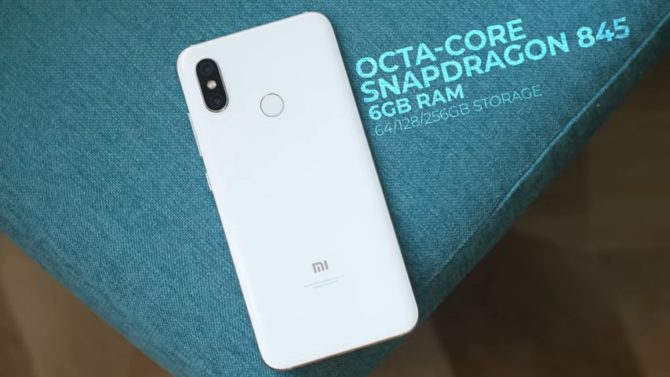 There is a type C USB port at the bottom that can connect both the charger and earphones, completely replacing the 3.5 mm audio port.

Xiaomi has never stopped to amaze its fans, and Mi 8 has also won our hearts! The phone continues the company’s legacy of having amazing features at a price no one can beat. The phone has been introduced in China for 2,699 yuan (~$421) and is likely to hit the global markets soon!