Samsung and Apple have been setting the trend of releasing a regular and a Pro model of their flagship phones, like the Galaxy S20 series and iPhone 11 series. Xiaomi has also released two phones, Xiaomi Mi 10 and a Pro model, Mi 10 Pro.

Both feature four rear cameras with a whopping resolution of 108-megapixels. Following the trend of high-refresh-rate displays, these phones feature a 90Hz screen. With near-instantaneous touch response, it would be a pretty smooth experience. Both devices provide you with wireless fast charging and are capable of shooting 8K video thanks to 865 Snapdragon chipset.

Let’s see what other surprises are inside these phones: 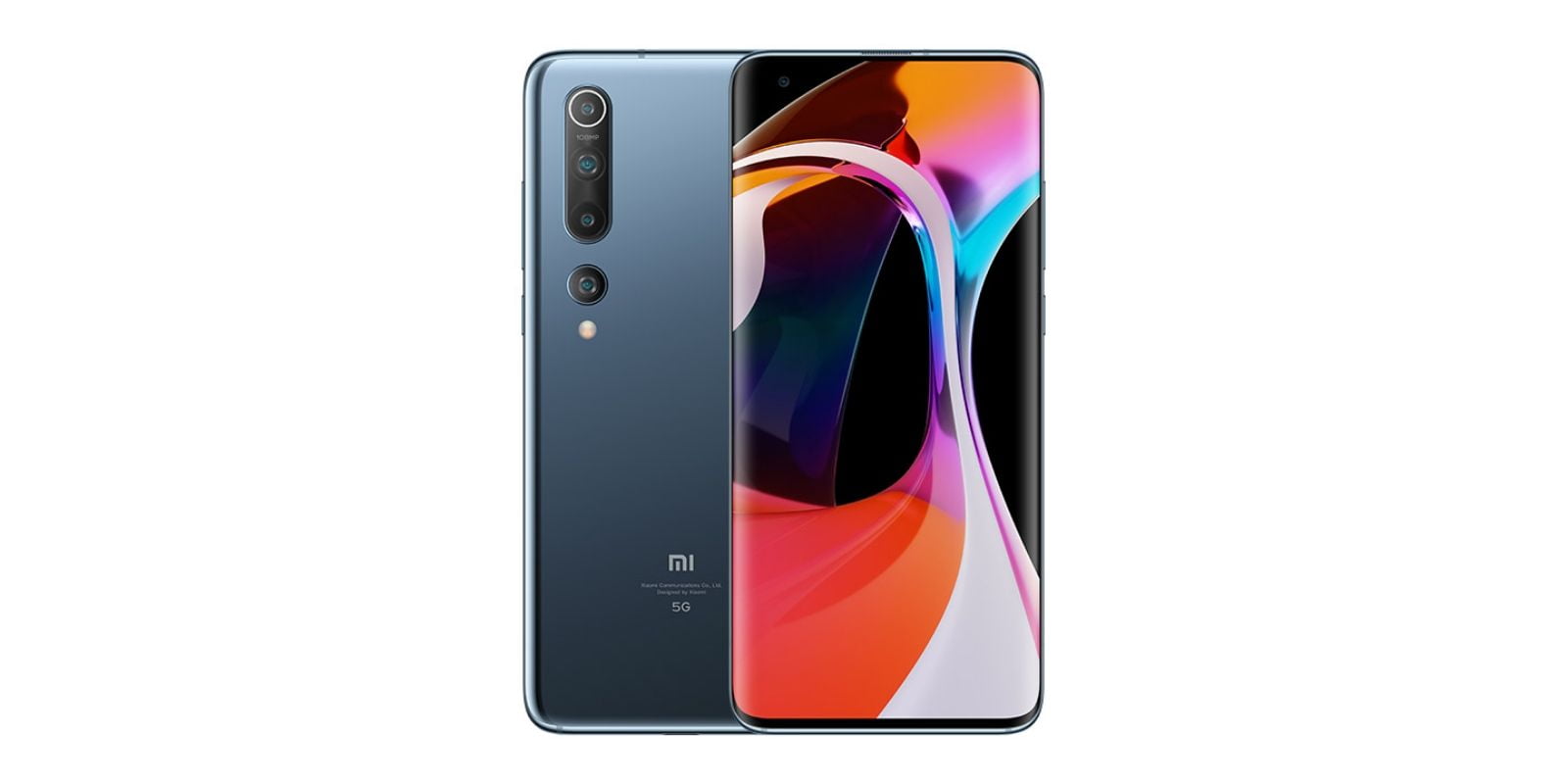 Xiaomi Mi 10 is one of the latest flagship phones from Xiaomi, with four cameras and brand new Snapdragon 865 that we have recently seen in the Galaxy S20 series. Along with the high-end processor, they provided the phone with 8/12GB RAM paired with 128/256GB storage of amazingly fast UFS 3.0.

For the front-facing camera, they have gone with the punch-hole display adding a 20-megapixels selfie camera like the one in last year’s Samsung’s flagship, Galaxy S10. Apart from the 108-megapixel sensors, we get three other sensors, a 13-megapixel ultra-wide with an F2.4 lens and two other 2-megapixel sensors, one for macro and the other for depth.

We can notice that Xiaomi has cut down on the bezels, as it has a thin-bezel screen with a large AMOLED panel and with the amazing support for HDR 10 plus. The company has gone with a 6.6-inch, a full HD plus AMOLED panel, and it is curved to the sides.

Xiaomi, this time, seems to have paid extra attention to enhance the media experience for its users because it comes with stereo speakers, one on the bottom of the phone and the other one is on the top of the device.

The phone offers you a speedy 12GB of LPDDR5 RAM from Samsung and is used in the Galaxy S20 series as well. Because of the Snapdragon processor, the phone has dual 5G support and an X55 modem inside. It has upgraded WiFi-6 capabilities that means faster WiFi. One feature that mobile gamers will find useful is Liquid Cooling. It would apparently keep thermal systems under control.

Mi 10 regular has a slightly higher battery capacity than the Pro version, 4780mAh battery compared to 4500mAh, and has 30W charging support, which is not bad.

Both the phones are pretty similar in features, but the difference lies in the departments of charging speeds and cameras. Though it has a battery capacity of 4500mAh, which is a bit lower than that of Mi 10, the charging speed is much faster with the Mi 10 Pro, which is 50W fast charging.

Though both the phones provide the best photography experience with a 108-megapixel camera sensor, Xiaomi Mi 10 Pro gets an 8-megapixel lens, which will result in creating a greater dynamic range, and the quality of photos will be better especially in low light situations.

It gets a display size of 6.6-inches, with a resolution of 1080 x 2340 pixels combining with the protection of Corning Gorilla Glass 5. It comes with the touch-sensing of 180Hz, and Mi 10 Pro edges the regular Mi 10 with the capacity of reaching the peak brightness of 1,200 nits while Mi 10 with its 1,120 nits of peak brightness works just as fine.

A zealous tech story writer, love to do makeover, hangouts and explore new restaurants. I am prompt, responsive and passionate about my writing.