This August, Samsung will hold its Unpacked event where it plans to show off its flagship hardware for 2021.

Every year, two such Unpacked events are held by Samsung. The first event of 2021 happened earlier this year in January and included the announcement of the Galaxy S21 series. On August 11, the company has planned to hold another Galaxy Unpacked event where it is expected to unveil the new Folding phone. This will be the first time the company is focusing entirely on its foldable lineup since the first Galaxy Fold.

Because of the global pandemic, the event will be virtual, and the live streaming will begin at 7:00 a.m. via YouTube on Wednesday, August 11. Here’s what to expect from Samsung’s Galaxy Unpacked 2021:

According to Samsung, this year’s Galaxy Unpacked will be centered around the Galaxy Z Fold and Flip.

The Samsung Galaxy Z Flip 3 5G and the Galaxy Z Fold 3 are reportedly in the works in conjunction with the company’s foldable series, according to reports from a variety of sources. For the first time in the history of foldable phones, both will come with IPX8 certification for waterproofing, along with better designs and larger screens. In addition, Samsung’s S Pen stylus will be stored in an optional case on the Fold, according to 91Mobiles and SamMobile. Evan Blass, who has a reputation for revealing high-quality leaked renders of mobile devices, has previously said that the Samsung Fold will have three 12MP cameras, one of which will be an ultra-wide-angle lens, according to XDA-Developers.

Samsung is also expected to unveil the first smartwatches and wearables from its collaboration with Google at I/O.

The Galaxy Watch 4 is expected to be the first WearOS watch from Samsung in a long time and the most powerful WearOS watch so far. According to SamMobile, you’ll be able to choose between watches in black, olive green, rose gold, or silver, as well as customize the watchband to fit your needs.

Samsung is also expected to launch the Galaxy Buds 2, a true wireless earbud with upgraded features over previous models that include Bluetooth 5.2, better battery life, and active noise cancellation, at around $149 starting price.

It also appears that the new case is inspired by the Pixel Buds A-series: uniform white exterior, with a colored interior matching the buds. 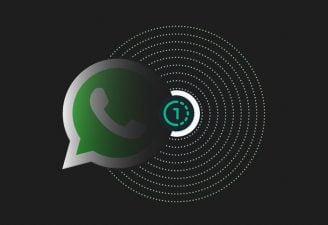 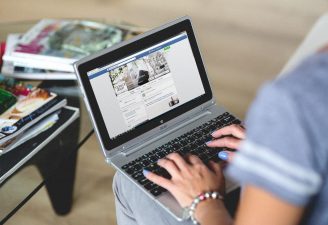