Back in 1964 when Tokyo hosted summer games for the very first time, the city thrilled us with the world’s first high-speed ‘bullet’ train. With technology so advanced, this year Tokyo has promised to amaze everyone with the best tech it has to offer. 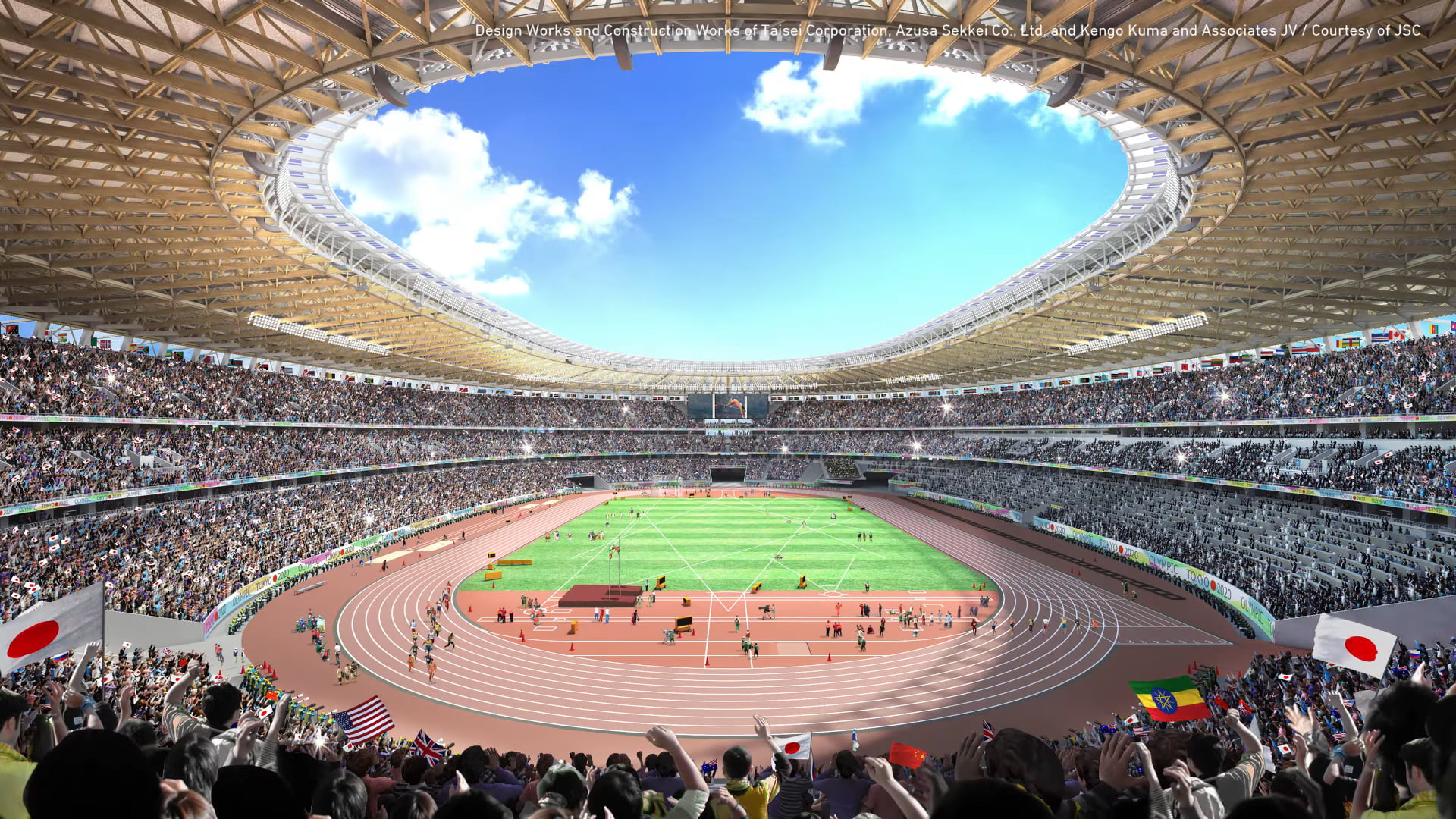 Japan has never failed to surprise the world of its high-tech expertise. From high-tech toilets to automated cemeteries, it is hard to keep up with the country even in this tech enriched era.
Out of a lot of things promised let’s see what we can expect from Tokyo for the 2020 Olympics:

Forget social village, Tokyo has robot village for you. The country will have a robot army to welcome the guests and show the world that Japan has its robot army as a backup (joking but it doesn’t sound bad, right?). The robots will be enough to even build their own village. The purpose of these robots will be to help guests with the direction, transportation as well as translation. The message that Tokyo wants to give to the rest of the world through robots is that these are non-human assistants that can help humans without every form of discrimination possible.

Tests are already running to check how automatic taxis will perform. Japan has been working on driverless taxis for a long time and rumor has it we will witness successfully self-driven cars in Tokyo in the Olympics 2020. These automated taxis will take the guests wherever they wish to go. The taxis will function through smartphones.

How do Algae-fueled airplanes sound?

Just when we thought solar panels were perfect for powering almost everything, Japan was troubling with the word ‘almost.’ Japan wants Algae to be used as a fuel for public transports as well as jets. The agreement has already been signed and scientists and engineers in Japan are trying their best to make it happen. 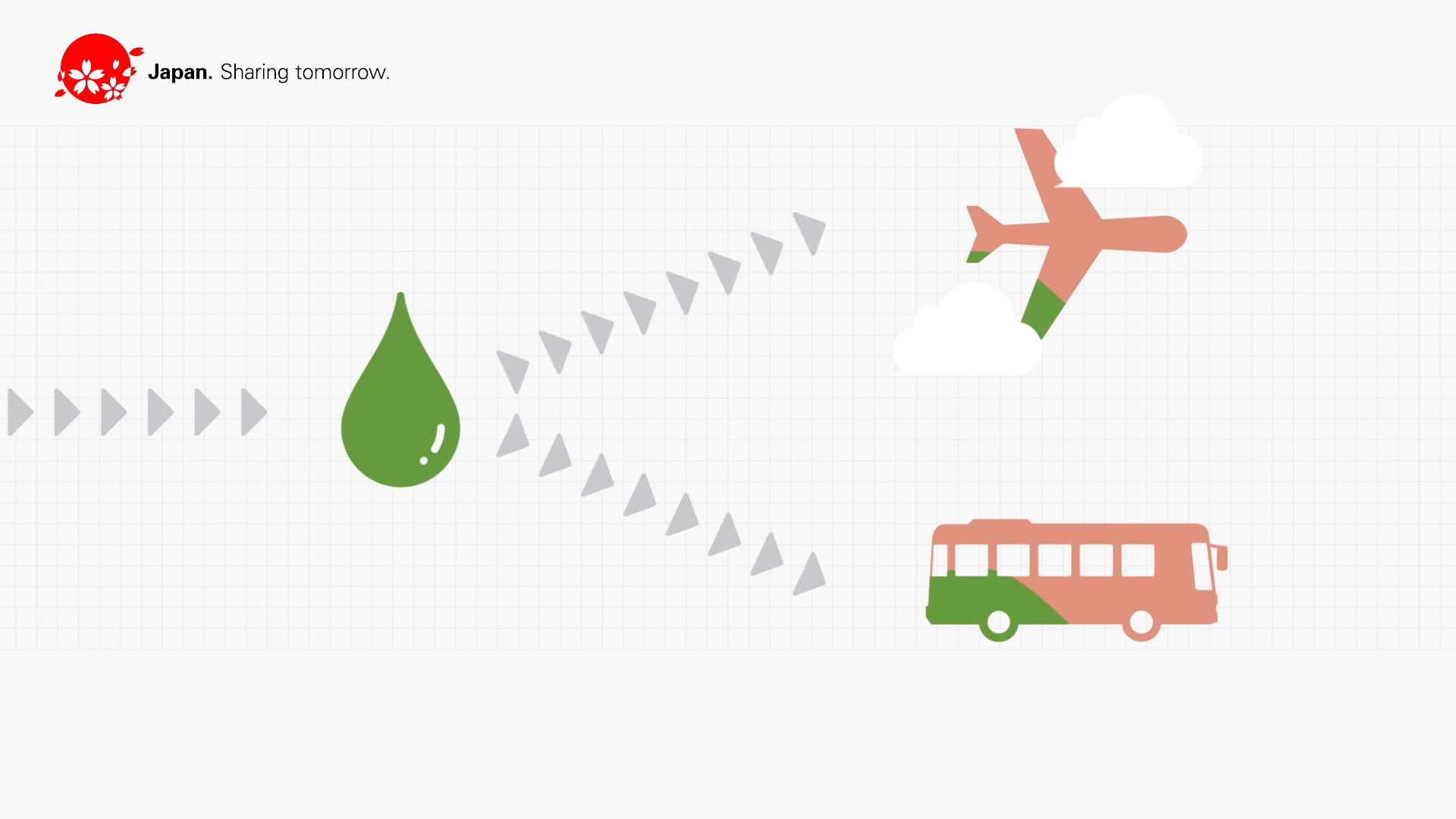 For those of you who don’t know, Algae is the most efficient biofuel with minimal carbon emissions cutting it up to 70%.  The aerospace company is all set to partner with over 40 organizations to bring the project to life.

Embrace yourselves for this year’s Olympics opening ceremony is going some next level stuff. Japan astronomy startup, ALE, has been employed to make a manmade meteor shower to take over the city. The show will be mimicking asteroid shower patterns. Microsatellites are currently being prepared that will launch into space. These microsatellites will shoot tiny sphere shaped glowing particles that will give a meteor shower-like feel. Researchers are even working on changing the colors of the glow to make it even more appealing.

Much awaited 5G wireless technology is finally going to provide lightning fast and seamless internet to the guests at the games. Japan’s largest mobile operator DoCoMo has partnered with Nokia for developing the 5G wireless technology. Progress has already been reported with the high-tech radio equipped achieving data transmission speed over 2 gigabits per second which feels like a dream compared to 300 megabits per second through 4G.

More than 200 countries are sending their teams to the 2020 games. Translation is going to be a pretty big issue this time. Japan is working on facilitating guests as much as possible. An app called VoiceTra is currently supporting 27 languages over text translation. The company hopes to add more before the games begin.
Moreover, Panasonic is coming up with a device that could be worn on the neck and will be able to translate Japanese into 10 languages on the spot. The company has also said that it is also working on a smartphone app. This app will be able to translate Japanese signs into different languages.