With a promise of enhanced productivity and performance, Samsung Galaxy Note 9 unveiled yesterday. The phone confirmed a lot of the rumors by outperforming iPhone X. Now that the phone has been introduced officially, let’s see what the phone has in store for us. 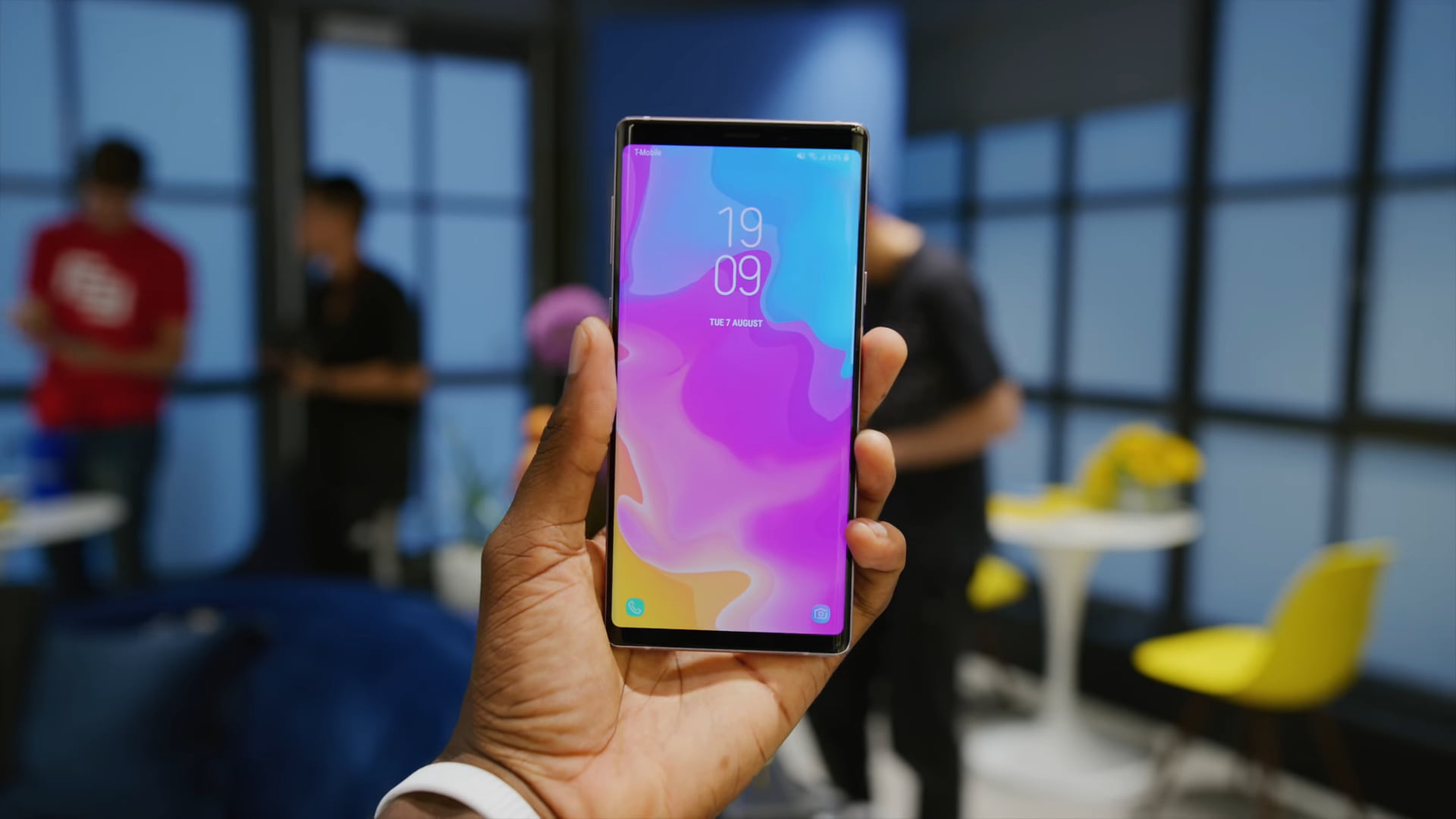 We can’t wait for Note 9 to hit the market and here’s why:

Note 9 has a battery of 4,000mAh which is the largest any other note has ever had. The phone has also been subjected to Samsung’s own multipoint security check. Moreover, the company has also certified it from outside company UL and component to avoid any kind of disasters that made that generously contributed to the trolls last year.

Samsung has introduced a new water cooling system inside the phone. The ‘Carbon cooling system’ will help the phone work seamlessly during long gaming sessions. Another surprise for the hardcore gamers; popular battle royale game, Fortnite, is coming to Samsung devices pretty soon. You can also get an in-game bonus if you pre-order the game package.

The showstopper; its Camera

Prepare yourselves to witness one of the cleanest and updated phone cameras of the year so far. Yes, Samsung Galaxy Note 9 offers 12 megapixels back and front wide-angle cameras with optical image stabilization. The company is also experimenting with Artificial Intelligence for further improvements. 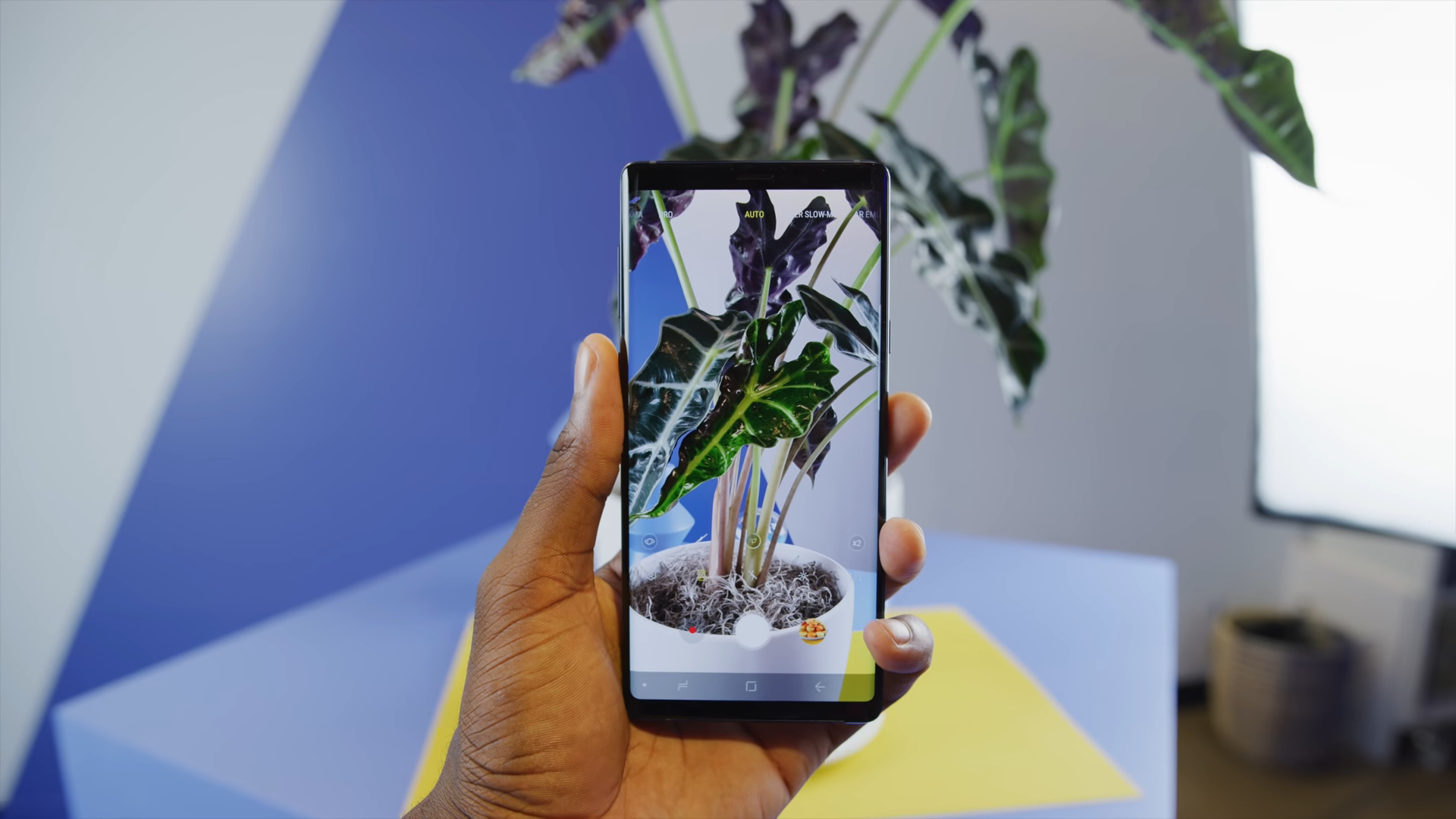 Its Scene Optimizer mode lets you identify and focus on 20 different scenarios. One of the best parts about its image optimization is that the phone automatically adjusts brightness, contrast, saturation, and white balance before you capture giving you a picture perfect feel.

Moreover, the phone also has a new Flaw Detection feature that tells you when your picture was either blurry or somebody blinked or the lights were too much or too low.  Super Slo-Mo makes amazing videos and its AR emoji feature is back with some really cool avatar customizations.

S pen is as responsive and sensitive to screen as it was in the previous notes except that it is even better now. Samsung has equipped Note 9’s S pen with Bluetooth. You can use S pen to shut your camera from distance. This feature is amazing for the people who don’t want to miss a single thing on the presentation. You can use the pen to take pictures without confusing others while taking them. All you have to do is click the button on the pen and your phone will take the picture. 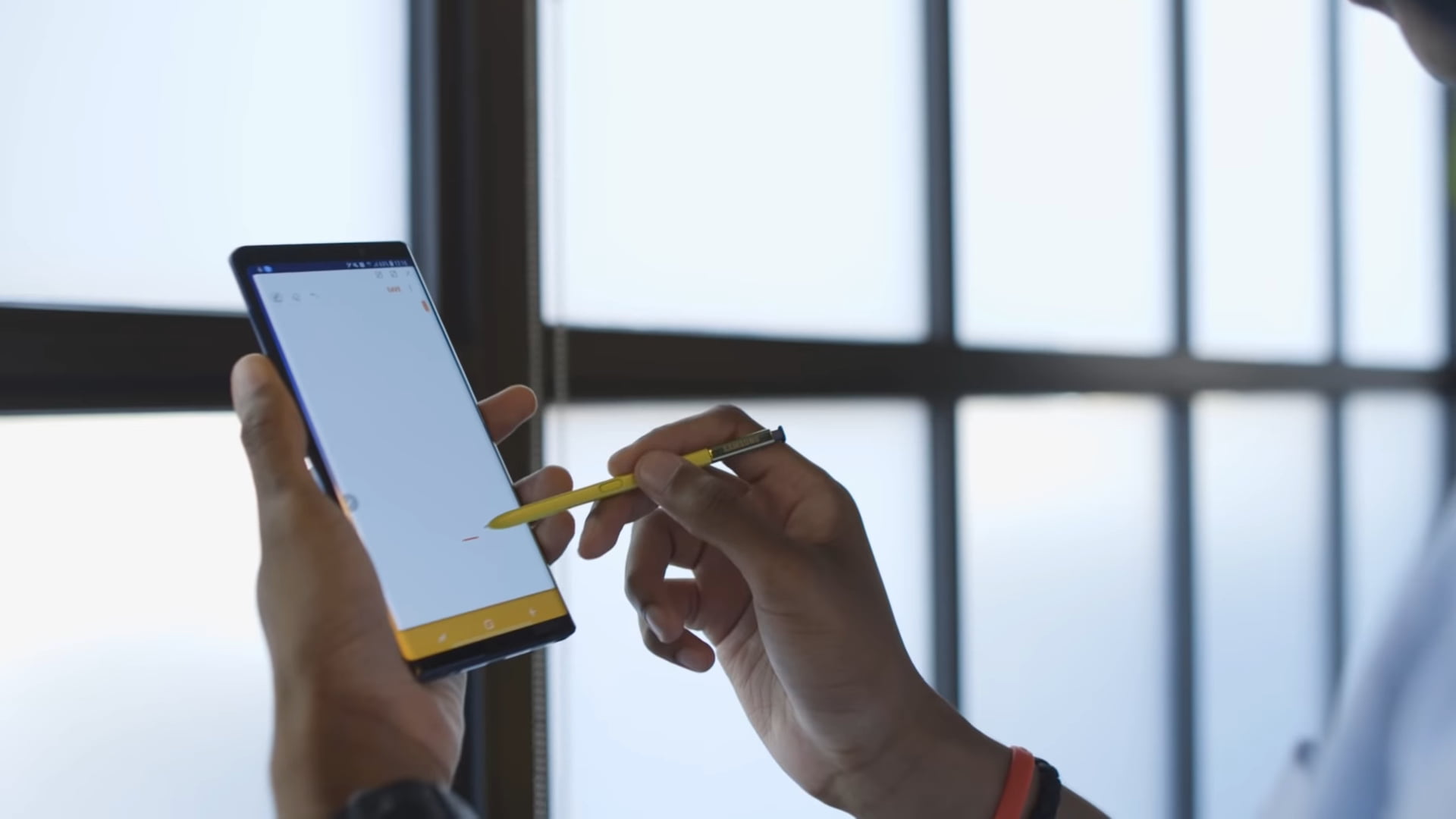 This feature will especially interest the ones always struggling to find a person to take their group photo. You can take a group photo or even a candid shot without caring about the distance.

To top it all, you can also set the pen button to open any other app by clicking instead of the camera. The camera is set by default but you are free to customize it as you like. The pen charges super fast while sitting inside the phone. If your pen is always inside your phone when you’re not using it, you wouldn’t have to worry about the pen’s battery at all.

Samsung Galaxy Note 9 is also equipped with DeX software which means that you can connect it to bigger screens with an HDMI adapter. This is another cool feature for a phone to have. This makes presentations or other group tasks very convenient for you. 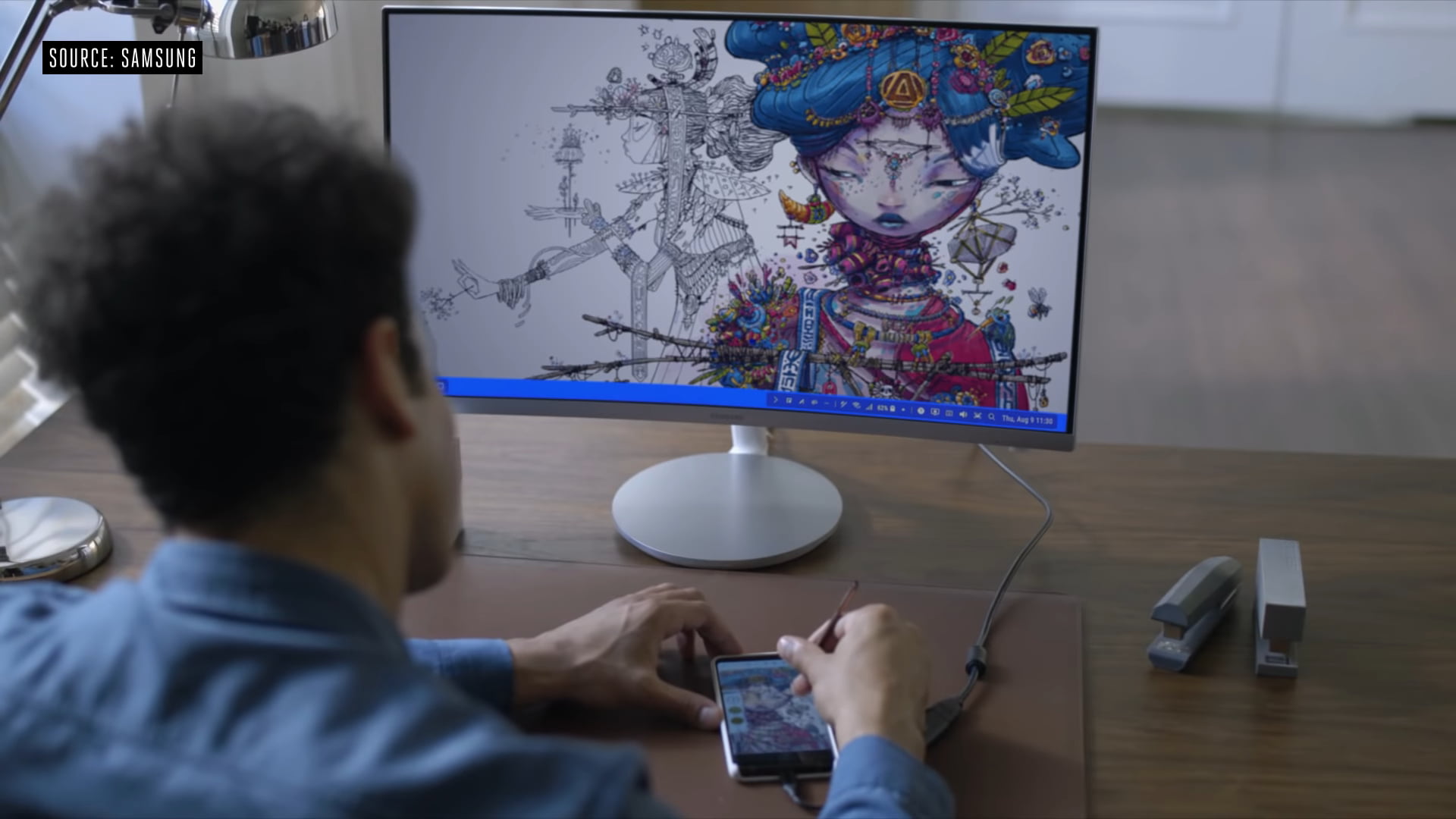 Is the phone worth the price?

With 6.4-inch infinity display, the phone is still too big to hold. If you are a small phone person, Galaxy Note 9 is not the one for you. Solid battery, infinity display, image optimization, Bluetooth connected S Pen and you name it. Samsung has made sure that the Note that hits the market this time is jack-of-all and master of a few trades as well.

Note 9 will hit the market on 24th of August and rumor has it, this one is going to set Samsung sales on fire.