The latest laptops feature impressive thin, light design and bring some of the latest mobile technology, including the 5G connectivity and 11th generation Intel processors. Samsung aimed to reveal its “most powerful Galaxy” device yet, and Samsung made good on its promise as its new arrival of devices are “laptops more like smartphones.” 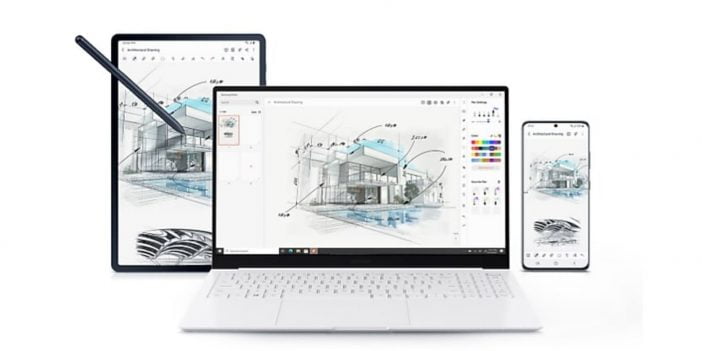 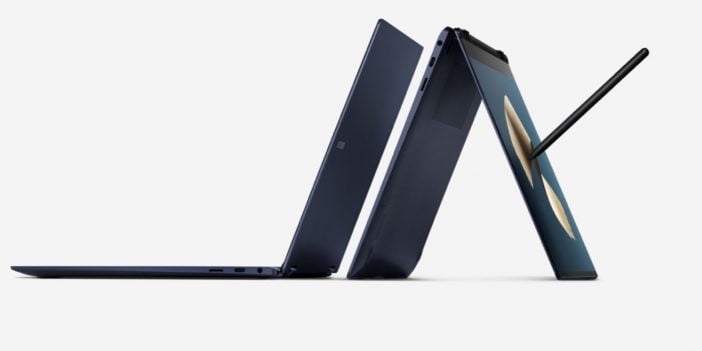 Galaxy Book Pro 360 a new S Pen, a brilliant Super AMOLED display, Intel’s latest 11th gen Core CPU, Intel Evo certification, and more; you can switch seamlessly between keeping your work in check and having fun. With up to 512 GB of storage, users will have the space they need, and with a Galaxy Book that comes with a 13.3-inch or 15.6-inch AMOLED screen, everything looks unbelievably beautiful. The improved S pen will let the users turn their screen into a canvas. Users can easily pair this Galaxy Book with other devices and set up a second screen for enhancing productivity while working.

Users can have a productive, fun time using Galaxy Book Pro 360 throughout the entire day, thanks to the 21 hours charging capacity. The laptop is available in Mystic Navy and Mystic bronze colors. Users can get $150 off Samsung credit or a free pair of Galaxy Buds Pro when they pre-order by May 13th, 2021.

What makes them different from each other?

The display is the key differentiating factor between these two laptops. As its name suggests, Samsung’s Galaxy Book Pro 360 is a touchscreen tablet that can be folded up as a tablet or propped up as a stand for presentation and sketching. A Samsung S Pen is included on the 360 too, which is more than twice as thick as the one on the older Galaxy Book Flex. For those who aren’t interested in the touch and flexibility of the 360, the standard Galaxy Book Pro offers a traditional non-touch screen.

It has been only three months when, in mid-January, Samsung has released its flagship phones,  including Galaxy S21, Galaxy S21 Plus, Galaxy S21 Ultra. Samsung has also decided to hold yet another Galaxy Unpacked event 2021, which will be streamed live on Samsung’s official YouTube channel. The company has announced the date of 17th March for its next event of the year.