Google Pixel 4A leaks were storming the internet a few months back, and then Google canceled its developers’ conference. It was said that the company might have scratched this year’s mid-ranger, but the new leak shows otherwise. Pixel 4A has been spotted on Google’s official Canadian store. 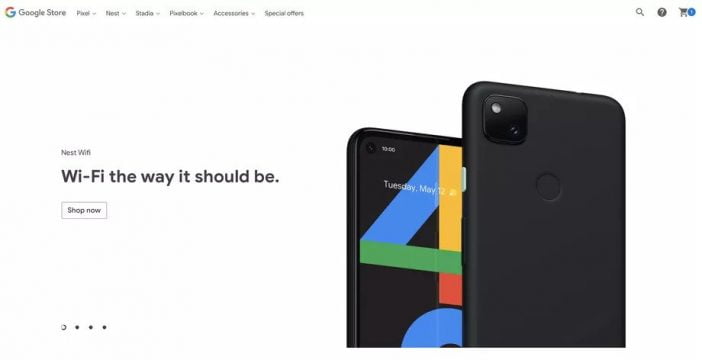 The page says “Nest Wifi” but shows Pixel 4A in the flesh. It seems that Google might have accidentally revealed the mid-ranger on the website, or it might be hinting at a release.

The matte black Pixel 4A has a hole-punch camera on the left side of the screen along with a round fingerprint sensor on the back. Unlike leaks, the render shows a single rear camera in Pixel 4A, which might be disappointing for the fans. 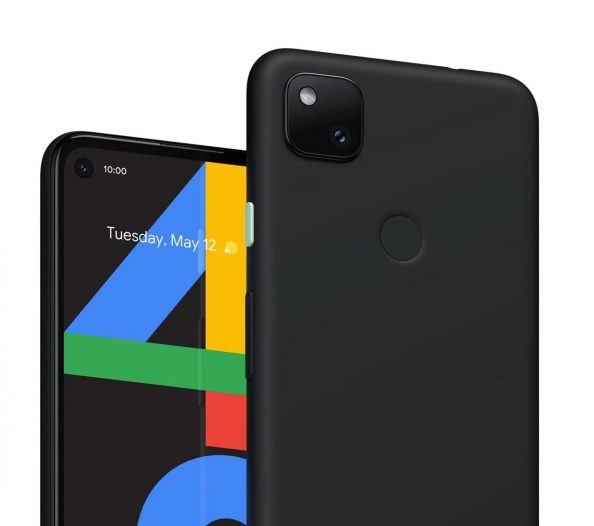 The render also shows (kind of) the headphone jack, which is a relief for those who still have hope. The date on the device indicates that Google planned to launch the device during the developers’ conference, but after its cancelation, the release date was delayed. There’s no official release date; however, the new phone is expected to arrive in August.