Epic Games just had one the best years in its history, thanks to the massive popularity of Fortnite. The game is the most popular title in Epic’s entire lineup. Fortnite’s success helped the company reach a net worth of $15 billion. Epic also made an astonishing $3 billion in profit in 2018. This number is impressive for any tech company, let alone a game studio.

This figure was revealed to TechCrunch by a source who knows about Epic’s financial dealings.

Epic took a massive risk in making Fornite’s Battle Royale mode free to play. But the risk paid off immensely. This is clear by the huge amounts of cash the company banked.

Epic followed a model used by another hugely popular game, “League of Legends.” Fortnite made the game free to play, but players had to pay for the in-game cosmetic items. These cosmetic items did not give players any game advantage, but they did add some extra bling and charm to a user’s game character. 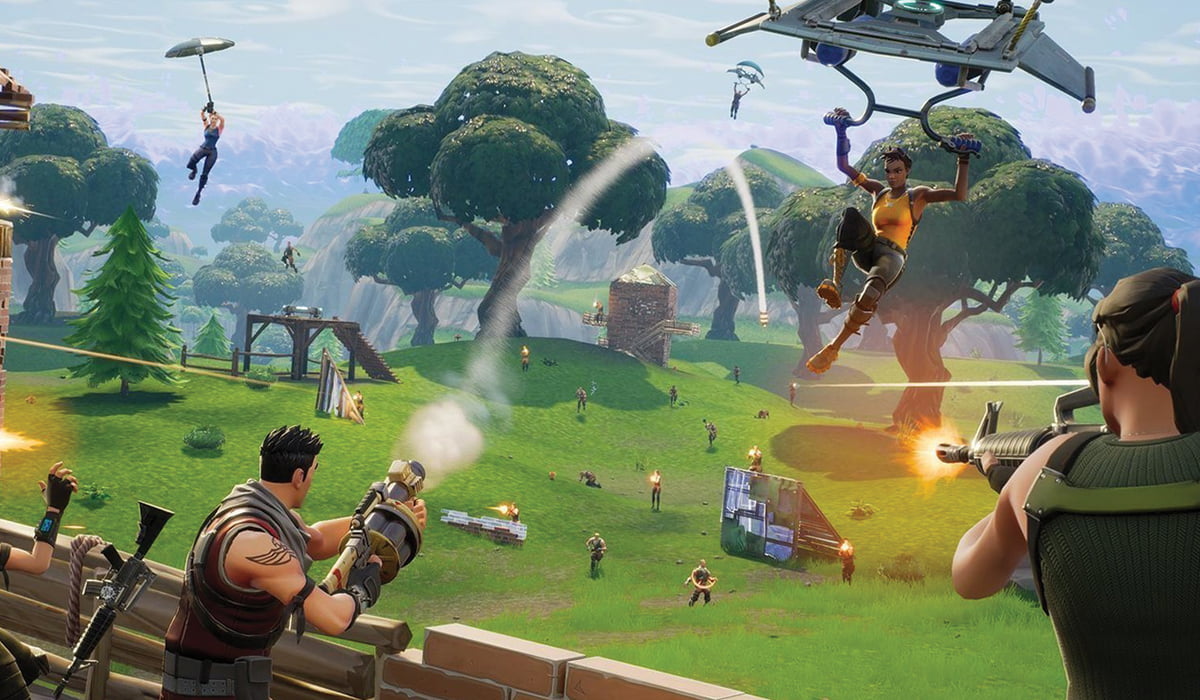 These cosmetic items include skins, emotes, gliders, and pickaxes.

There have been many other battle royale games prior to Fortnite, including the one that started it all, H1Z1. After that, there was PlayerUnknown’s “Battlegrounds.”

But these titles never garnered as much fame or success as Fornite. This might be due to Fortnite’s much more fast-paced gameplay, whereas PUBG and H1Z1 were much more strategic, slow. and tactical.

Epic, which was founded back in 1991, hasn’t revealed the figures for Fortnite, which has 125 million-player base. Part of the game’s success can be attributed to a visionary change in strategy Epic made six years ago. 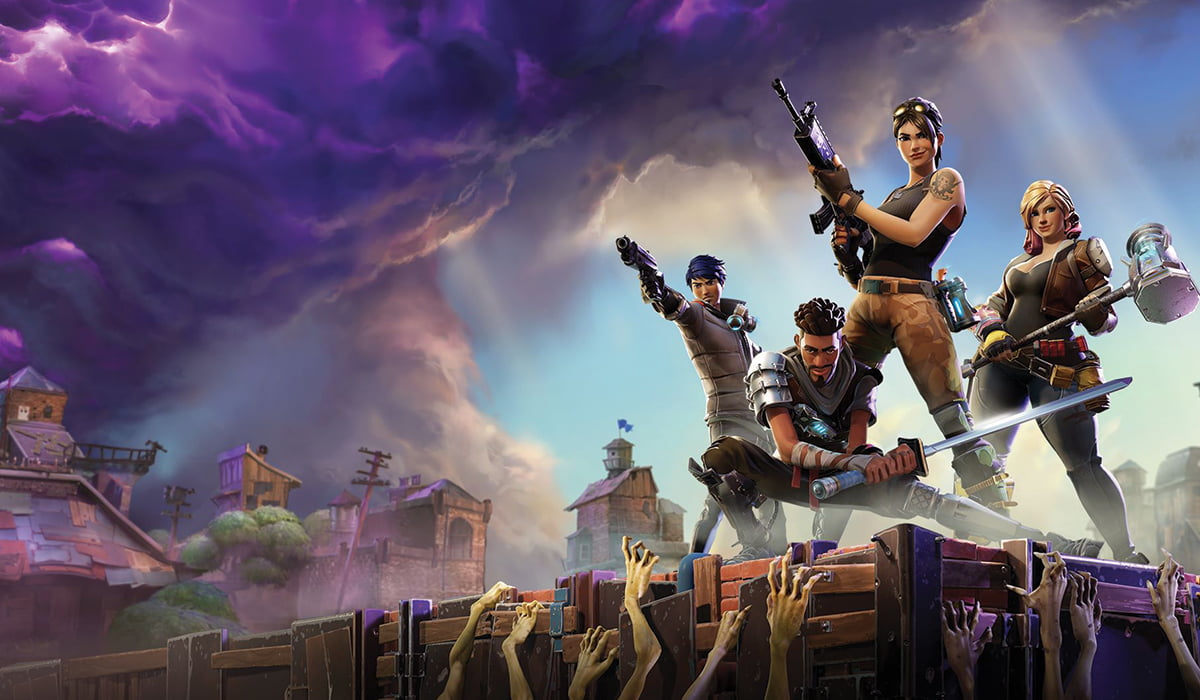 A lot of outside investors took great interest in the company, realizing it had huge potential. This past September, Epic’s financial value was estimated at $15 billion, according to the Wall Street Journal. Investors like KKR, Kleiner Perkins, and Lightspeed led a $1.25 billion investment round, just so they could be a part of Epic’s Fortnite’s legacy.

Things weren’t always sunshine and rainbows for the game studio, however. Epic got a $330 million investment from Chinese tech giant Tencent in 2012. In return, Tencent got a 40 percent share in the company.

Epic considered this a win, as it allowed the game studio to develop more freemium games. Epic CEO Tim Sweeney explained to Polygon that the investment from Tencent enabled the company to go down the route of freemium titles instead of AAA games. That’s a strategy Sweeney called “Epic 4.0.” 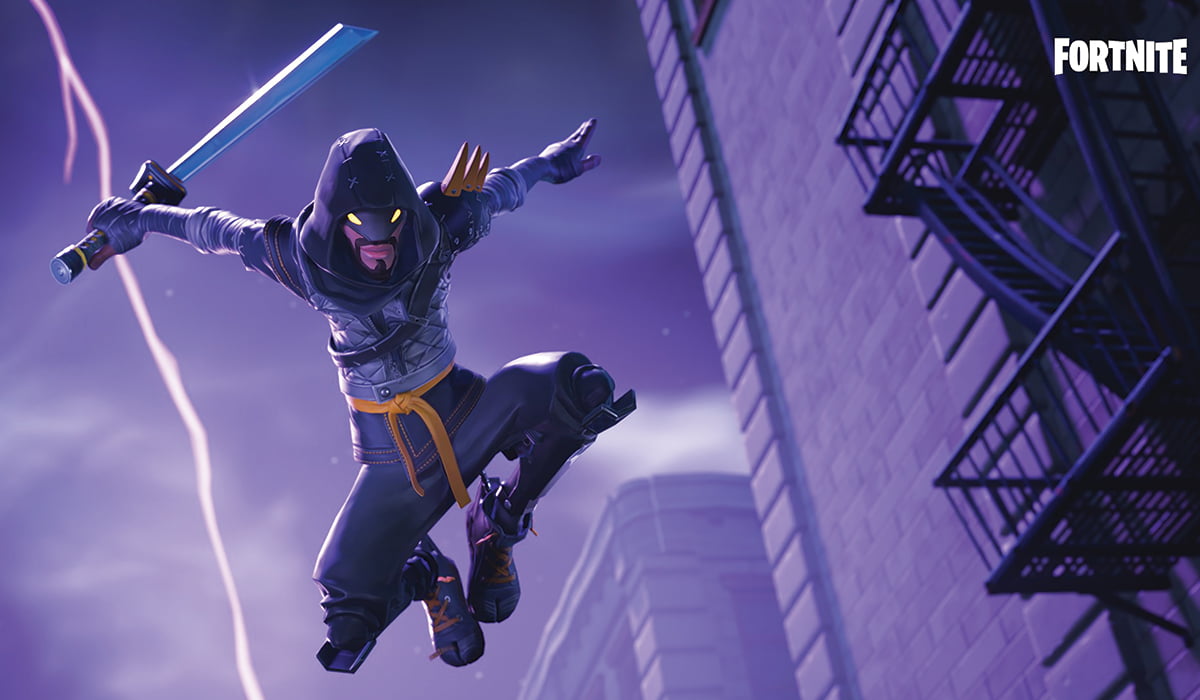 Epic was known for developing Unreal Engine during those years, which is used in games such as “Gears of War” and “Unreal Tournament.”

Sweeney added that Tencent really helped Epic grow. Tencent gave them a lot of good advice and enormous financial support. The capital enabled Epic to “make this huge leap without the immediate fear of money.”

Epic never had any issues in making money through their games. The first Gears of War game made the company an $88 million profit. It was made on a budget of $12 million and reached sales of $100 million. 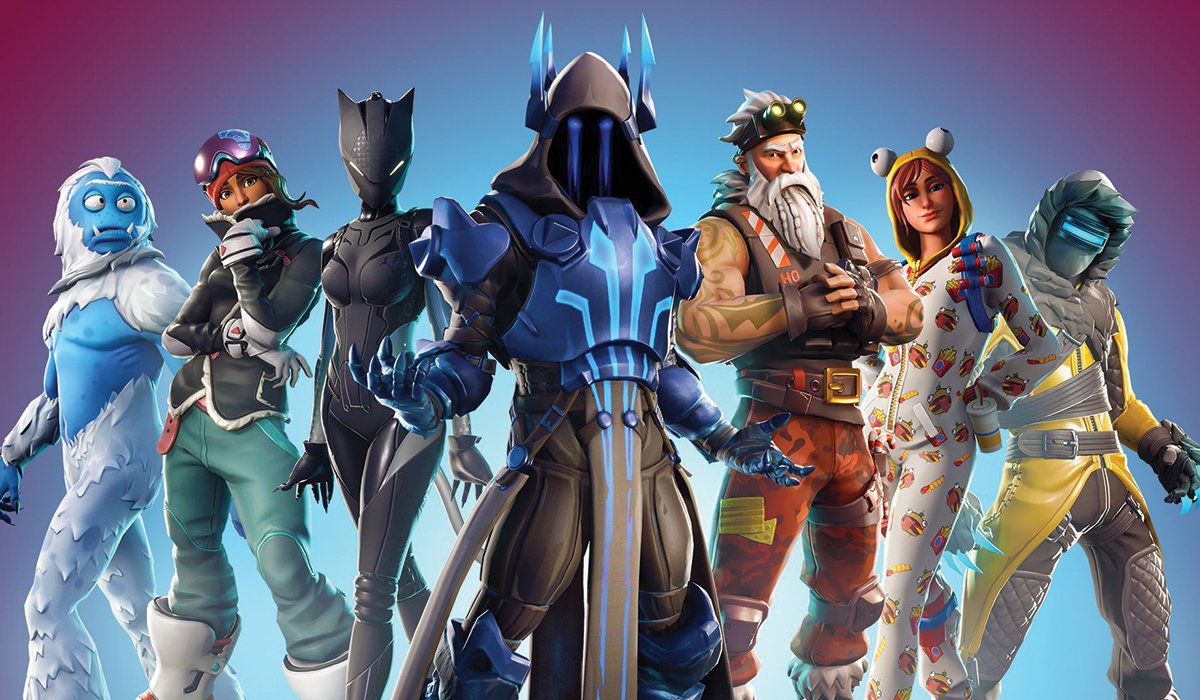 Epic is a true visionary, in every sense of the word. It adopted a plan that few game developers are in favor of. Fortnite paved the way for cross-platform gameplay. The game is available on literally every game-playing platform imaginable: PC, PS4, Xbox One, iOS, Android devices, and even Nintendo Switch. 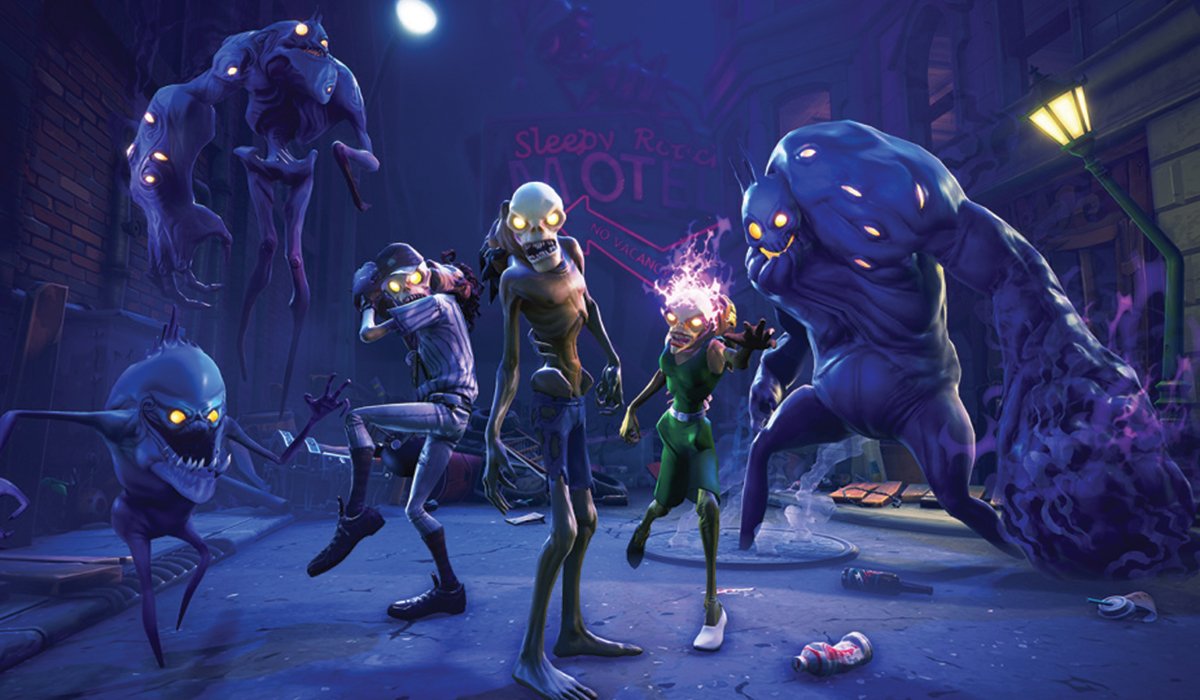 This means players can play with their friends who don’t own a particular device. One player can be playing on their iPhone while their friend plays on their PC. This means more money for the game company.

Epic has revolutionized cross-play, creating more revenue streams for itself in the process. Sensor Tower estimated in November that iOS users alone were spending $1.23 million per day on the game. This helped Fornite gain $37 million in a month, which brought its total earnings on Apple’s iOS platform to more than $385 million. 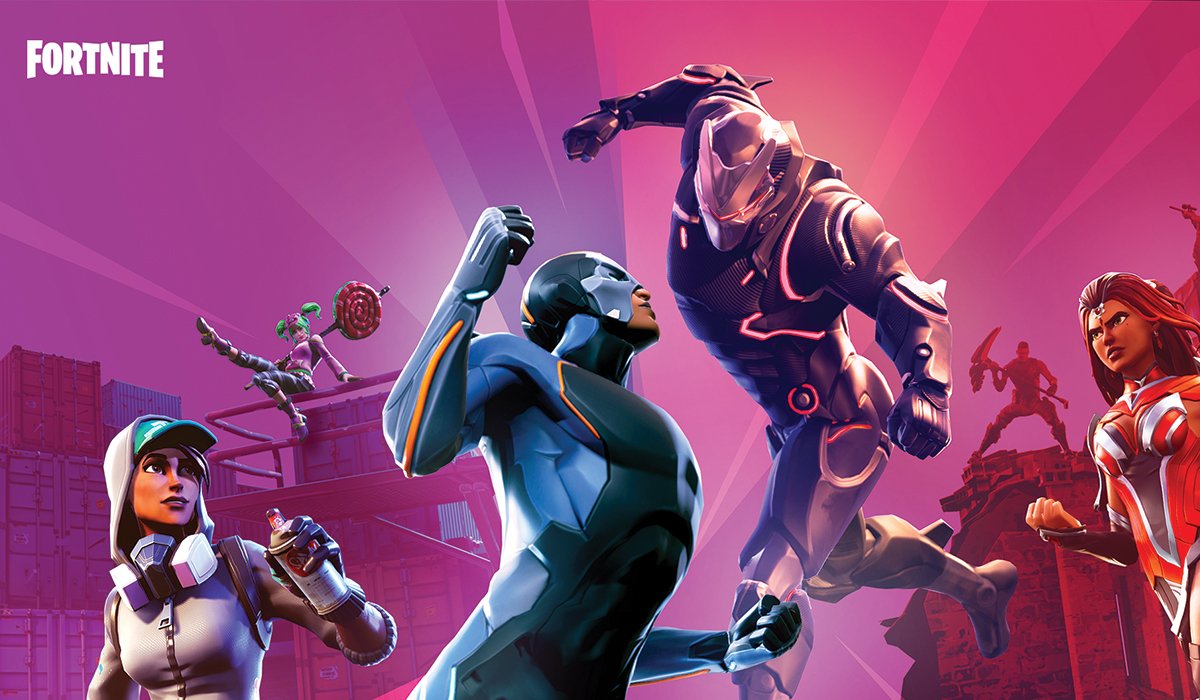 Since the game is available on practically every gaming platform, it is hard to calculate total earnings. But according to Super Data Research, Fortnite earned $318 million in May across all platforms.

This shows how much potential the game truly holds. No wonder the game remains so popular and successful. It has completely revolutionized the way games are being played.