YouTube’s CEO Susan Wojcicki admitted that even her kids think Rewind 2018 is “cringey,” in an open letter to YouTube creators. The video had the dishonor of becoming the most disliked video in YouTube history, having now racked up 15 million dislikes. Wojcicki wrote:

“Even at home, my kids told me our 2018 Rewind was “cringey.” We hear you that it didn’t accurately show the year’s key moments, nor did it reflect the YouTube you know. ”

The CEO also highlighted vital issues like the European Union Directive on Copyright in the Digital Single Market, also known as Article 13 in her statement. Article 13 is proposed legislation in the European Union informally referred to by content creators as the “meme ban,” which seeks to halt the spread of copyrighted information without permission. The “meme ban” has caused a lot of grief for YouTubers who include memes in videos because their content got demonetized or even removed. Wojcicki thanked the creators for bringing the “unintentional consequences” of the proposal to YouTube’s attention.

Unfortunately, the letter did not give much more information to YouTubers who are still trying to recover their lost revenue or trying to more accurately understand how YouTube’s policies are being enforced.

Wojcicki went on to boast about the growth the platform had seen in 2018. She mentioned that the channels with over one million subscribers nearly doubled in the last year, and the number of creators earning five or six figures grew more than 40%.

The CEO also mentioned that YouTube had three main priorities for the coming year: “1) Supporting creator and artist success; 2) Improving communication and engagement; and 3) Living up to our responsibility.”

YouTube is supporting creator and artist success by expanding YouTube Music and YouTube Premium. It is now available in 29 countries, up from just 5 countries back in 2018. For creators, YouTube had improved the monetization classifiers so videos don’t get a false flag and do not get unfairly demonetized. She further added that creators will now be able to appeal decisions more easily when they feel their videos have been wrongly demonetized, although she did not go into the specifics.

In order to improve communication and engagement, Wojcicki added that YouTube introduced tools such as Known Issues, News widgets, and new metrics like thumbnail click-through rates and Merch options to better understand and communicate with content creators. YouTubers will also be able to get better insights regarding their channels via these tools.

As for the relatively ambiguous “Living up to our Responsibility” policy, Wojcicki mentioned that it had to do with quickly and effectively removing the content that violated YouTube’s Community Guidelines. She then reiterated that YouTube needs to better communicate with content creators when new policies are implemented or older ones are shelved or changed.

Another large part of this policy revolved around providing better journalism to viewers. Wojcicki said that YouTube expanded their breaking news shelf and top news shelves to 31 countries and will be expanding YouTube news to even more countries in 2019.

But the letter left some questions unanswered for creators and fans. There was no mention as to why the streaming platform had been deleting many channels that were part of multi-channel networks (MCN), often used by creators who don’t to deal directly with YouTube AdSense, for example. This meant that a lot of the revenue these channels earned did not have to give a cut to YouTube.

A professor at Germany’s Offenburg University of Applied Sciences found last year that breaking into the top three percent of most-viewed channels on YouTube might bring in advertising revenue of about $16,800 a year. And those in the top one percent of the earning bracket earned much of their revenue via sponsorship deals with third-party brands.

The statement makes clear that the platform is growing and making efforts to engage with the creators they need to keep it afloat. It remains to be seen how YouTube will address the ad revenue issue in the coming year. 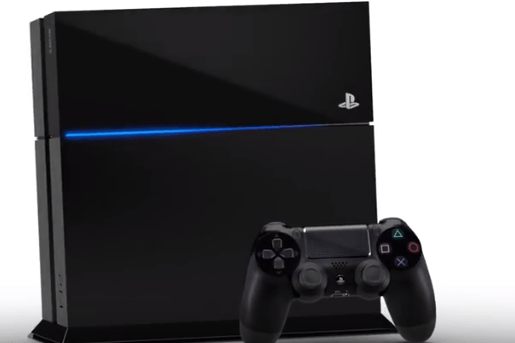 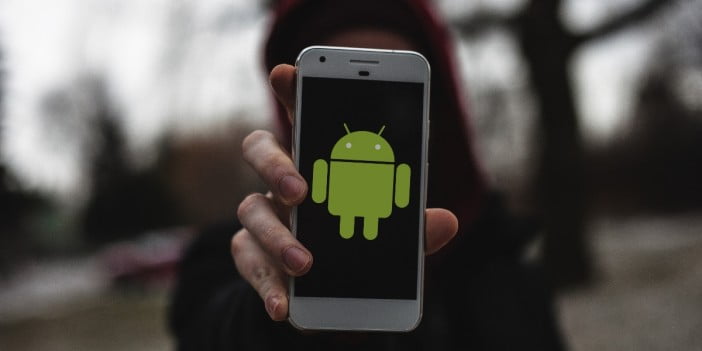