Many of us look to the weekends or vacations days to catch up on lost sleep. And while it may feel nice to get in those extra hours and not have to worry about your alarm going off, a new study shows that “make-up” sleep just doesn’t do enough to counter the effects of regular sleep deprivation.

The Sleep Research Society and American Academy of Sleep Medicine both recommend that adults aged 18–60 years get at least 7 hours of sleep each night. Unfortunately, their estimates also show that around 35% of Americans report sleeping less than that, with 30% getting less than 6 hours.

Many sleep-deprived people have developed the habit of sleeping in on the weekends in order to cope with the effects.

But a team of researchers from the University of Colorado has shown that those extra hours might not do much good. They published their findings in the February 28th issue of the journal Current Biology. In their paper, they sought to answer the question of whether weekend recovery sleep could prevent the metabolic issues posed by insufficient sleep during the week.

In the study, the researchers assessed the sleep of a group of healthy, young adults as well as their circadian timing, energy intake, weight gain, and insulin sensitivity for 9 nights. They found that groups who were sleep deprived increased their after-dinner snacking and subsequently their body weight, regardless of whether they made up for their sleep deficiencies over the weekend. Insulin sensitivity was also affected by a lack of proper sleep, and make-up sleep did not help solve the problem.

“Our findings suggest that weekend recovery sleep is not an effective strategy to prevent metabolic dysregulation associated with recurrent insufficient sleep,” reported researchers.

Both energy intake and insulin resistance can lead to weight gain. Currently, there are hundreds of millions of obese adults with an increased risk of cardiovascular disease and diabetes. These illnesses take a toll on the individuals, who have a decreased quality of life, their families, and healthcare systems. 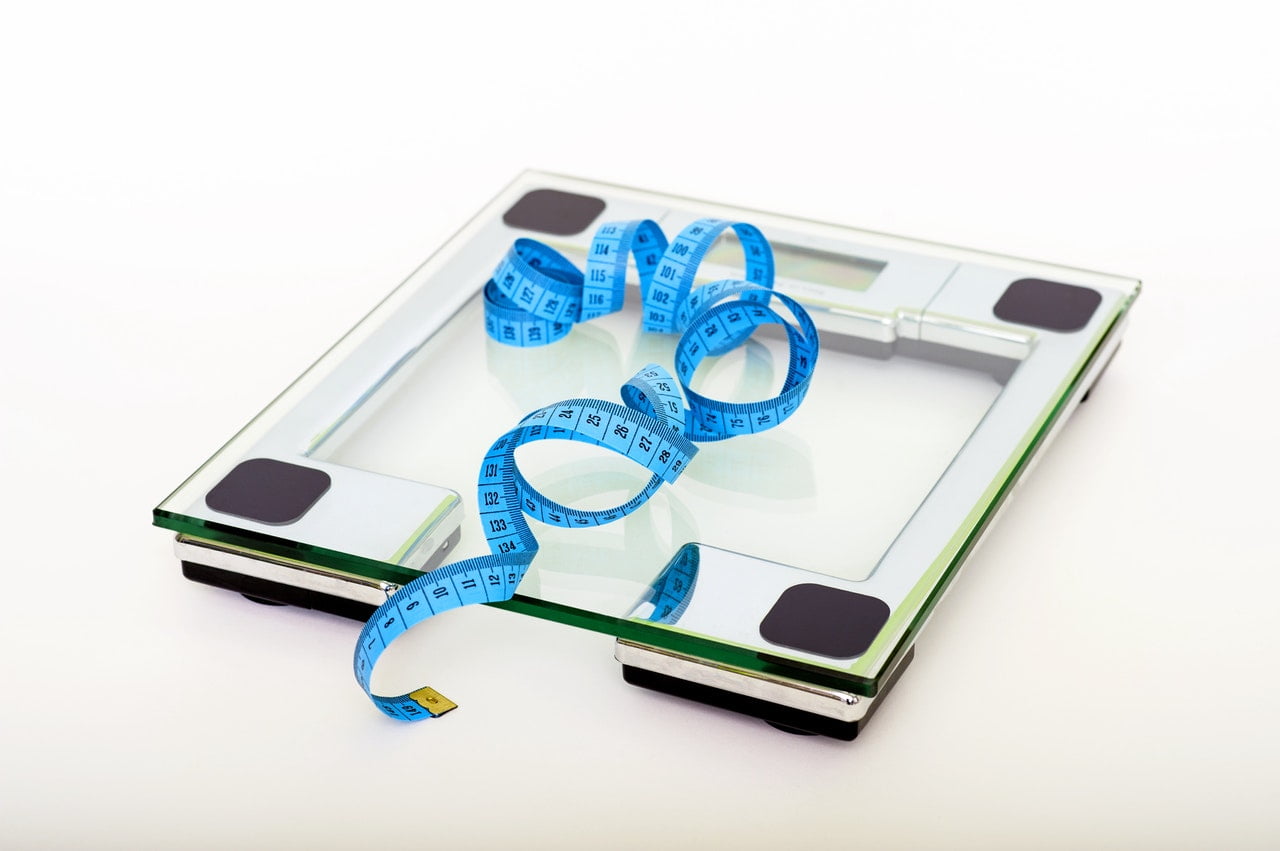 While getting enough sleep won’t make everyone lose weight, it could be a key factor in helping people slim down.

The two sleep-deprived groups both increased their snacking after dinner and gained weight during the study. The group allowed to “catch up” on sleep over the weekend did manage to consume fewer nighttime calories following a good night’s sleep, but returned to snacking as soon as their sleep was restricted again. 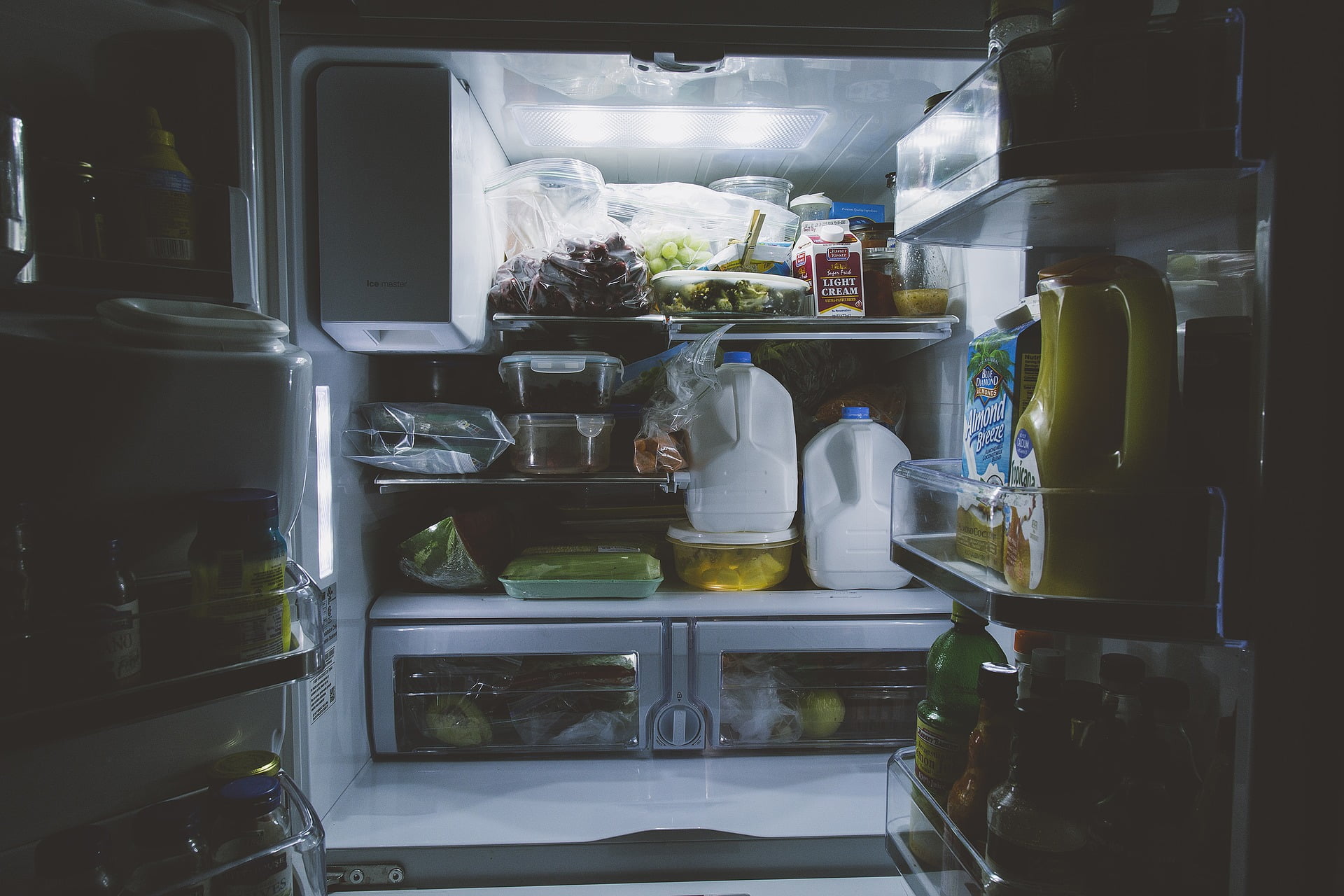 And when it came to insulin sensitivity, the news was even more surprising. The sleep-restricted group with no relief had a 13% decrease in insulin sensitivity. But the group that had a chance to sleep more on the weekends had it even worse – the insulin sensitivity of their whole bodies, liver, and muscle decreased by 9-27% after they went back to getting insufficient sleep. That means that their so-called “recovery sleep” could actually be doing more harm than good.

“This finding was not anticipated and further shows that weekend recovery sleep is not likely [to be] an effective sleep-loss countermeasure regarding metabolic health when sleep loss is chronic.”

The current research only related to chronic under-sleepers. The researchers intend to do another study to see if those who lose sleep only a few nights a week show the same metabolic and insulin effects and if daytime napping has any effect on metabolic regulation.

The best advice, for now, remains to do whatever you can to give yourself 7 hours or more to sleep at night and talk to your doctor if you simply can’t maintain that regimen.