The popular new pop-up selfie cameras have been pretty tiny so far. But it seems Vivo is looking to stand out from the crowd with the leaked Vivo X27 Pro – a phone that has one of the biggest pop-up cameras we have seen so far.

From what we can tell, the pop-up camera will host a dedicated flash in the mechanism. The leak comes from user NTKLEAK on the site SlashLeaks, a popular site where leakers share their information and let the public decide if it is real or fake.

NTKLEAK has a very good track record, especially with Vivo phones. With a 73% credibility rating, we can say that NTKLEAK is a strong source, but we would still advise taking this news with caution.

NTKLEAK also shared the specs of the phone: 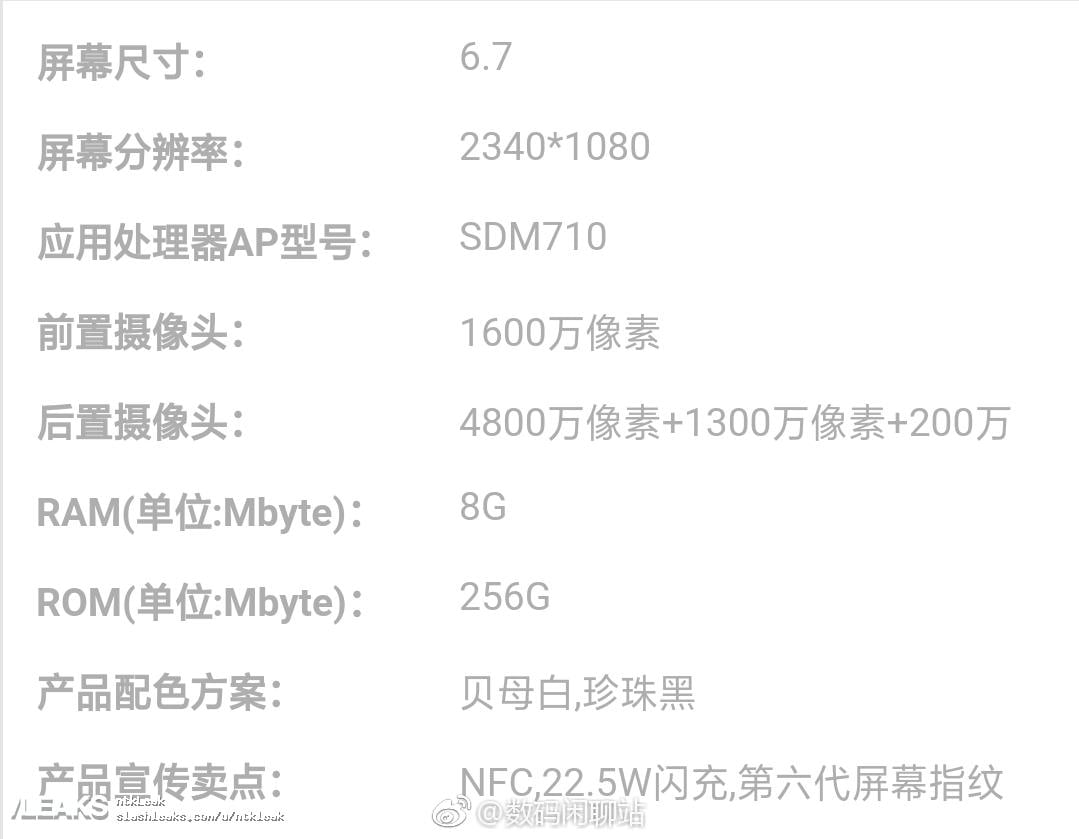 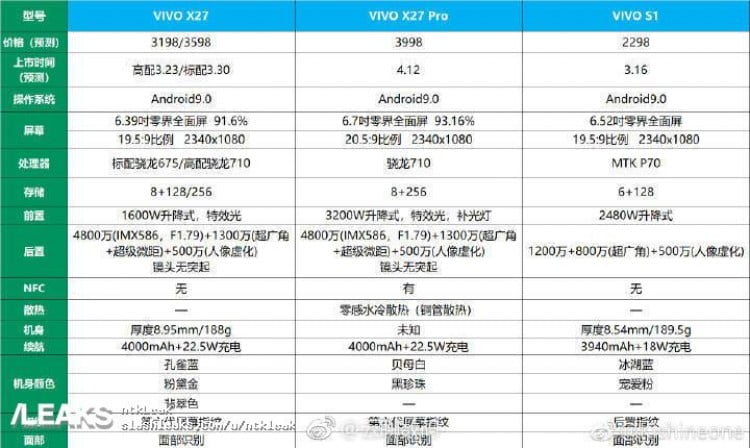 The Vivo X27 specs are as follows:

The Vivo X27 Pro is also expected to have:

While we have our first leak, we don’t see much other than the confirmation that the phone will have a tri-camera setup.

There are plenty of phones that are on the market and coming out which offer the vastly superior Qualcomm Snapdragon 855 processor. Phones like the Xiaomi Mi9 and the OnePlus 7, for example, which are all sold at the same price.

While the Mi9 still offers the notch and doesn’t have the pop-up mechanism, it is rumored that the OnePlus 7 will have a pop-up camera and the Snapdragon 855 processor.

The Vivo X27 Pro does look like a promising phone, but let’s see how taking such a bold risk with a new design trend goes.