With the holidays upon us, there is no better time than now to lay back and relax. Spending time with family and friends is obviously a crucial part of the holiday season. However, the festivities aren’t complete without revisiting some familiar stories from the silver screen. Most people would prefer to watch traditional holiday films, but for tech geeks, the holidays are a new excuse to revisit the masterpieces from the genres we love.

For those interested AI, there are some great documentaries. However, sometimes all you want is a good feature film. So sit back and relax this holiday season in tech-nerd style and work your way through our list of the top ten AI movies. 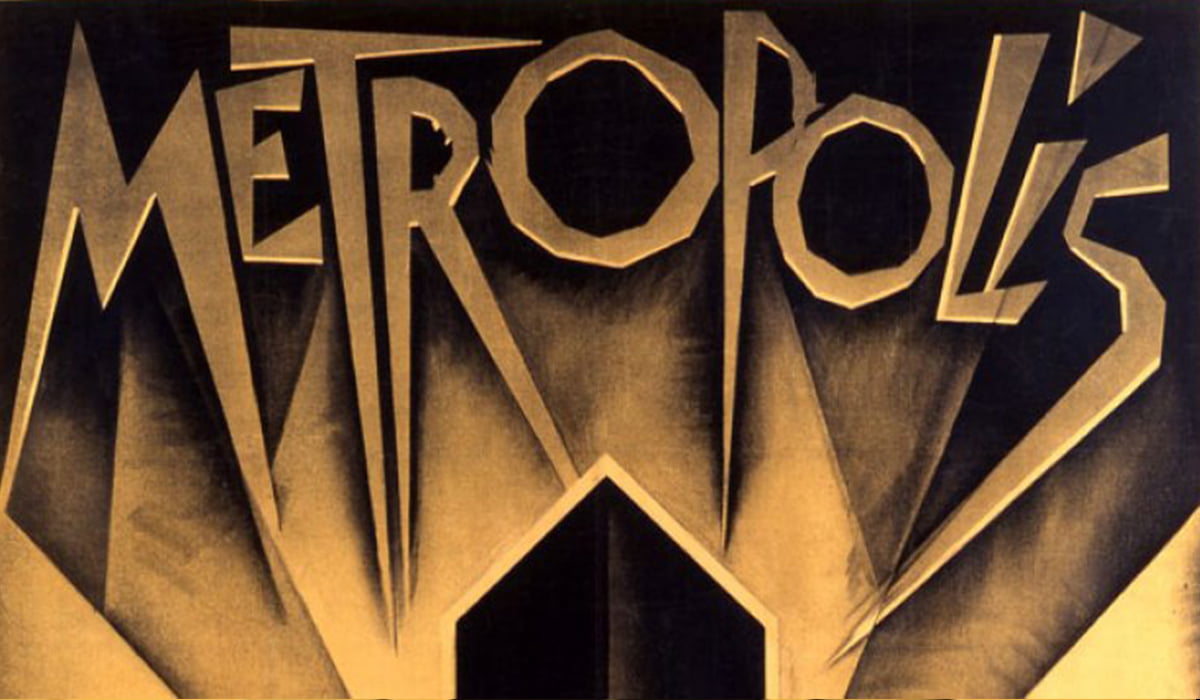 Although the official era of artificial intelligence began much later during the 1950s, this film was the forerunner. From imagining a mind-blowing future to detailing the intricacies of humans interacting with robots, Metropolis has it all. It is the expressionist sci-fi epic that rules the world of sci-fi even after all these years. There is a lot more than social commentary to the film that depicts the city as an interconnected system of organs. Visuals as advanced as these were a rarity in this age. False Maria was the first robotic character that embodied AI ideals. Director Fritz Lang created an inspiration for generations to come. 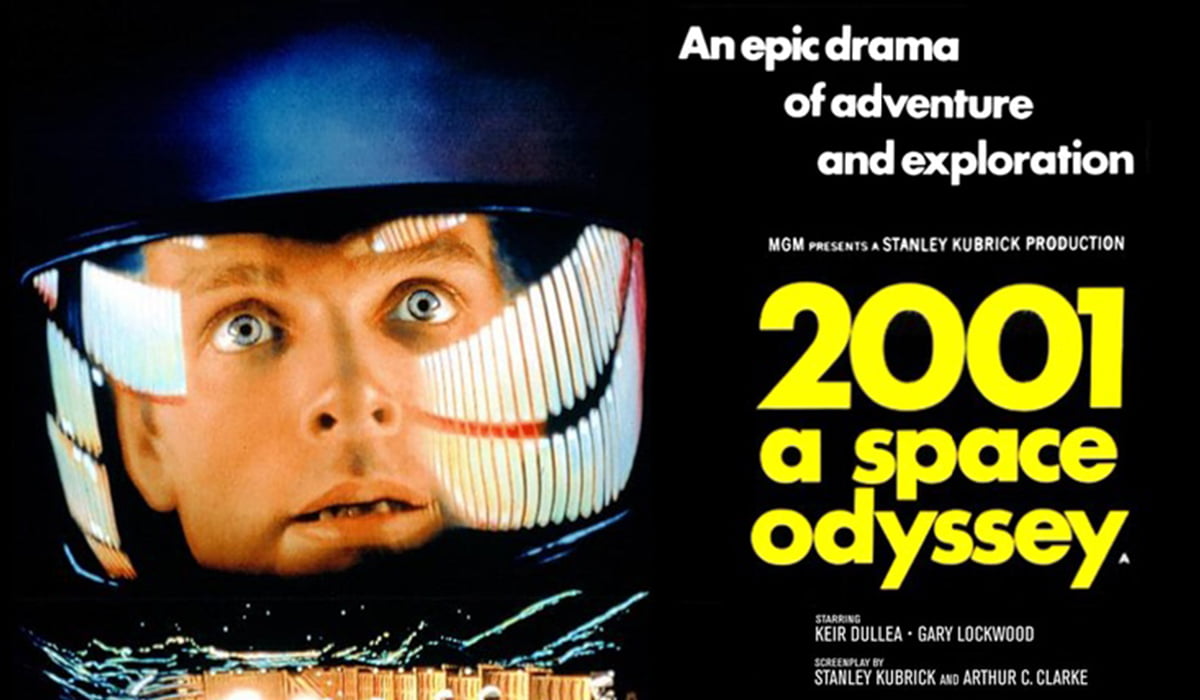 Many argue over whether or not this one belongs on the list. But most agree that HAL was the closest representation of AI we had seen when this film came out, especially fears about its dark side. The fact that HAL continued to ignore responsibility for its actions and stayed in denial of its failures gave it a realistic touch. Its deadly calm juxtaposed with astronaut Dave’s panic captured people’s greatest fears about self-aware machines. The fact that this film accurately predicted iPads, as well as audio communication through computers, is a treat in itself. 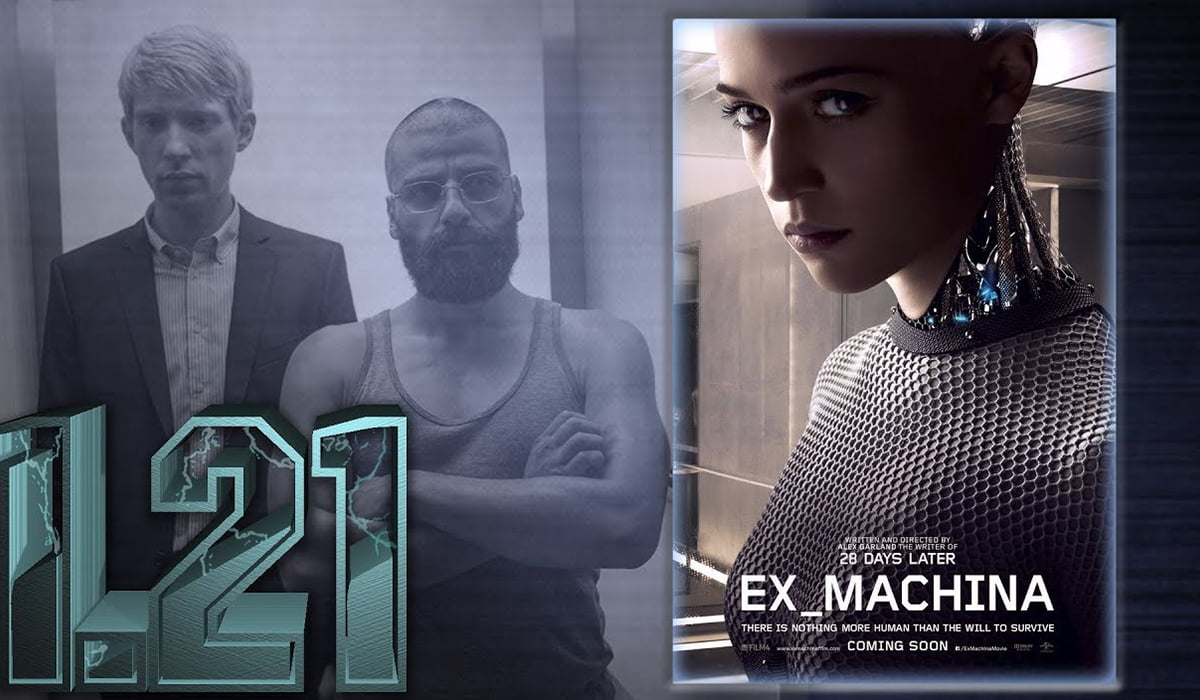 Science fiction thrives in bringing together philosophy and technology. Ex Machina is the culmination of this. From the way a tech nerd starts out with the fulfillment of the main character’s dream of working with CEO Nathan Bateman to the way the AI Ava proves her self-awareness by choosing freedom over all else, this film puts an average lost-love AI film to shame. Revolving around an AI gynoid named Ava who has passed the Turing Test and understands survival, this one is a must watch. 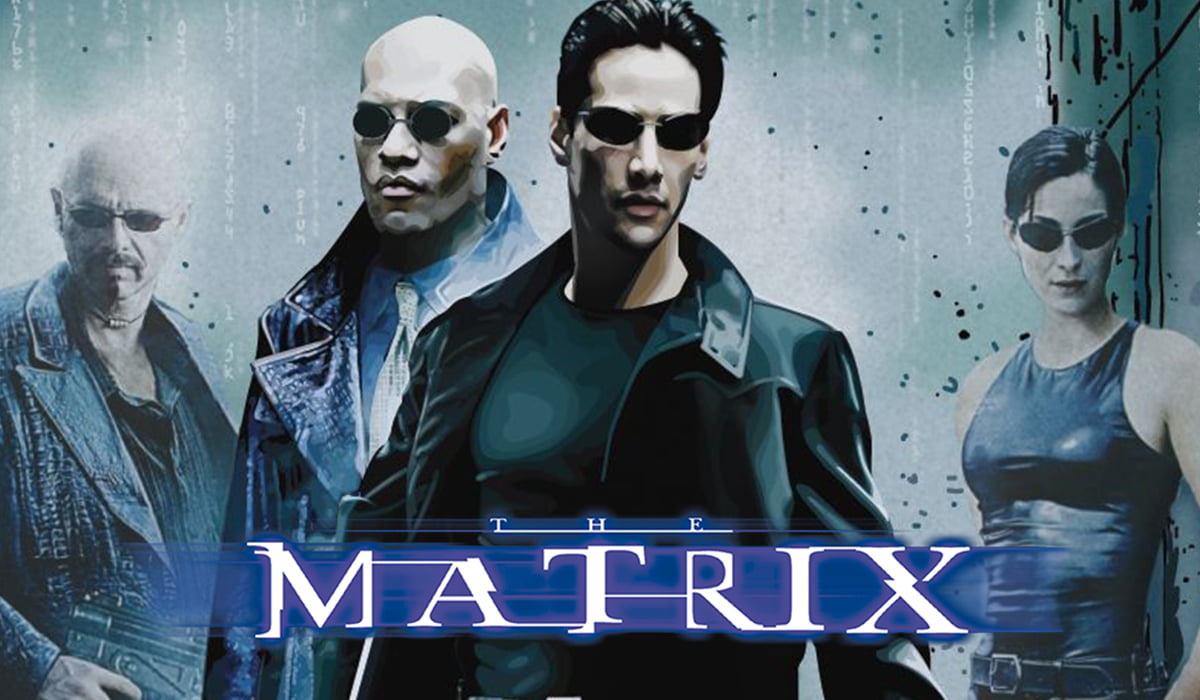 Still one of the most iconic science fiction films to have ever existed, it’s worth going back to this holiday season. The way the film depicts a dark future of human enslavement by self-aware machines is remarkable. However, what really stands out in this Christopher Nolan cyberpunk masterpiece is the idea of the world as a simulation. The Matrix is an idea that has been reimagined countless times since the film’s debut. But none come close to the original. The Matrix remains a timeless AI classic. 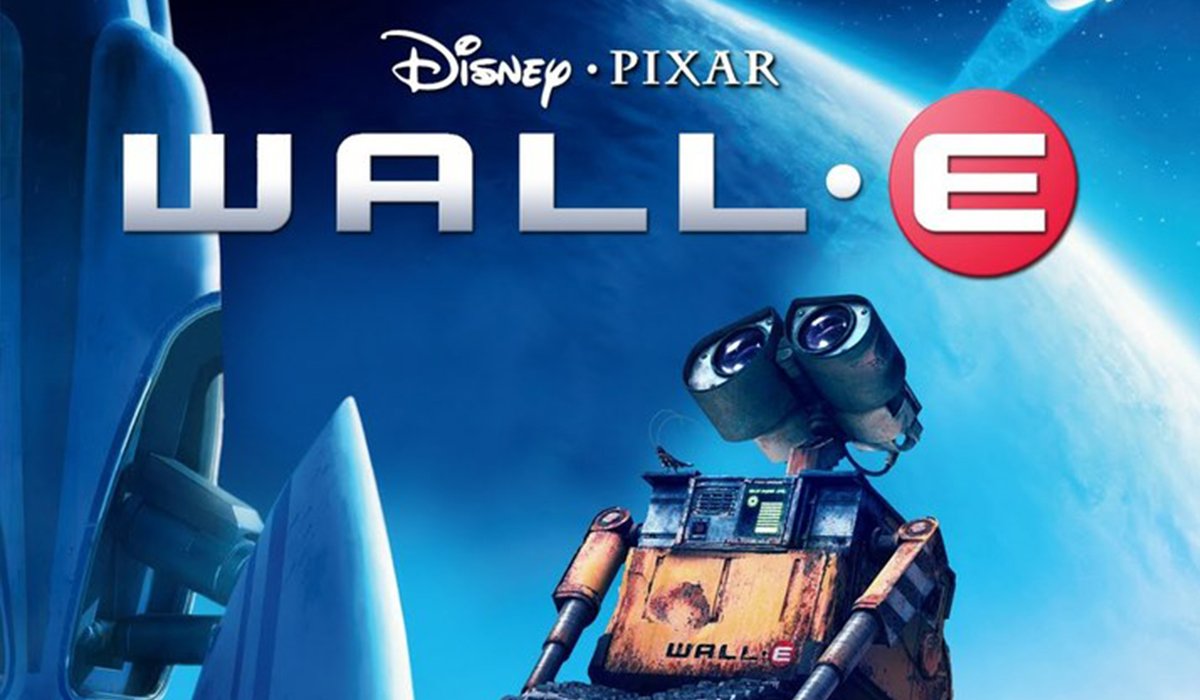 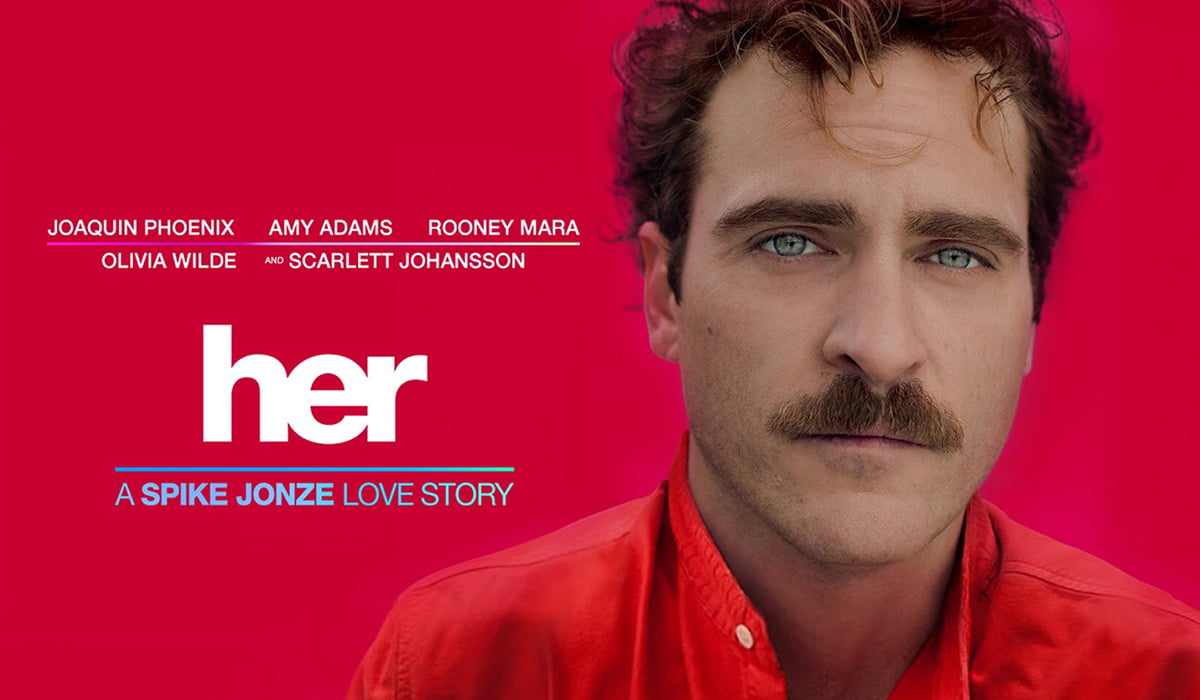 Channeling the public’s love for iconic love stories between man and machine, Her stuns in its delivery. A lonely writer, played by Joaquin Pheonix, falls for a self-aware OS with accelerated learning capabilities, voiced by Scarlett Johansson. The fact that the software is obviously incapable of producing similar romantic emotions hits the audience right in the feels. Other than highlighting AI’s potential for infinite knowledge, it also accurately describes how far a machine can go if unchecked. Although unsettling, it’s a brilliant film. 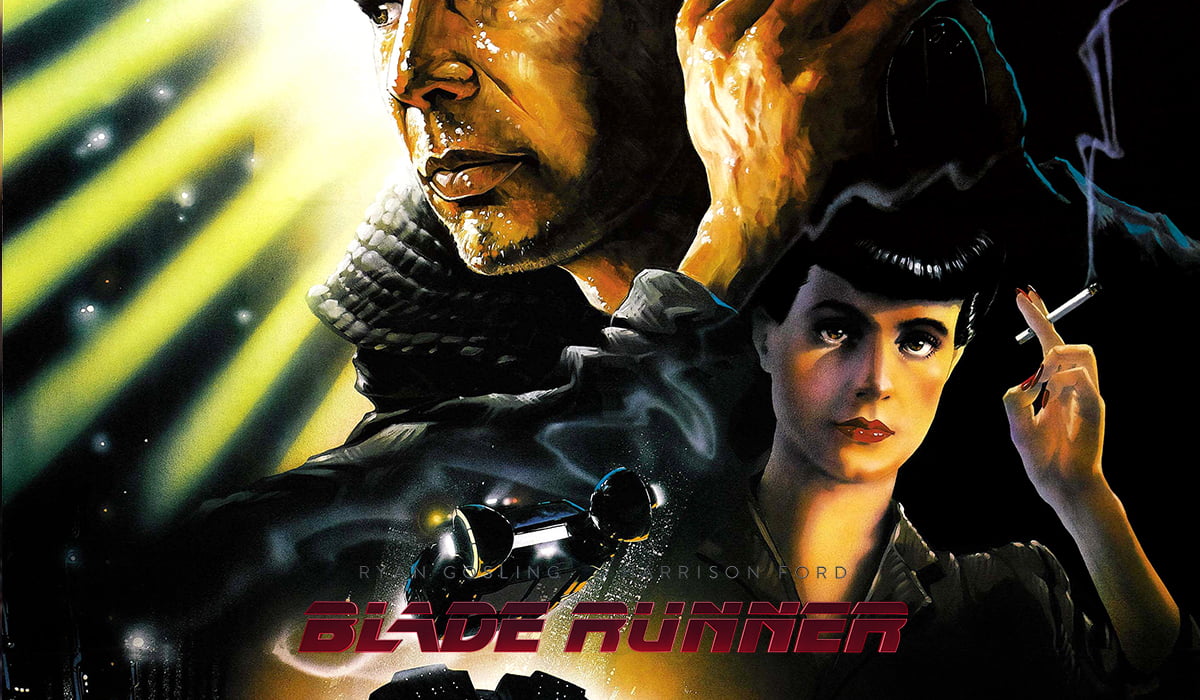 This film is based on the classic book Do Androids Dream of Electric Sheep, by Philip K Dick. By merging humanity with robotic “replicants,” this film explored the possibilities of AI running amok alongside humanity. Its brilliance lies in its ability to make the audience think about the exact point of sentience in which a robot becomes entitled to the same rights as humans. 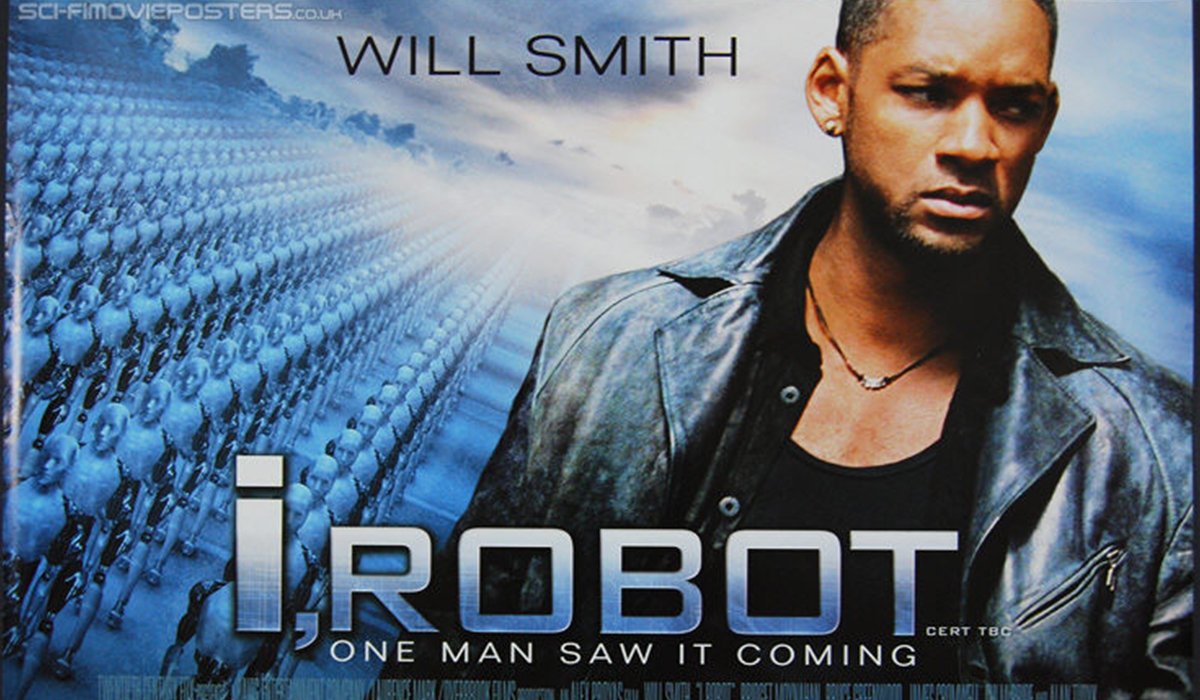 Based on a collection of short stories by the same name by Isaac Asimov, the film revolves around Will Smith investigating the murder of a professor whose servant android is the main suspect. The subtle hints at the android’s humanity throughout the film are indicators that it is a fully sentient AI. This film helpfully introduces Issac Asimov’s Laws of Robotics. These laws continue to inspire AI researchers to think about how to reign in their own creations. 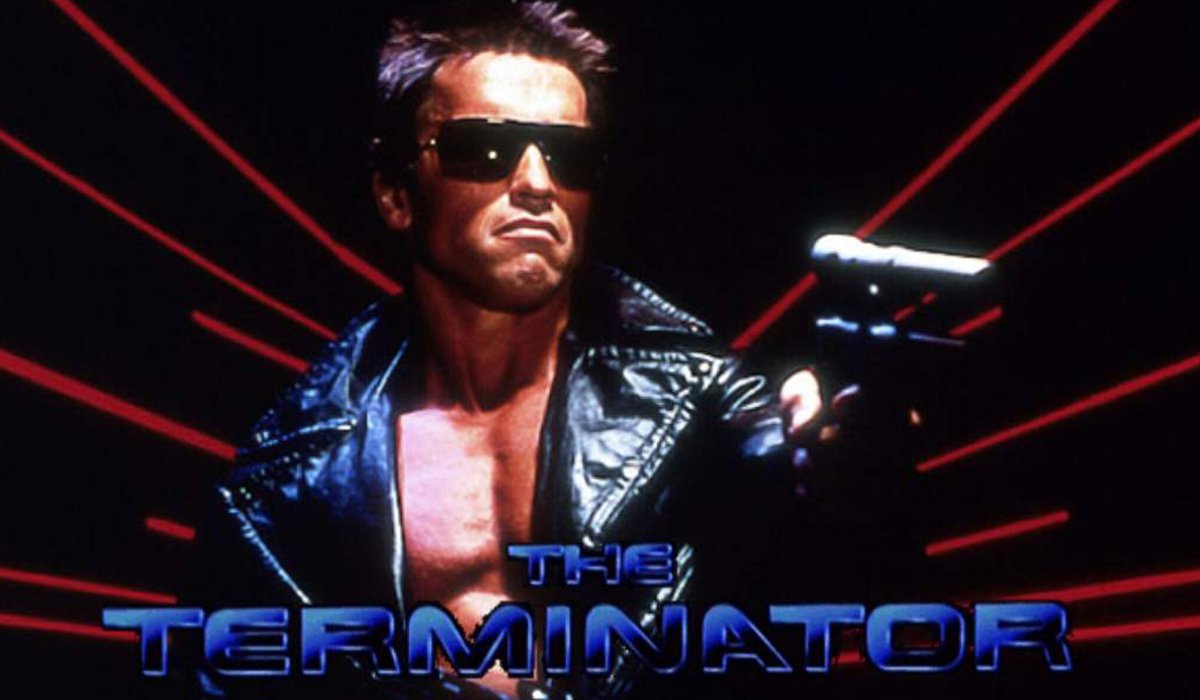 The fear of artificial intelligence taking over humanity provides the thrill behind several AI blockbuster films. However, all of these fears combine to create the terrifying plot of The Terminator. This film revolves around a future where AI has completely taken over. Moreover, they are sending other AI hitmen disguised as humans to the past. The purpose of these assassins is to kill the saviors of humanity before they can have a chance to undo the damage. Arnold Schwarzenegger played his most iconic character in this film- that’s reason enough to revisit it during the holidays. 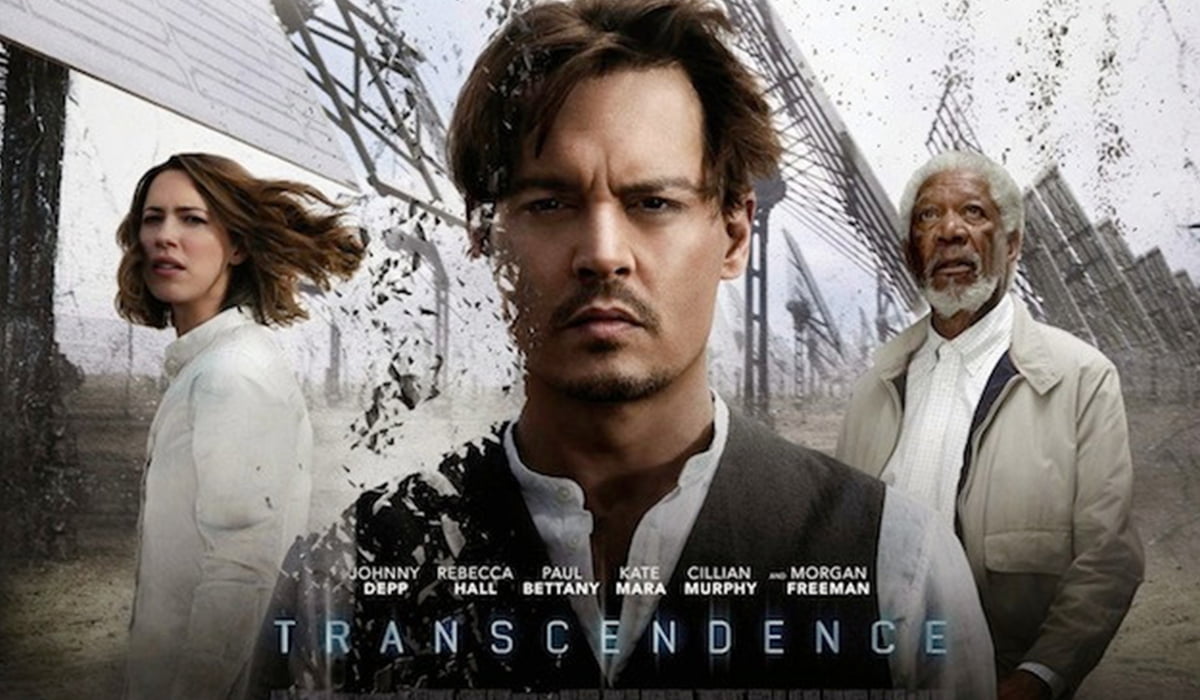 This take on the idea of AI passing as human intelligence is a mixture of your average drama with just the right amount of tech. The story of the transfer of a dead scientist’s consciousness to an AI-enhanced computer stars Johnny Depp. With a dramatic Romeo & Juliet ending to keep doomed romance-lover entertained, Transcendence is a must for techies who need a breather during holidays.

So, how many of these have you watched? Are there any you’re looking forward to re-watching?