Image If you are a 90s kid, you must surely remember the daddy of all first-person shooter games, Doom. The bad boy has turned 25, which is older than most of my friends. To mark its silver jubilee, the games co-creator John Romero decided to add new levels.

The expansion pack comes with a silver statue of Romero’s head on a spike. Very gruesome, yet very fitting for the game’s gory and violent themes. If you are not aware you must be living under a rock, or too young.

Doom was an instant hit on PC and was created when Windows wasn’t even a thing. It was released on a little thing called MS-DOS. It was released in 1993 and put the game studio iD Software on the gaming map.

The last five years have been pretty eventful for the franchise. I decided to remake the game. Fans were optimistic but cautious; they did not know what to expect. Luckily, the game was a hit among both critics and fans.

It was a series reboot and was the first Doom game since Doom 3 came out way back in 2004. The Doom reboot featured heavy metal music, dark, visceral scenery, monsters from hell and intense blood and gore; what a perfect combination. Nothing better than spending your Sunday afternoon killing monsters from the depths of hell, while headbanging.

I did an SIGIL interview that answers a lot of questions about it. Scroll down past the press release and you'll see it. https://t.co/CIxL7fOdqO #doom #pcgames #gamdev pic.twitter.com/Dd3ss24aaA

The latest addition to the Doom franchise reignited the fire in the hearts of millions of fans. This piqued Romero’s curiosity and rekindled his passion for the game. So, as a way to give back to the fans, he decided to add new maps to the game. 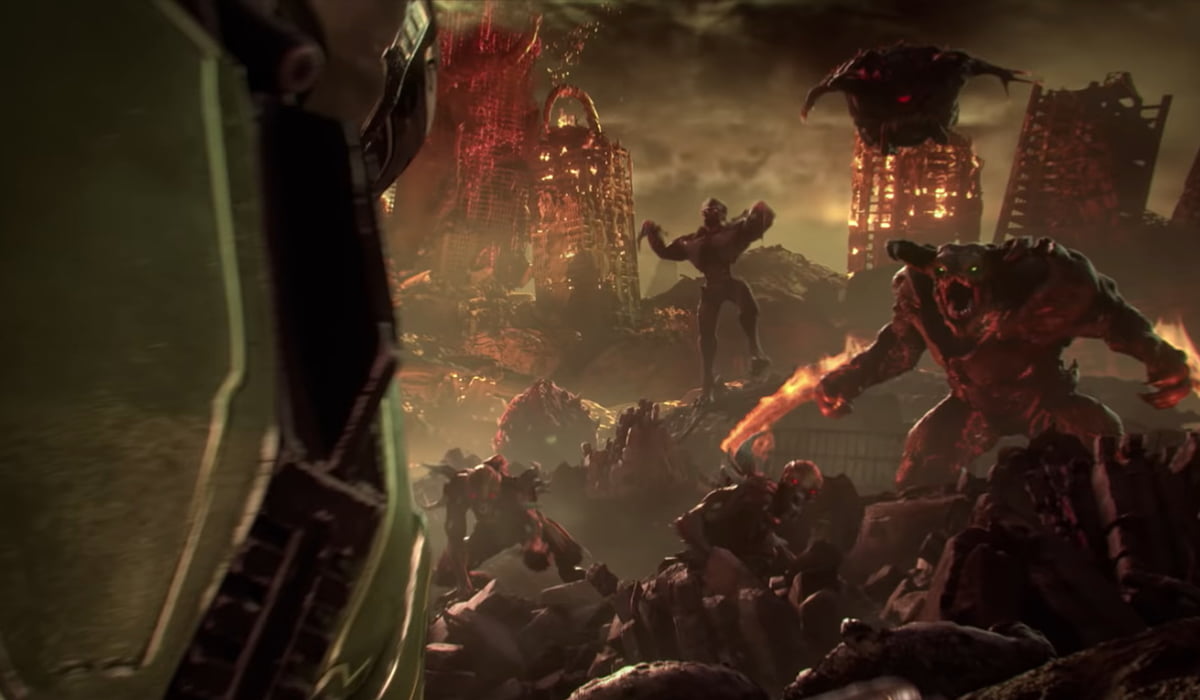 Romero wrote in a blog post on his site, “I worked on it part time during 2017 and 2018, mostly while I was on vacation or in the evenings,” He further added, “For me, making this whole episode was a labor of love and a reminder of all the amazing times that we had at id working on the original. I was fortunate to be a part of such a great team and a foundational game.”

He said the new levels would be more detailed than the first four episodes and the boss fight will be terrifying. Romero further added, “There’s a massive room in E5M6 that is the coolest room I’ve created in any map.”

Romero hired the magical fingers of guitar virtuoso Buckethead to recreate the synth-metal vibe of the original Doom. The music still haunts me to this very day. It gave the game a new dimension of eeriness. Buckethead will write one song for the expansion. 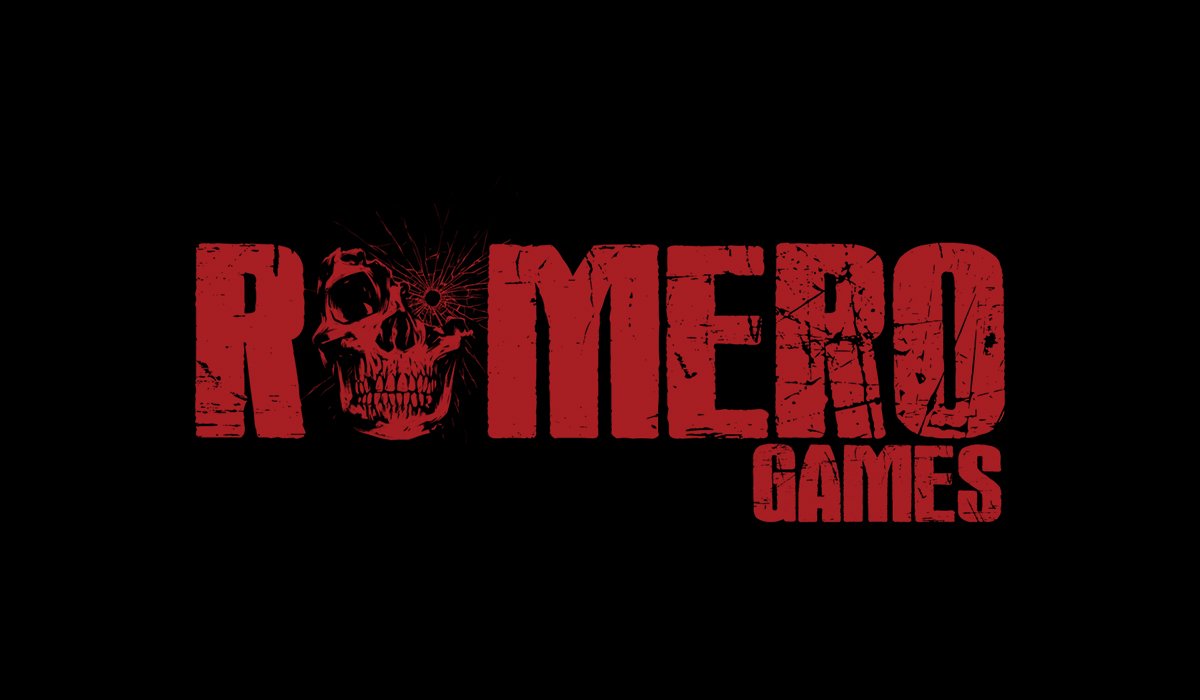 The expansion will be released as a megawad, which means a wad of .wad (“where’s all the data?”) files. WAD is the file format in which Doom and its mods were originally published in. Users can download the expansion for free if they have an original copy of the first Doom.

If you don’t own one, then you can buy it for $5, which is a steal, given the plethora of hours you will most likely spend just finding your way through various levels. But we all know we are gonna spend our hard earned money on the boxed edition. 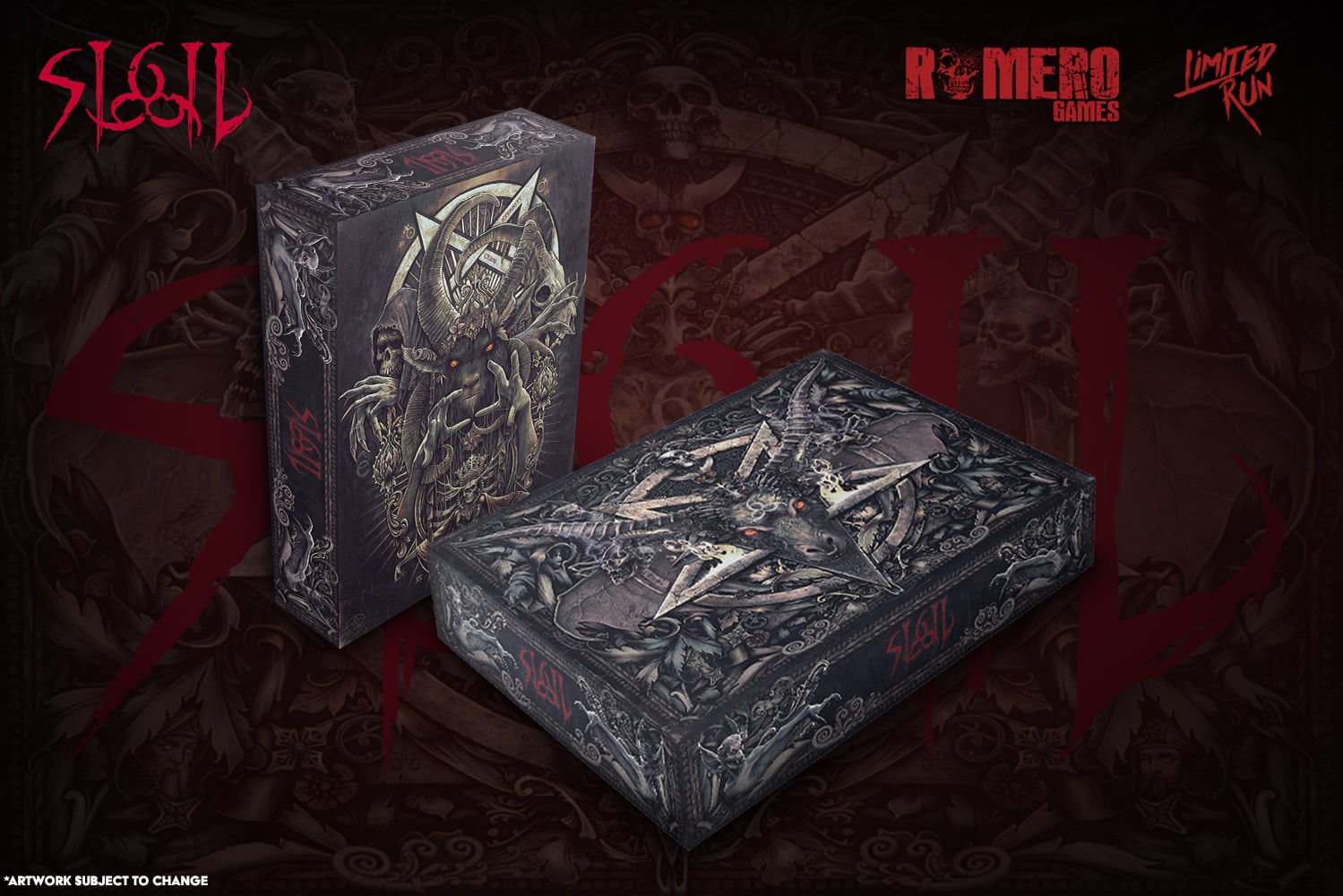 The standard edition comes with a copy of Doom on a 3.5-inch floppy disk-shaped USB drive, paying homage to the era when video games used to come on actual floppy disks.

But once you see what’s inside the“Beast Box” there’s no way you’re not going to buy it. The Beast Box contains many goodies that will make every Doom squeal with joy. It contains a booklet and print, an XL size Sigil shirt and, the best of all “ a pewter statue of John Romero’s head on a spike.

All the diehard fans know that the statue is a brilliant tribute to an easter egg in the game. Sigil will come out in Mid-February of 2019, which gives us a bit time to relive the classic. All that is left in finding an old PC with a floppy drive and a copy of MS-DOS.