Motorola hasn’t been in the news for some time now. But when it recently announced the new Moto G7 series, the company was shoved into the spotlight once again. Only a few days have passed, and now we are being shown leaks of a new smartphone known as the Motorola P40.

91mobiles has released both specs and photos of the new smartphone. The phone will showcase Motorola’s new design philosophy. It will feature a “hole in the screen” design, which many smartphone manufacturers are adopting. Smartphone companies such as Huawei, Samsung, and Honor (which is a sub-brand of Huawei) have already manufactured phones that have such a design. 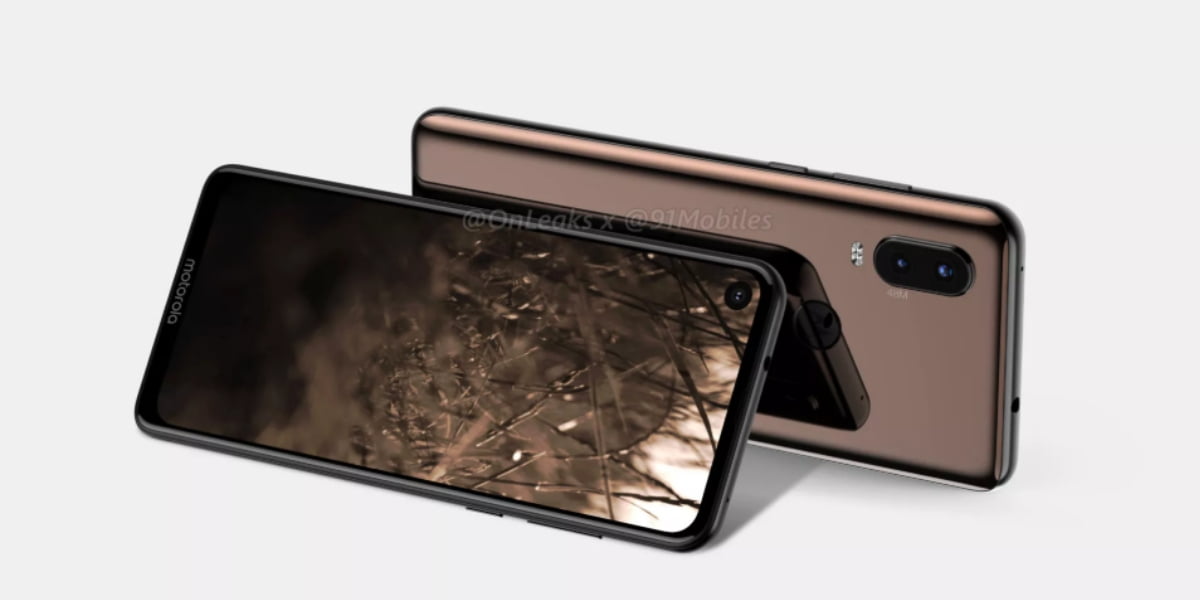 The pictures show that the selfie camera is fitted in a “hole” on the top left corner of the screen. Speaking of the screen, it is a 6.2-inch display, with what is most likely an LCD panel. The specs do not mention the specs of the camera. The display has uniform bezels (knock on wood) on the sides, top, and bottom. This gives it a really premium look, at least according to the leaked images we got to see.

The phone is a bit thicker at the bottom, probably to give it a bit more grip in hand. The phone’s back panel seems to be made of glass. But this is pure speculation based on its highly reflective appearance in the photos.

The phone also features a slightly protruding dual camera system, akin to the one in the iPhone X. One camera is reportedly 48MP, while the specs of other sensor haven’t been revealed. It will most likely be a depth/wide-angle sensor.

Below the back camera is a dual LED flash. The Motorola logo houses a fingerprint at the back of the phone which isn’t any different from Motorola’s previous generation phones.

The updates won’t be as fast as those received by Pixel phones, but it is still better than the update system adopted by Samsung or Huawei.

The photos show the SIM tray on the left side of the phone, while the power and volume buttons are on the right side. A USB Type-C port is located at the bottom of the phone. 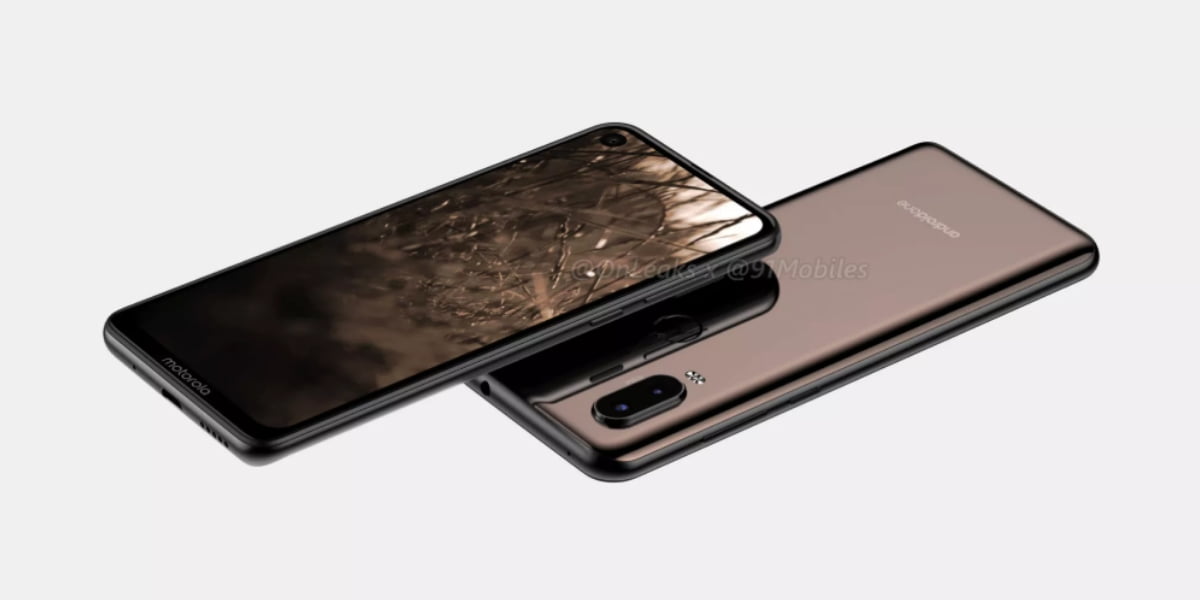 The photos also show a microphone hole and a single speaker grill at the bottom right side. The Motorola P20 also has a traditional 3.5mm headphone jack at the top, which is a great thing, in my opinion. Even though most users have switched to Bluetooth headphones for wireless connectivity, the presence of a 3.5mm headphone jack will be welcomed by most users.

The reports suggest the dimensions of the phone are 160.1 x 71.2 x 8.7mm. This will be a bold move for Motorola, as I said earlier, as it has been out of the spotlight for a little while now. Motorola clearly wants to compete with top brands such as Apple, Samsung, and Huawei.

Motorola phones have always been solid in terms of software and hardware. The company has always put out reliable phones that satisfy most users. Motorola’s shortcoming has always been that its phones have never been flashy or super premium. It appears the company is looking to change this and design more high-end smartphones.

It seems this phone could be a huge success among users. It all depends on pricing and a great marketing campaign. If they can successfully manage these two areas, the future will be bright for Motorola.

Tech Enthusiast and motivational tech writer advocating for fair tech policies and covering all news related to the mobile industry and more.