Recently LG announced a new design philosophy for their upcoming phones. The company said that they would be adopting the latest design trend in their forthcoming smartphones. LG also pledges towards making smartphones even better and distinctive in an industry where smartphones are becoming difficult to distinguish.

LG ‘VELVET’ is the first phone which will feature the ”Raindrop” camera design. The company is moving from alphanumerical designations in favor of expressive names like VELVET. Previously, LG smartphones were named in a series like G2, G3, G4, G5, G6, etc. Now, as the company embraces new design philosophy, it’s moving away from the old traditions starting with VELVET.

The announcement gave us a hint at what the device will possibly look, LG says,

“The name “velvet” is intended to evoke images of lustrous smoothness and premium softness, two key characteristics of the new phone.”

It seems that the phone will have the premium build quality and will come with an aesthetically pleasing design. LG’s senior vice president of product strategy, Chang Ma said,

“Our new branding reflects current trends of addressing the unique personal tastes and emotions of the individual with a greater emphasis on design.”

The VELVET will reportedly arrive with Snapdragon 765 and an integrated 5G chip. The specifications and release date of the phone is still unconfirmed, however, according to a report from a Korean news portal, LG is expected to announce a phone with the tentative name of ‘5G chocolate smartphone’ on May 15th. It is still unclear if the new phone is VELVET. 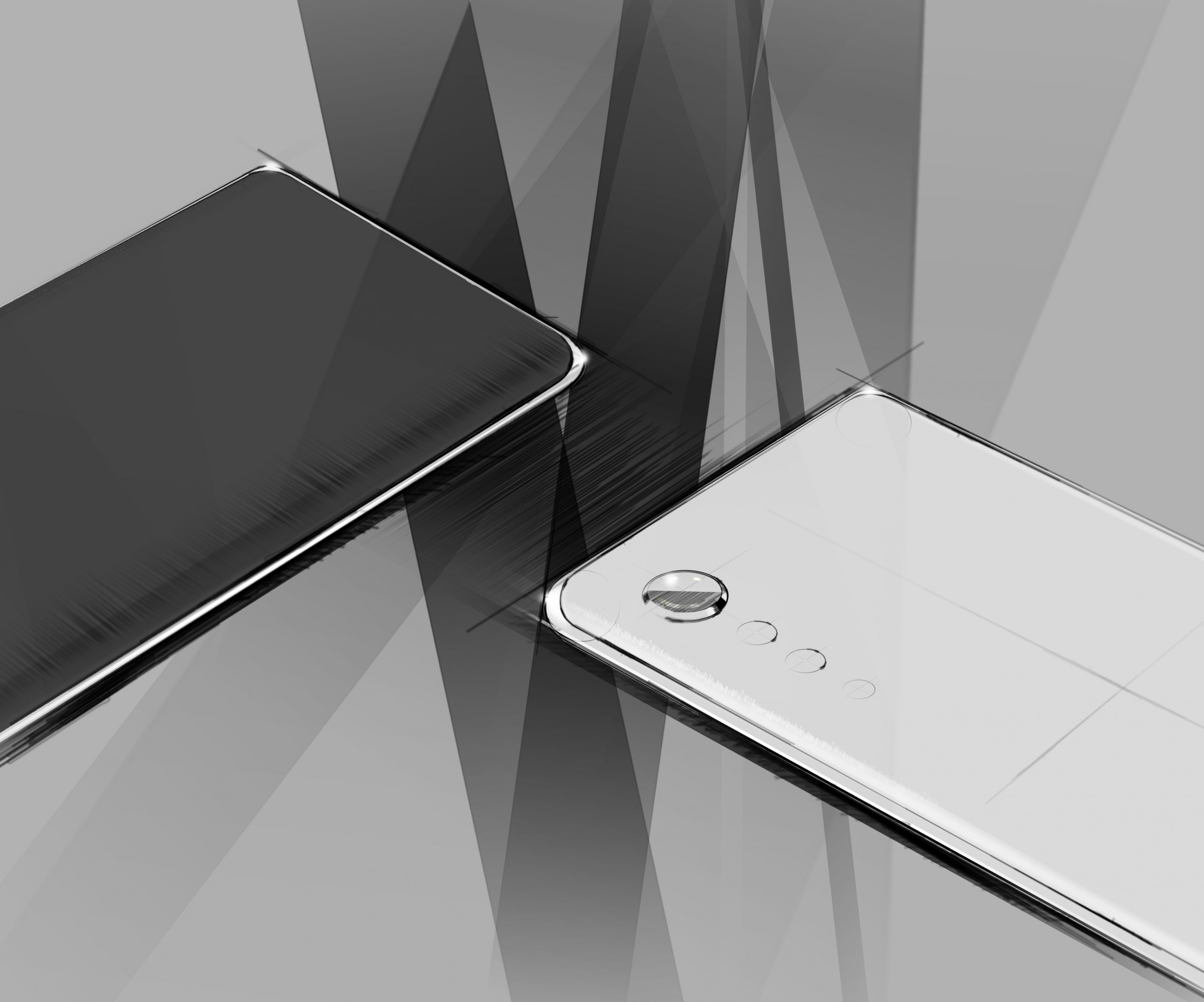 LG has been struggling with sales and is trying to sell smartphones with gesture controls, modules, and other features. We will have to see if renaming smartphones can add value to their smartphones, until then, VELVET is another unopened fortune cookie.