The company will be releasing the Inspiron series with sleek design at a reasonable price.
When it comes to schools or any other educational purpose, using Chromebooks seems most apt. Companies have been working with Google to come up with computers that are kids friendly with a focus on education.

The company has modified the Chromebook’s design giving it a very stylish yet professional feel. The Inspiron 5000 and 7000 also have the updates on eighth-generation Intel Core i processors.
You will also notice that the Inspiron Chromebook webcams now fit their top bezel. Further, the series also offers the option of discrete graphics such as Nvidia MX130 GPU.

One of its kind

The laptop is not as sleek as other premium Chromebooks, to begin with. It has a 14-inch 1,920x 1080-pixel screen with bezels that could safely pass as narrow. It comes in a new color; Urban Gray, unlike mainstream black or sliver. Further, the Chromebook is equipped with Wacom EMR stylus which can be easily accessed in the tablet mode. 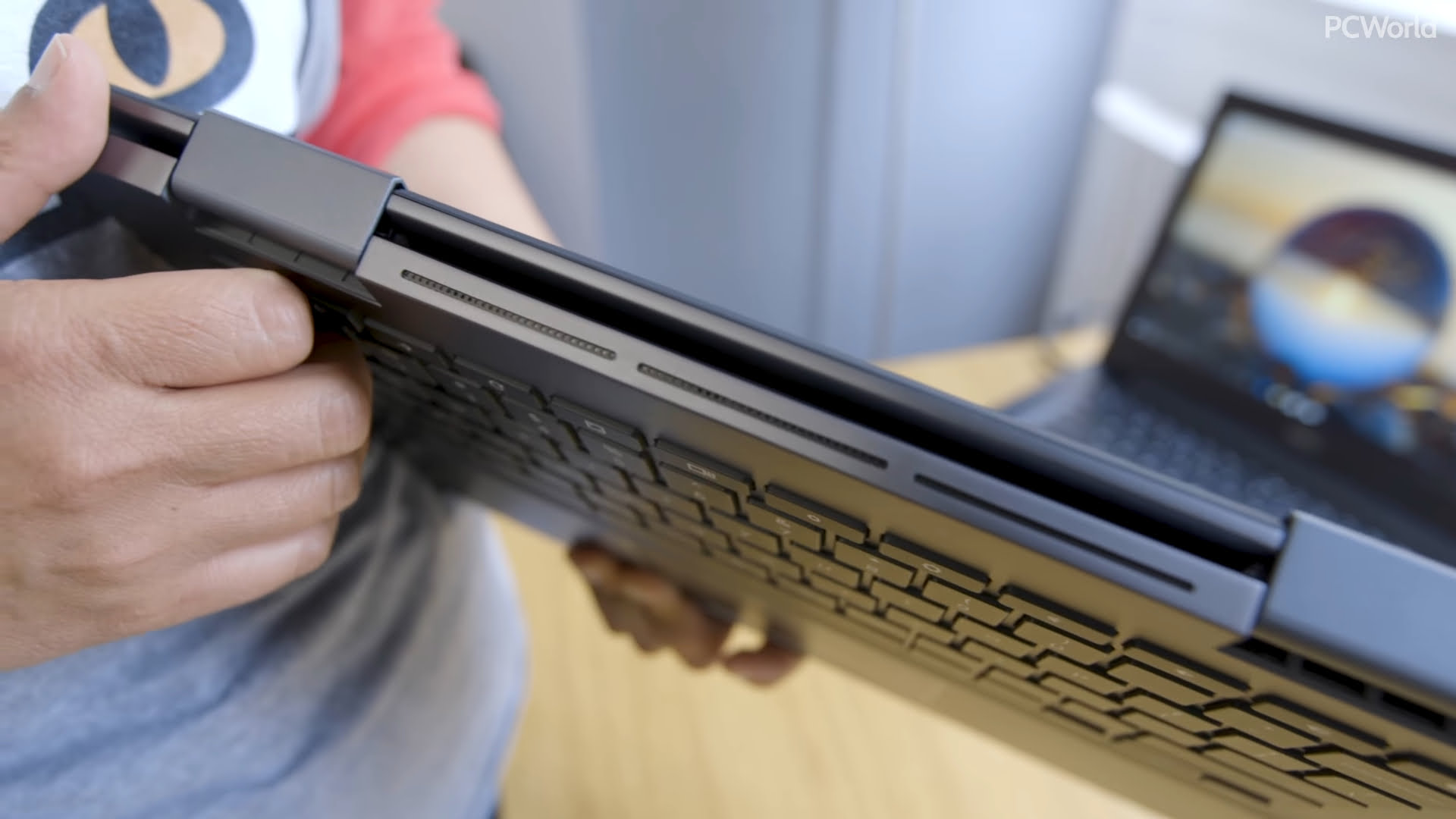 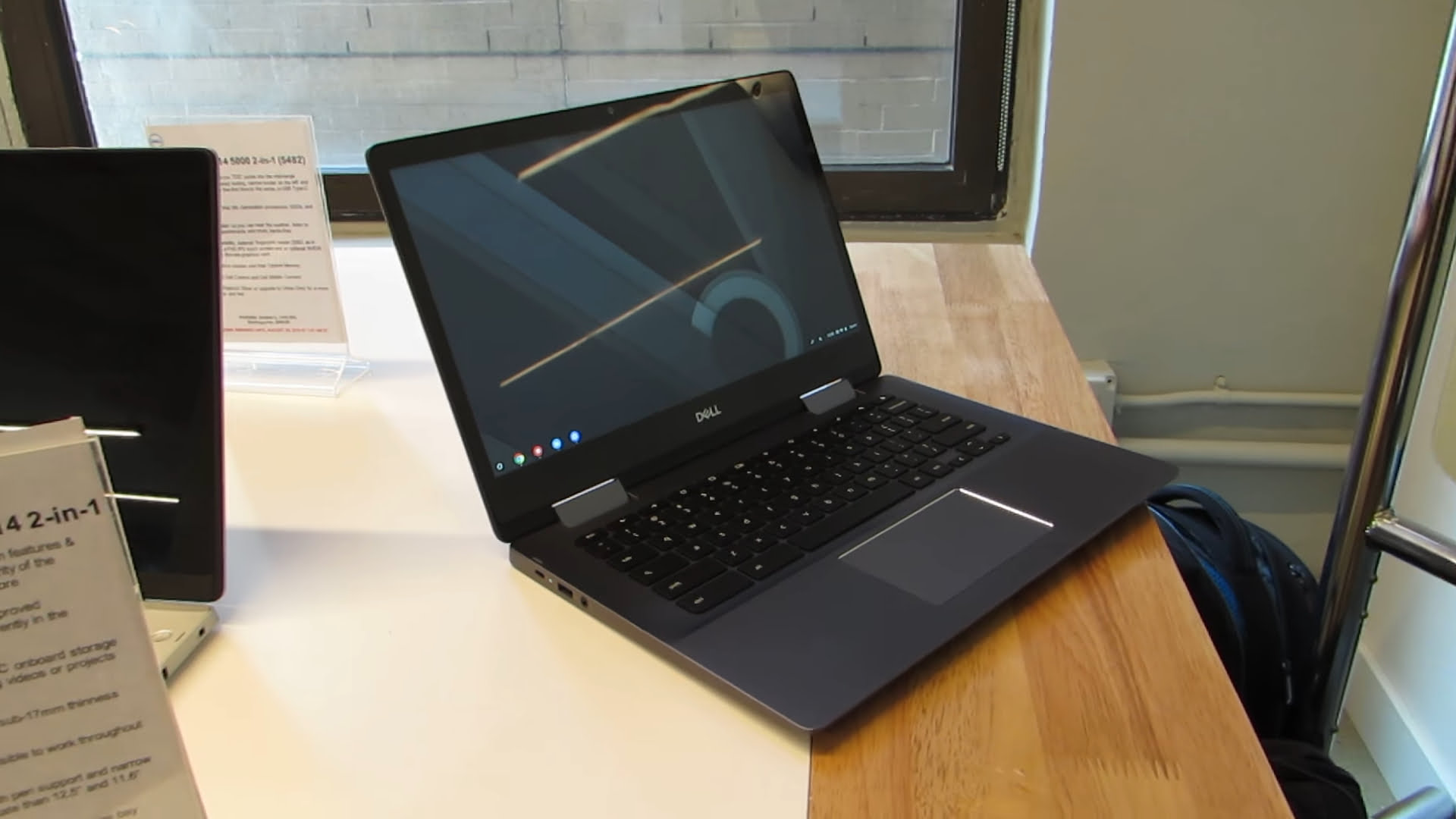 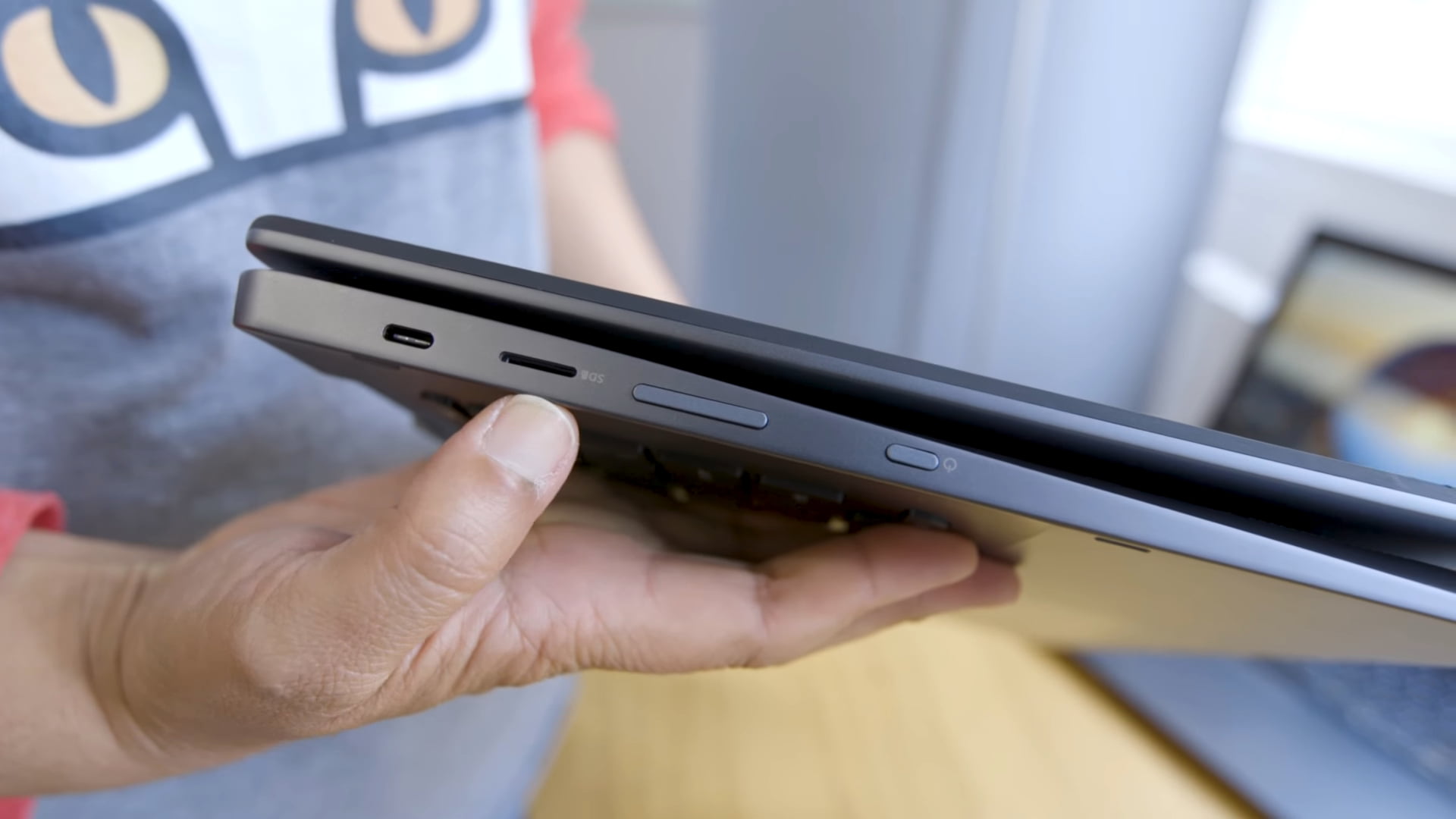 The book looks solid with a matte black top and an aluminum base. The Trackpad is very responsive and so is the stylus. Work smoothly on the laptop in the tablet mode using the stylus.
The chrome logo is subtly placed on the top left corner which is almost invisible until the light hits it.

If a good display in a Chromebook seals your deal then you are looking at your new Chromebook right now. Dell Inspiron series offers DisplayHDR 600-certified monitor which can hit 600 nits peak brightness. Typically, you’ll get 250-300 nits with previous Dell versions. The company has introduced it for the very first time in the market.

The best thing about the company is that it goes an extra mile to work out the software integrated with the stylus for a seamless experience.
You can use the USB-C port for power and display out and A for everything else you might need. The company also claims that the display can get up to 300 nits of brightness with a nice audio system.

Keeping in mind that the Chromebooks have now become an educational tool, Dell has diligently set its price. the initial price of the book is $599 which is very reasonable compared to the pricey Pixelbook by Google.
The Chromebook will be available in North America from 23rd of October. However, its global release date is still a mystery.
Other upcoming laptops from the Inspiron series

Most of these laptops will be available by September and October.

How do we rate it?

Since we have not had the chance to have hands-on experience with the Chromebook, we can’t really rate it. However, we do have thoughts based on what we know so far.
Dell Inspiron Chromebook 14 is one of the mid-to-high end Chromebooks that are not only comparatively cheaper to afford but are equipped with a reasonable amount of features to meet the needs of customers using it for educational purposes.
All in all, an HDR display offering 600 nits of brightness with a solid look, Chromebook 14 gets a heads up from us.
Visit again for more updates!