BMW’s very own in-car voice assistant is meant to outshine the rest.

BMW just announced that it will be introducing its very own in-car voice assistant from next year. For a carmaker, BMW is the first one working on its own voice assistant instead of integrating other smart assistants.
The giant carmaker revealed that it is an ongoing project which will be integrated into all the cars starting March 2019. The assistant gets functional as soon as you say ‘Hey BMW’. If you are a sucker for cars and love naming your ride then embrace yourselves as we break it to you that your wildest fantasy has come to life. You can customize the assistant’s name and give it whichever you like (Amanita, Rockefeller are my favs *tears of joy).
BMW’s in-car voice assistant has big old-fashioned tech giants to compete with. For instance, Amazon’s Alexa, Google Assistant, and Microsoft Cortana are commonly used by other carmakers. Introducing its own voice assistant in such a competitive market is a huge gamble. But the company feels very strongly about it and says that it will outshine them all. That’s a huge claim.

What will it do? 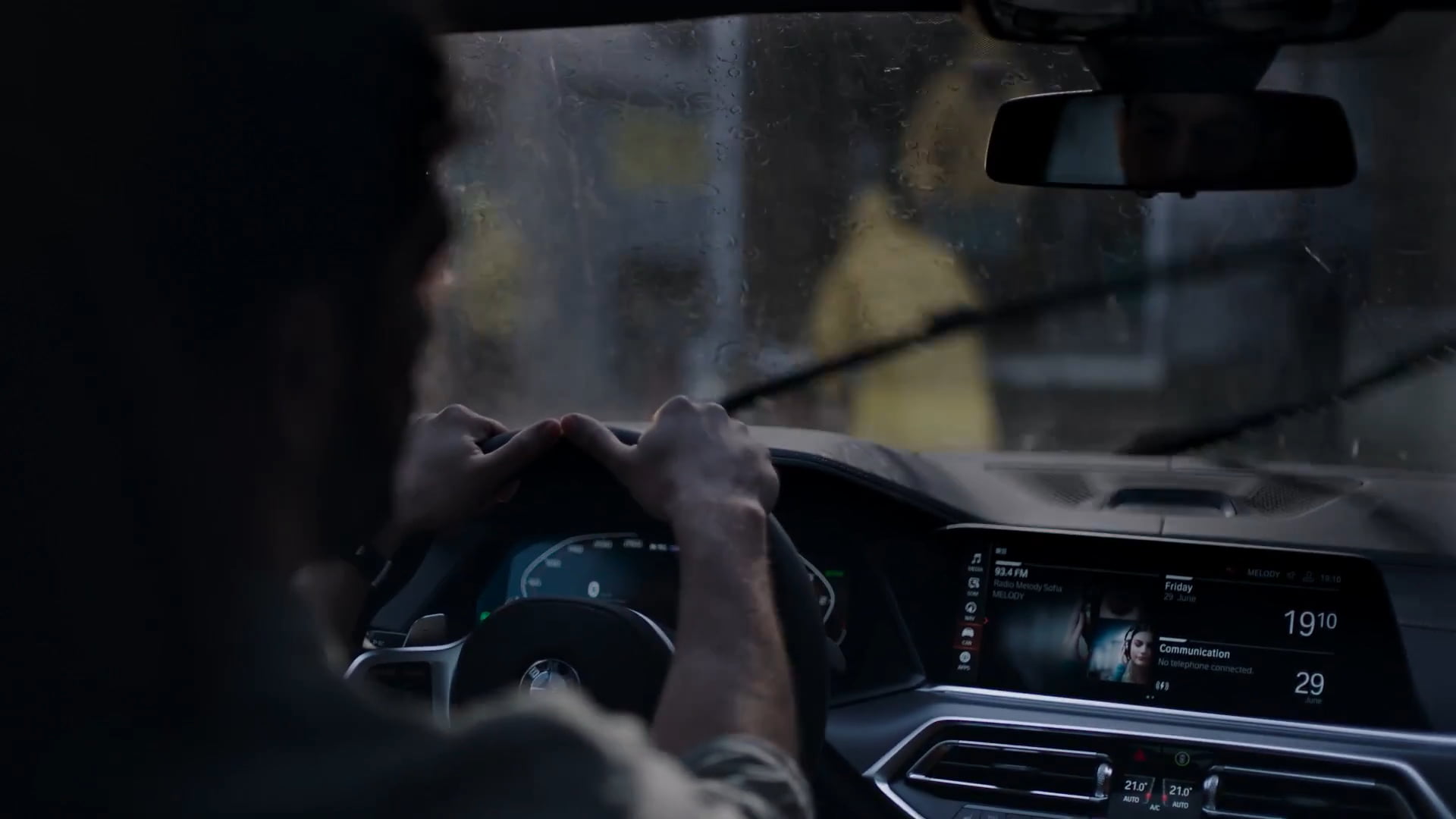 Could it get any better than this?

Moreover, the voice assistant will also be able to tell you about the functionality of different car parts. If you are confused about how a certain function, your very own car assistant will gladly help.  The assistant will be regularly updated to facilitate the users at best. Once you start using it, you’ll notice how it gradually grows and understands without being commanded to that often. 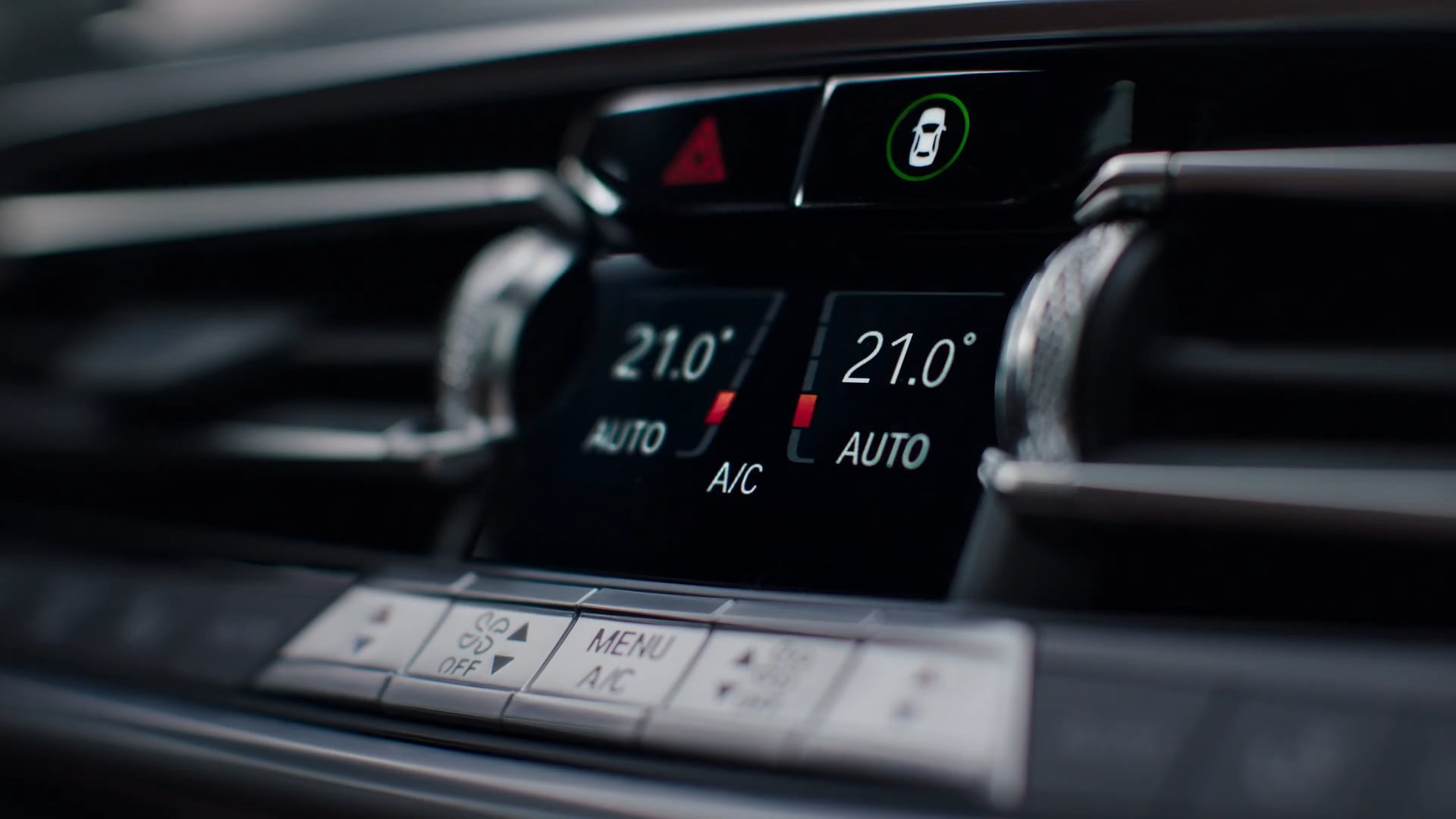 All your preferences, routes, and commands are recorded. The record is kept with your car ID. This is the ID that BMW has provided you with. You can use this same ID whenever you feel like having a car upgrade. Your settings will automatically be redirected to your new car and its assistant will know what to do. This means that once you get used to your routine with your voice assistant, you would not have to worry about getting a new model of BMW. This feature is a major plus in the car’s personal voice assistant’s technology.
And, about the languages? You don’t even have to sweat over the arduous translator integrations. The company is going to offers 23 languages for the voice assistant.

The company will be launching its basic version at first. The advanced version, also in the pipeline, is currently referred to as Connected Package Professional with its release details yet to be unveiled. The two version breakdown tells us how far is the company thinking of taking this project. We love the company’s dedication towards the changing trends in technology.
The idea of connected cars is not new. What is new is a car-making company introducing its own voice assistant. BMW is the pioneer among the carmakers for producing an in-car voice assistant on its own.
Overall, BMW’s new in-car voice assistant looks great. The company is very positive that its personal assistant is going to be better than the majority of the AI out there. Let’s see how good it is.
Until next year!