The amount of time people spend using mobile apps is increasing. Apps are expected to bring in $188.9 billion dollars of revenue by 2020.

With the growth of these apps for getting news, there comes an even greater need for getting the right information delivered at the right time. This may sound simple but is hardly ever that easy. Over the last two years, the phenomenon of fake news has plagued news organizations and platforms.

Fake and spam accounts exist for the sole purpose of spreading misinformation and hatred among the masses since everyone has an opinion nowadays that they think is worth sharing.

On average, 62% of residents from first-world nations claimed that they use their smartphone to get news on a weekly basis. But at the same time, more than half of the population (54%) strongly agreed that they are worried about fake news and misinformation on the Internet, especially on social media.

Finding the best free news apps isn’t easy, because users have unlimited options to choose from. The primary reason why people prefer news apps over other mediums is ease of use, convenience, and access to news from various venues in one place. With the right app, users don’t have to check multiple sites to round out their news coverage.

Let’s take a look at some of the best free news apps available for Android and iOS users: 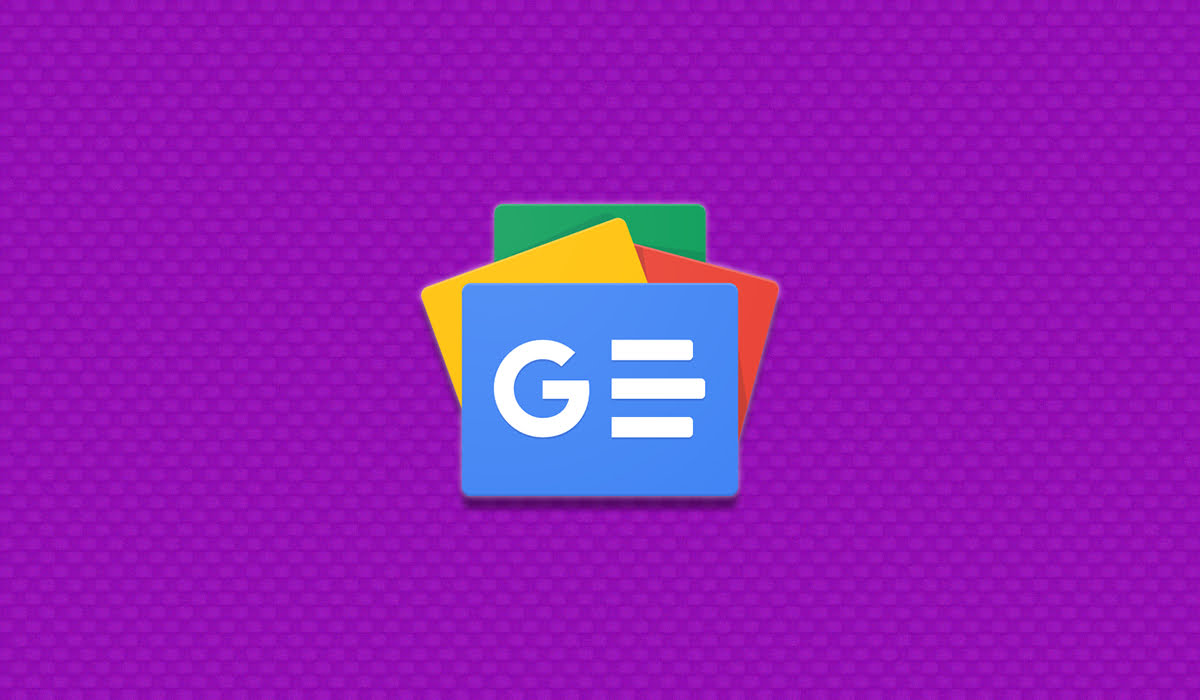 As with everything that Google does, Google News has a huge team of brilliant minds working around the clock. Google News, which was previously known as “Google Play Newsstand“, always delivers the most relevant, most searched, and up-to-date news.

It has several algorithms working behind the scenes. Most of these algorithms depend heavily on Artificial Intelligence and machine learning to bring the most noteworthy and factually correct news possible. 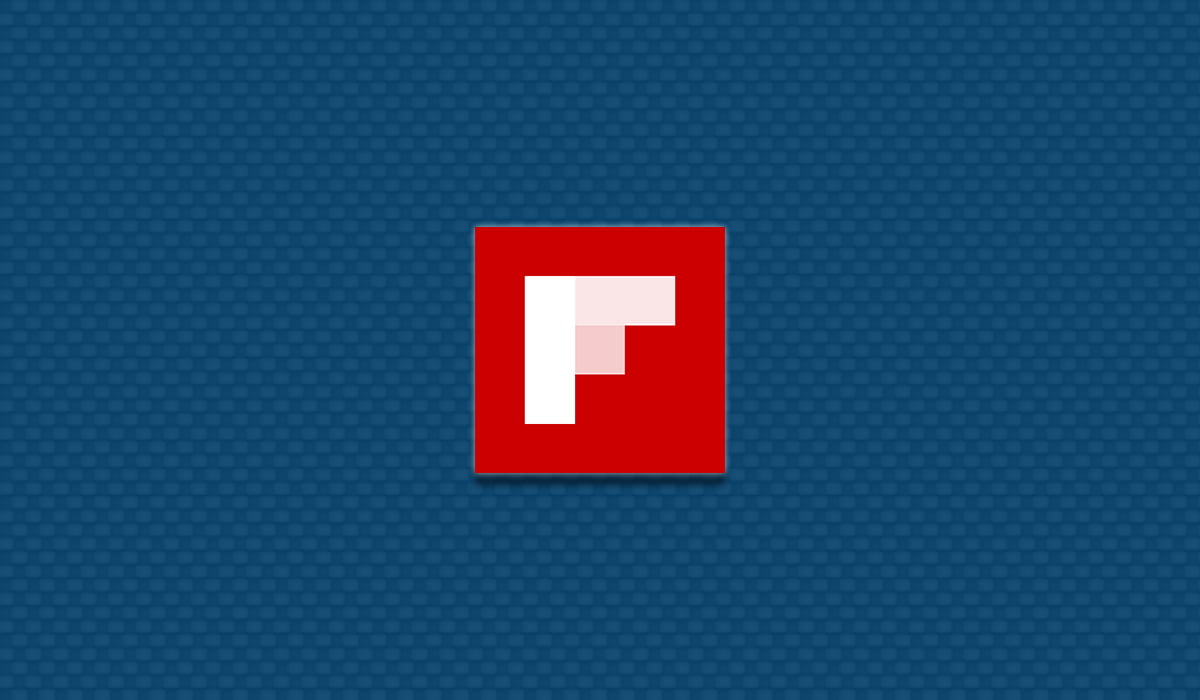 Flipboard is considered by many to be the original news aggregator app. Not only does it constantly update its feed with breaking news stories, but it also presents them in a highly stylized, polished user interface.

When it first came out, Flipboard was a revolutionary leader in terms of news compilations and updates. Flipboard’s stylish magazine-style layout made it the news app of choice among the aesthetically choosy.

But one of the app’s downfalls is its heaviness. Flipboard requires a pretty speced-out smartphone in order to run smoothly, and it hasn’t always been RAM-friendly. People with older smartphones will experience a lot of lag while using the app. 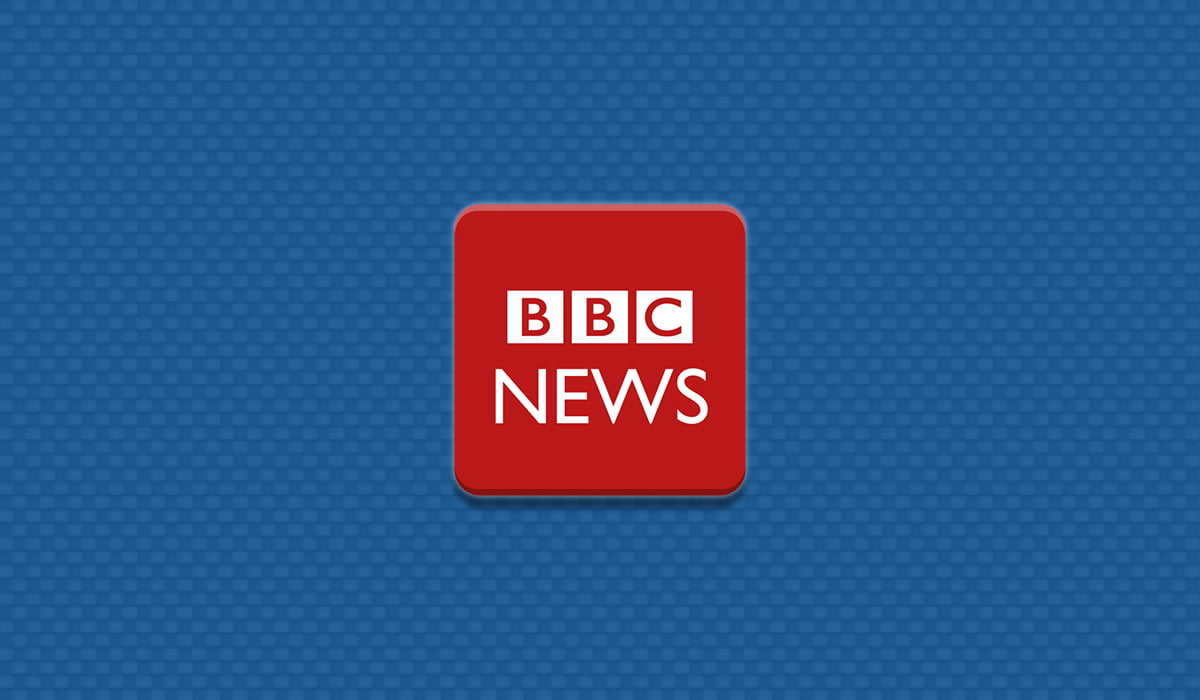 BBC News is one of the oldest news broadcasting organizations, so saying they have some experience in how news is gathered and distributed would be an understatement.

The British Broadcasting Corporation has some of the world’s finest journalists spread all over the globe delivering news 24/7.

The news app provides a simple user interface where everything can be found categorized under Top Stories, Videos, and My News, which provides recommended articles based on previous reads.

The most powerful feature of the app is that it allows users to view country-specific news, just by changing their country from the main menu. It doesn’t aggregate news from other sources, but it does provide well-rounded coverage. 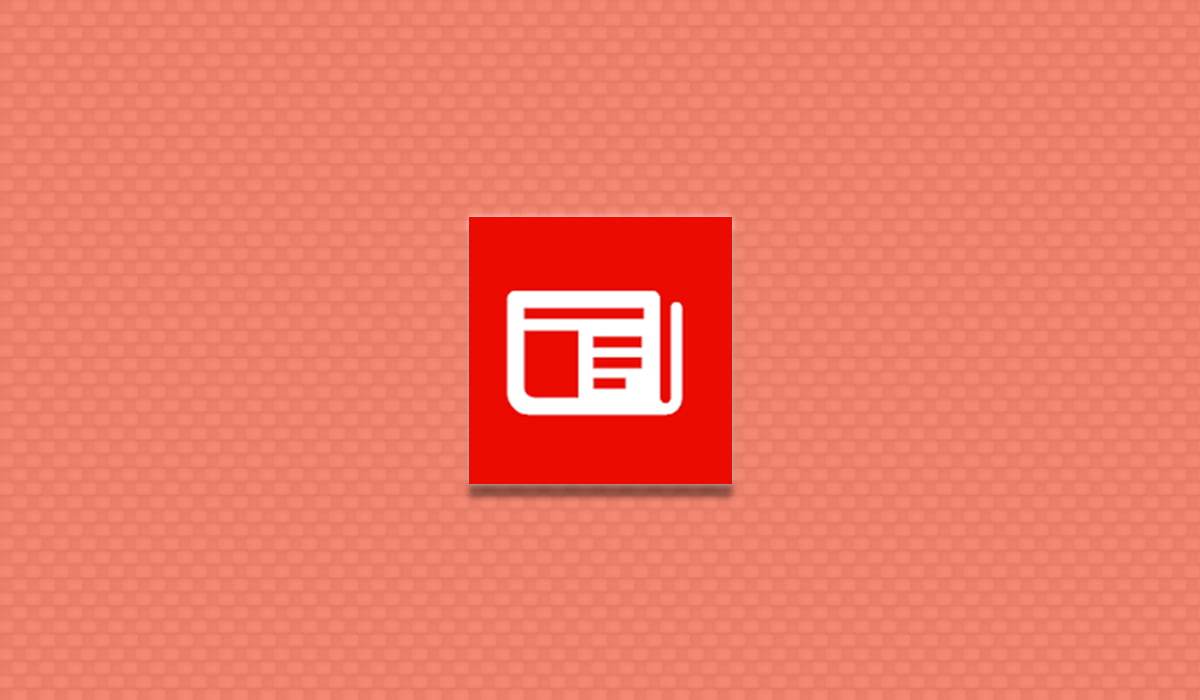 It provides the news in a clean minimalistic interface. The app’s best feature, in my opinion, is the ability to transfer one’s preference from the Web to the smartphone app. No wonder it has a 4.3 rating on the Google Play Store and is one of the best free news apps. 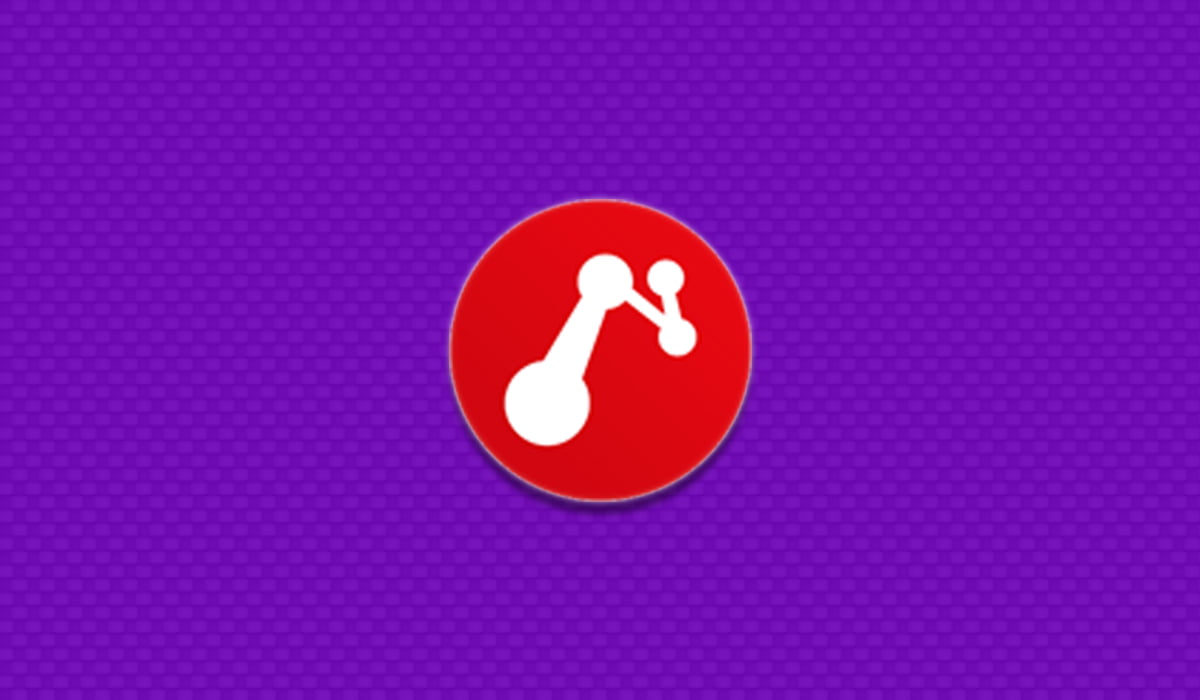 News Republic, in my opinion, is the most underrated free news app on the market. It has a lot of great features to offer, but the app often gets overshadowed by the likes of Google News and Flipboard.

Give these apps a try if you like to get all of your news in one place. My personal favorite app is Flipboard because of its stylish magazine layout (plus “flipping” the news feed to update is a very satisfying feeling).