NASA announced that the James Webb Space Telescope, humanity’s next big space-bound eye on the universe, will launch on December 18th. It’s the latest in a series of delays for a telescope that was supposed to go into space as early as 2007.

Astronomers have been anticipating the telescope’s launch for years, but delays, development challenges, and cost overruns have slowed the project’s progress. James Webb was originally budgeted at $1 billion by NASA and Northrop Grumman, the telescope’s prime contractor, with a 2007 launch date. By 2011, the target launch date had been pushed back to 2018, but costs had risen due to development mishaps.

The most recent delay had nothing to do with the telescope. Due to problems with its payload fairings discovered in two separate commercial missions in 2020, the Ariane 5 rocket James Webb will launch on was effectively grounded for nearly a year. In July, the rocket successfully launched a group of satellites.

NASA announced the new date after consulting with Arianespace, the French company whose Ariane 5 rocket will launch James Webb into space from a launch site managed by the European Space Agency in Kourou, French Guiana (ESA). The observatory, which is a joint project of NASA, ESA, and Canada’s space agency, completed final tests late last month and is now being dispatched. Before being sent to Kourou, engineers will enclose the spacecraft in a custom shipping container.

A Journalist specialized in Digital media. Journalism isn't just a profession but my passion. Through my passion, I look forward to voicing my opinion and concerns. Restricting myself to a certain hobby or work is something I don’t believe in. I believe one should try and experience everything and know something about everything. 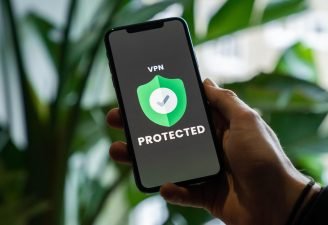