What Is Artificial intelligence?

It is the science and engineering of making machines, especially intelligent, smart and brilliant computer programs. Similarly, Artificial intelligence is the simulation of human intelligence that the machine processes and computer systems. 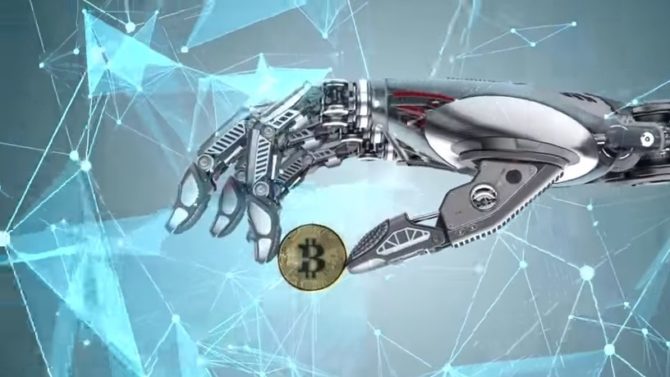 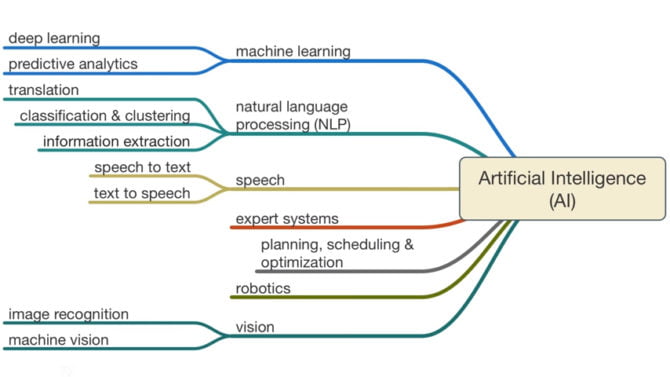 Artificial intelligence and the neural network are basically inspired by the natural neural network of a human nervous system that is neurons in the brain. The neural network does not simulate to neurons. The artificial and neural network contains typically less than 10^11 neurons that are in the human brain. Artificial neurons are called units. They are very simple as compared to human neurons.

What are Artificial intelligence and neural networks (ANN)?

The inventor of the first neural network, Dr. Robert Hecht-Nielsen, defines the neural network as:
“…a computing system made up of a number of simple, highly interconnected processing elements, which process information by their dynamic state response to external inputs.”

Artificial intelligence and the neural network is an information processing paradigm. It contains a large number of interconnected neurons. It is made for applications like pattern recognition and data classification. 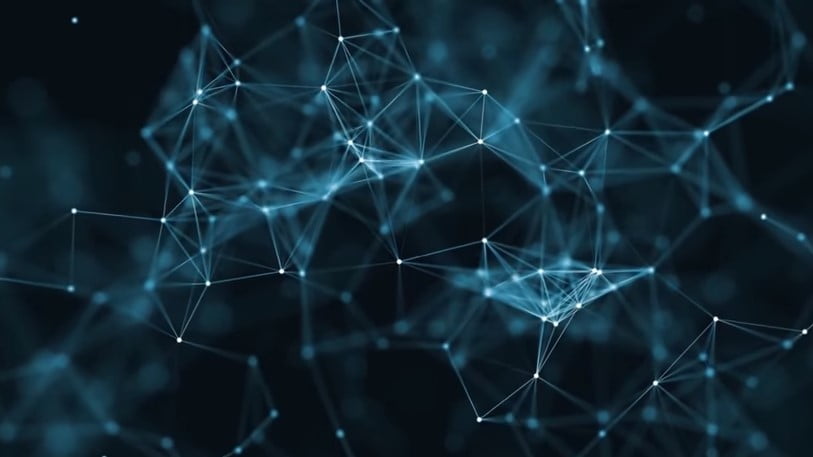 Its objective is to provide and process the information in the same way as the human brain would.
In the neural network, there is the dynamic connectivity. In this, the computation is collective. Memory is distributed internalized and short term. It has redundancy and sharing of responsibilities. It is applicable if rules are unknown and complicated or if the data is noisy or partial.
Each neuron in the ANN receives a large number of inputs. The functions are applied to these inputs which result in the activation level of neurons. It contains the output value of the neuron.

The artificial neural network is designed by the following ways:

The aim is to obtain the neural network that is trained and generalized as well.

As it is a machine learning approach that models the human brain. It consists of a large number of artificial neurons.

The input to the network is represented by x1. Each for this input is multiplied by the weights.

These products are simply sum-fed through the transfer function in order to generate the result that is the output.

Types of the artificial neural network:

The neural network is sometimes defined in terms of its depth. How many layers are there in between input and the output, it is still unknown. That’s why it is also known for deep learning. It can also be described by the number of hidden nodes that the model has or in terms of how many inputs and outputs each model has.

It has two types:

In this the flow is unidirectional. Information will pass straight to the output through input. There may or may not be a hidden layer.  A unit sends information to the other units from which it does not receive information. It has a linear function. There are no feedback loops. They are used in pattern recognition or in classification recognition.  They have fixed inputs and outputs. 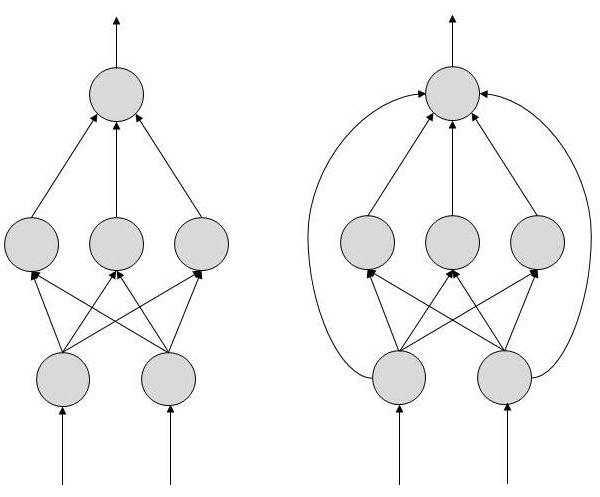 In this, the loops are allowed. It is a complex and recurrent neural network. They are used in content addressable memory. 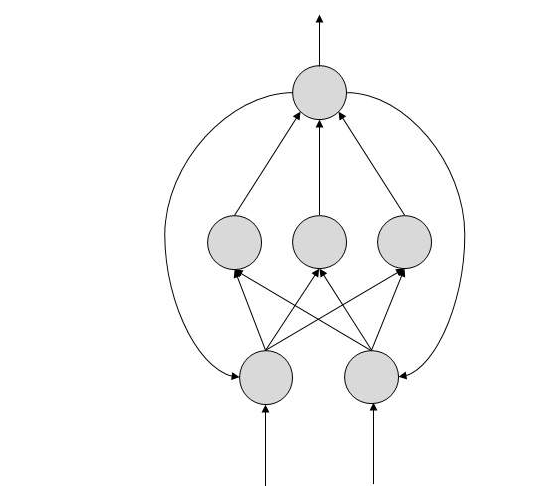 Advantages of the Artificial neural network:

Disadvantages of the Artificial neural network:

Applications of a neural network:

An understanding of the future of the neural networks and their application will help researchers to appreciate their importance. Artificial intelligence research is directed towards the development of artificial life which is not possible to be created without the artificial brain-like processing unit forming an integral part of its behaviors and physical structure.