Smartphones are getting bigger and expensive. Apple released iPhone 11, 11 Pro, and 11 Pro Max last year, however, there was no replacement for an iPhone 8. The first iPhone SE was revealed back in March 2016 along with iPhone 6s and 6s Plus. iPhone SE 2020 is rumored to launch soon and go on sale on April 3rd.

As reported earlier this year, that Apple is working on a low-cost iPhone, possibly iPhone 9, which was a replacement for iPhone 8. A 4.7-inch smartphone at a lower price. iPhone 8 is still in the market for $449.

According to 9to5Mac, the new iPhone SE will have an Apple A13 processor, the same chip that is used in iPhone 11, 11 Pro, and 11 Pro Max. The new A13 chip is a huge bump from iPhone 8’s A11 Bionic. The sources tell that the iPhone SE will also come in three different colors, White, Black, and PRODUCT RED. 9to5Mac also confirms that iPhone SE will get three storage models, 64GB, 128GB, and 256GB.

The phone is reportedly going on sale on April 3rd, but the official announcement hasn’t been made yet. The new SE will have improved battery life and performance due to the latest chipset and removal of 3D Touch.

As seen on the Apple Store, the new SE supports Belkin InvisiGlass protector, which is on sale here. The new SE will more likely to arrive in 4.7-inch and will be a replacement to iPhone 8.

Despite the fact that these reports are from seemingly authentic sources, we can only confirm when Apple officially announces the new iPhone SE 2020. 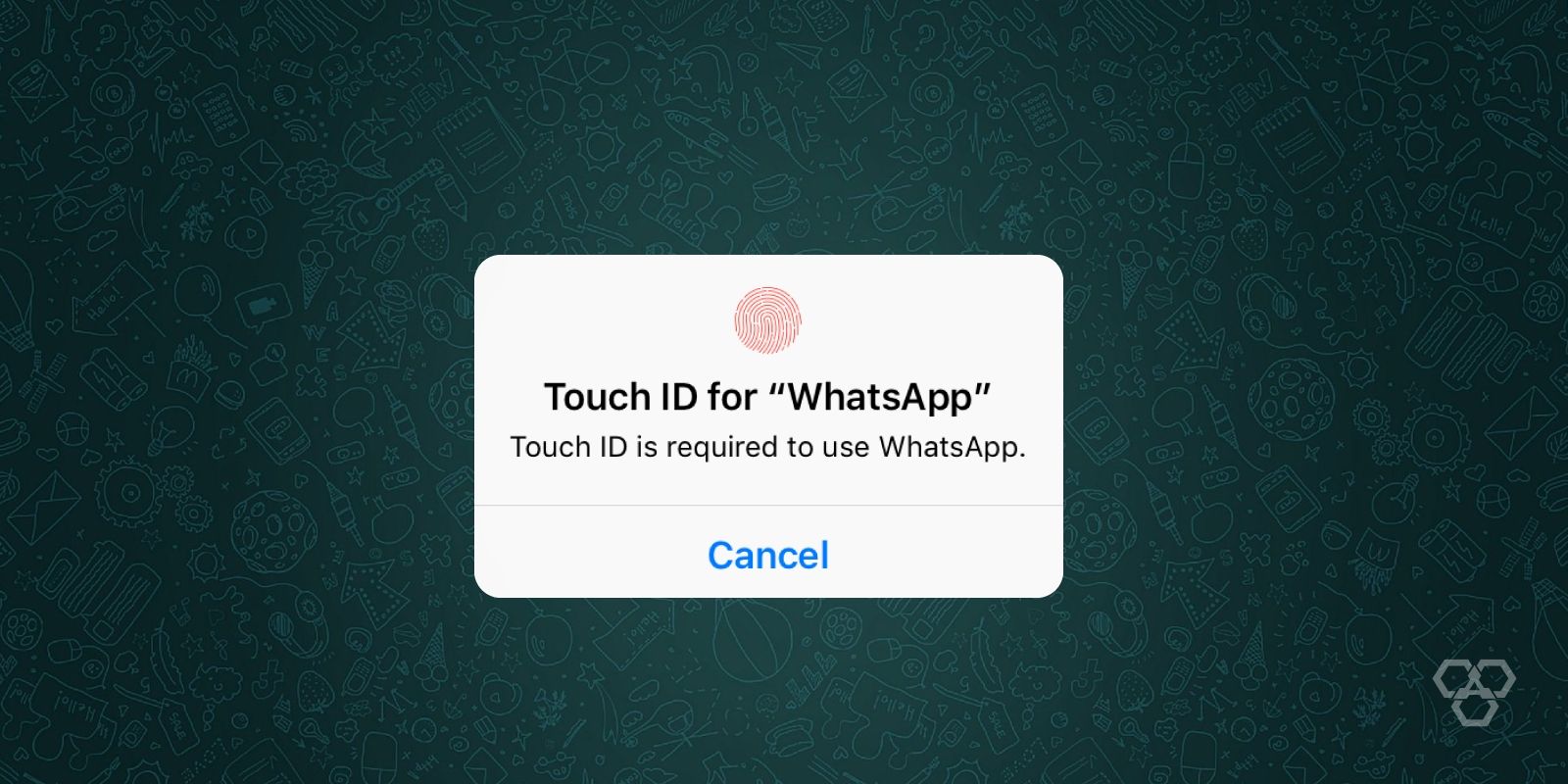