Android OS comes in different flavors on different phones. If you have a Samsung phone, you won’t find the same UI on another phone. The user interface of Xiaomi phones is different from Oppo and OnePlus. Every OEM (Original Equipment Manufacturer) brings its unique flair to their devices. Most Android enthusiasts lean towards stock Android which is the basic version of Android OS that Google ships. Other than Motorola, OnePlus, Nokia, and some other companies, all companies use a highly customized version of their Android OS on their devices. 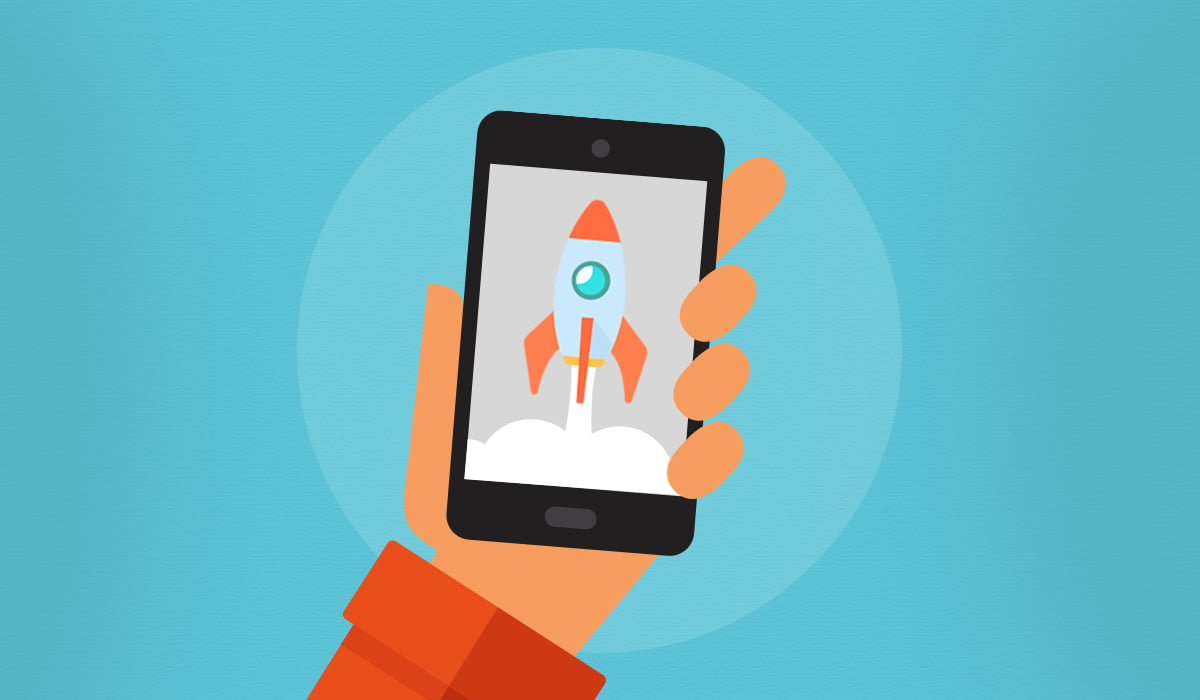 It doesn’t lag or slows down with time like other Android phones. Google’s Nexus and Pixel phones are examples of how stock Android keeps performance a priority by ignoring unnecessary design trends. Here are the reasons why stock Android is better than tweaked versions:

Nexus and Pixel devices are the first ones to get the latest builds of Android OS. Google ships these devices with the basic version of Android. But the other companies take time to deliver updates.

Google and other OEMs like OnePlus can deliver updates faster because they don’t have to visually play with the operating system. Inconsistent updates on Android devices are no less than a plague in the Android ecosystem, but Google’s Project Treble might bring seamless updates to the platform.

Due to fewer animations and bloatware, stock Android often performs better than skinned versions. Vanilla Android comes with less to no bloatware, and it helps maintain the performance and keep the storage free of duplicate apps. With fewer apps to suck up the juice and better performance, the battery life also gets better with stock Android.

If you own a Samsung phone or any other Android phone that has been tweaked, then you have seen duplicate apps like two browsers, two email apps, and two messages apps. You don’t have to deal with this bloatware in stock Android.

As the OS grows, it offers more flexibility by letting users uninstall the apps they don’t need. Bloatware also drains battery life and sucks the performance of a phone. Hence, it is important to get rid of it and make your phone faster.

How to get Stock Android experience?

If your phone is not running vanilla Android, you can follow these tips to make it feel and look like stock Android. Here is how to go stock Android with your non-stock phone:

The first thing to make your phone feel like stock Android is changing the launcher of your phone. It won’t change the look ENTIRELY, but it significantly changes the app drawer and home screen. You can download Pixel Launcher on your Android phone, and it will give you a stock Android feel.

In case Google Play says that your device isn’t supported, you can download and install APK of Pixel Launcher from APKMirror here.

If Pixel Launcher is still not compatible with your device, you can also try other third-party launchers like Nova or Action Launcher. Nova Launcher is my first preference on any phone which doesn’t have stock Android.

Install Nova launcher, and it’ll give you a Pixel look with some advanced features that you won’t find in stock Android launchers. Nova lets you customize your phone with 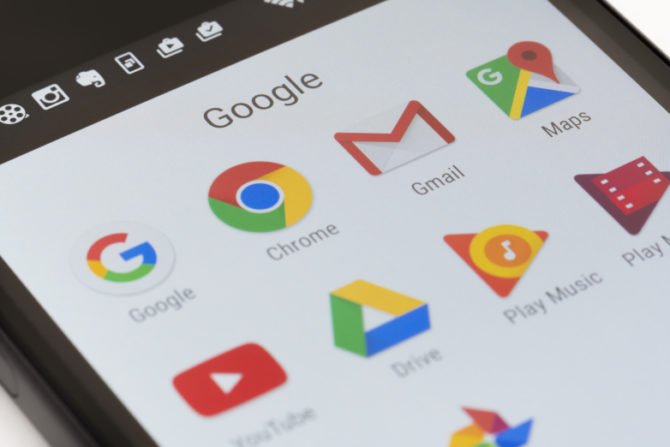 Here’s a list of apps that you should consider to make your phone feel like stock Android:

Gboard – the Google Keyboard is one of the first apps that I install on my new phone. It’s one of the most useful keyboard apps in the Google Play Store. It is material designed and was also mentioned in our list of best Android keyboard apps. Installing it will give you a feel of stock Android.

Default Messages app that comes with stock Android phones is also available on Google Play. You can download Messages and ditch your current messaging app for good. The new messages app from Google also comes with RCS support and a web client.

Contacts by Google is also a useful addition to your phone. It comes with stock Android phones with the support of merging duplicate contacts and synchronization with Google accounts.

Calculator by Google is also available on Google Play. The material designed app is more than useful for different calculations. But, it’s still a basic calculator app which only offers history and some advanced features, unlike many other apps that can calculate complex inputs and support Matrices along with other concepts of Mathematics.

Document related apps by Google include Google Docs, Google Sheets, and Google Slides. These apps are essential if most of the work is about creating documents of these formats. Since we are talking about making a phone look like stock Android, these apps are also on the list.

Wallpapers app is not necessary, but if you want to have it just because it comes with most of the stock Android phones, then you can download it here. You can also pick a wallpaper from our list of best wallpaper apps for Android.

To make your phone look like stock Android, you have to get an Icon pack that looks like vanilla Android. There are hundreds of Icon packs available on Google Play, but the Pixel Pie Icon pack is my favorite. It is available for free with in-app purchases to remove Ads. The app offers more than 6000 icons reflecting Android Pie’s icon design.