Microsoft launched its much-aspired Surface Go this week in an attempt to openly challenge iPad. The Surface Go is the cheapest Surface device yet. Priced at $399, Surface GO aims to provide the qualities of the Surface at a smaller size. So, how successful has Microsoft been in beating iPad?

Microsoft has been an experienced player in the PC industry, however, when it comes to tablets we often see the company struggling to compete with other leading players in the industry. The student market remains dominated by Google who boasts 60% acquisition of the market while Apple holds 17% acquisition.

Surface Go improves from its predecessors

Microsoft faced a lot of music after the release of the Surface 3 tablet three years ago that was designed to target students.  The model faced immense criticism due to its small size and unsuitable kickstand. Microsoft has however improved the kickstand a great deal in the Surface Go but the new model comes with even a smaller size. 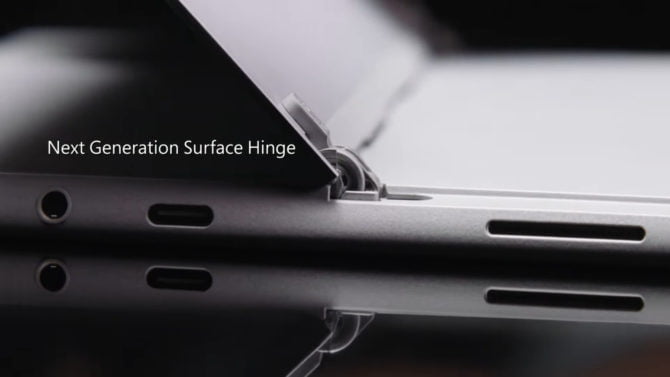 The Surface Go features a 10″ screen size while weighing just over a pound. The screen has a resolution of 1800 x 1200 with 217 PPI that makes the model stand out among its competitors. The screen size is slightly greater than the iPad however the device costs $70 more than the iPad.

The looks of it

When it comes to the looks, Microsoft has surely been successful to create a simple elegant design which is very similar to the Surface Pro. The looks of the device are luxurious to say at the least and that don’t let the model look cheap considering the price tag it holds. 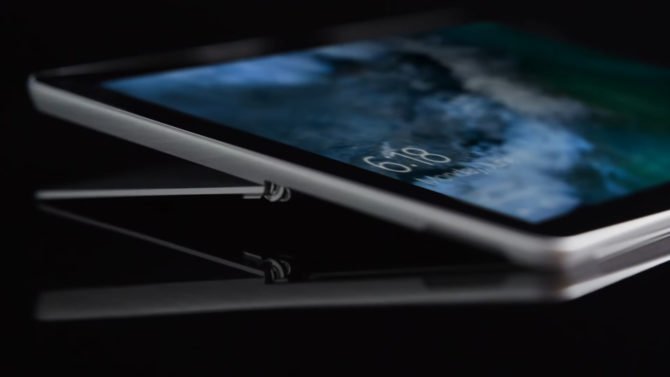 Surface Go cashes on Microsoft’s expertise in PCs by developing Surface Go as a tablet+laptop hybrid device. The device comes with Windows 10 S operating system. Unlike other operating systems, Windows 10 has immense support for native applications developed to run on earlier versions of Windows. This has been a great strength for Microsoft. Also, the addition of Type Case is bound to give a complete laptop experience.

To add to Microsoft’s advantage, Apple has not yet been able to add cursor support. Although Apple tried to copy the Surface in its recent attempt to give out a Bluetooth keyboard with iPad Pro.

However, not to our surprise, Windows is yet incapable of providing thousands of specially designed applications for its tablet. Apple, on the other hand, excels in doing so. 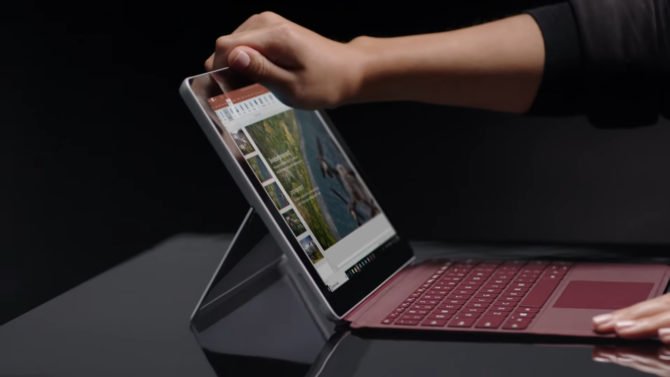 When we talk about the model’s specifications, it looks as if Microsoft is trying to make a typical marketing move: It seems as if it is trying to generate user interest in upgrading to the expensive version in a quest for added features.

Surface Go comes with 4 GB of RAM with 64 GB of eMMC storage. It is powered by a 7th Generation Intel Pentium Gold 4415Y processor that is surely less in performance compared to the Intel ‘i’ series. According to Microsoft, the processor aids “optimize power, performance, and battery” giving a battery time of 9 hours. Microsoft has specially optimized the device to work with Office 365. 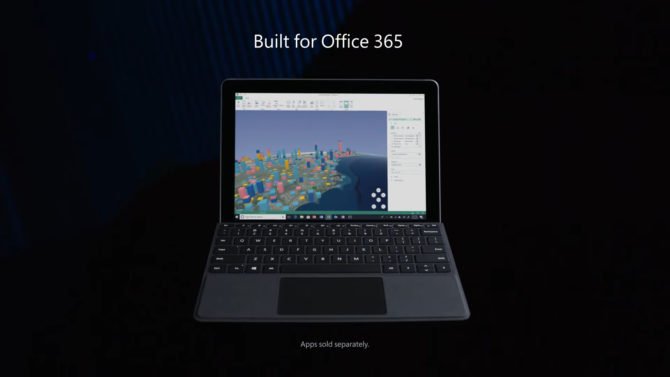 The addition of the Type Cover costs an extra $98 on top of the original price while the higher-specced model for Surface Go (with 8GB of RAM and 128GB of SSD storage) costs $549. However, there is no upgrade to the processor. Adding these costs, the Surface Go will end up costing $649. This makes the price tag comparable to that of iPad Pro and Surface Pro.

With the minimal performance, the new Surface Go comes at a price that is unable to compete with actual laptops that lie in the same price range. Moreover, the market conditions do not enable Microsoft to be a challenge for Apple at this stage. It surely needs to up its game in the market to be able to be comparable with the iPad. Microsoft will start shipping the device earlier this August.