One Plus plans to stream the launch event of its new flagship beast, the OnePlus6, live from London. The launch event is taking place at 5 pm BST tomorrow and tickets are already grabbed by One Plus fans.

The launch date was set on 16 May and the OnePlus6 will be available on selected stores from 21st May onwards. The phone will be launched a day later i.e. on May 17 in China and India.

Fans are looking at the sunny side but are not completely in the dark from what to expect. They had been getting mounds of leaks and official statements about the design and display of the new flagship. The company has planned a series of pop up events that will be held in Europe, US, China, and India, before making the handset finally available to OnePlus fans on May 21.

What do the leaks hint?

Join one of our Global Pop-up Events at a city near you! Pick up exclusive swag and be among the first to own the #OnePlus6. Prepare for your journey at https://t.co/ZtIQL5YfXE pic.twitter.com/GZ4fuP5rfS

A couple of tweets from the company have made the fans anxious. The leaked images show another smartphone which isn’t only catchy-looking but also has impressive features.

OnePlus5T being the best looking phone of 2017 anticipates the fans to expect another level of innovation in OnePlus6. OnePlus6 combines extraordinarily fast speed with trendy features.

Fans are anxious to get the first glimpse of it because the company is known to launch amazing flagships while remaining affordable. The phone will replace OnePlus5T. OnePlus5T has gone off sale in many parts of the world after its launch in November 2017.

It has been officially announced that OnePlus6 has a notch that is similar to iPhone X. The Chinese firm has also announced that the smartphone will have the biggest screen that the company has featured so far. The screen size is 6.28-inches and offers 90% screen-to-body ratio. 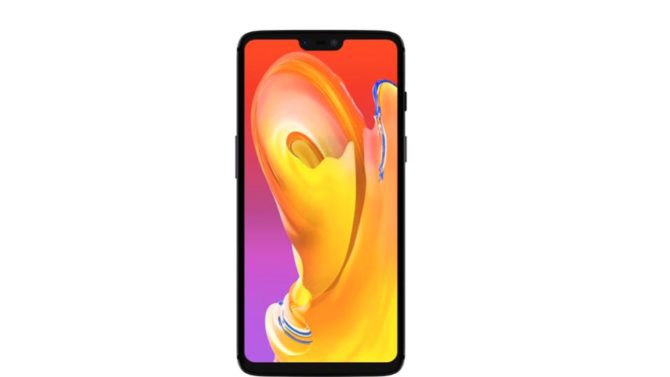 The size of the upcoming phone is smaller than iPhone X and the company has finally taken a departure from the era of the metallic body towards the glass design. OnePlus6 will have a glass design with a button at the right edge.  The phone will, of course, have fingerprint sensors and dual cameras. Leaked images of the phone show it being less curvy that 5T and bigger than previous models. OnePlus5T was extremely loved and OnePlus6 should promisingly be even better.

A couple of interesting news predicts the following design features: 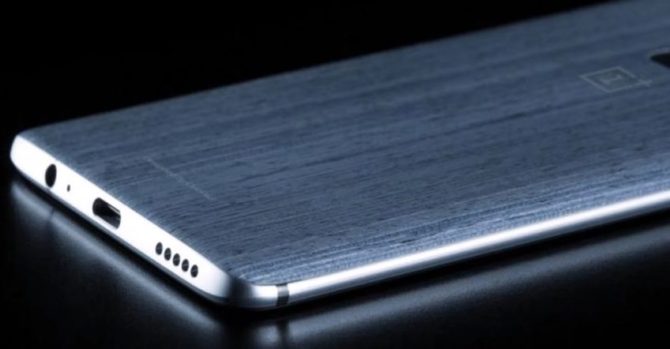 To offer clarity, OnePlus is exploring the wireless gadgets industry. According to a leak from a Bluetooth database, the company is entering into the business of wireless headphones very soon. OnePlus bullet wireless headphones can soon be expected. Another leaked image shows that OnePlus6 will have a textured back which contrasts with the idea of the glass body. We can wait until tomorrow for the actual news to break. OnePlus5T showed but initially in black color but later offered red and white variants in the limited stock. However, we can expect OnePlus6 to be launched in black and white variants. A video recently leaked and indicated these prototypes.

We’ve got one more heart-balm for OnePlus fans. OnePlus has profoundly hinted that the OnePlus 6 will be the first water-resistant smartphone that will be launched by the company. Users had been looking forward to having these features since months now and this breakthrough will indeed boost the profit margin of the company.  Yes, you can stride using your smartphones even when it’s raining! 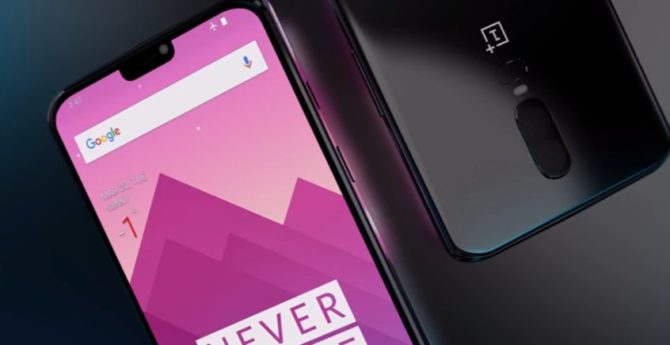 The company is famous for launching well-featured and up-to-date smartphones in comparatively low price brackets. Keeping the price of OnePlus5T in mind, tech experts think that the smartphone will range somewhere near to $740 for the 256 GB variant and $490 for the 64GB variant. The price increase in comparison to OnePlus5T is minor but a greater jump is not expected, keeping in view the leaked specs of the smartphone. The jump might be hard for the fans to follow through.

On a concluding note, we also found out that the phone doesn’t only have a hulk sized display but also the processor. It is said that OnePlus6 will have Qualcomm Snapdragon 845 chipset with an 8GB RAM. Aforementioned, the storage capacity will also enhance as much as 256 GB. Amazingly, OnePlus6 users will be able to experience the wonderful Android P beta update on the phone. The update has been rolled out for a handful of models and OnePlus6 is among those.

Tomorrow is not far. We can wait for the new beast to stream live for London with all awe and speculation. We’ve set lofty expectations and we hope OnePlus manufacturers meet them!