The trend of Voice messaging is not that new; it started with the walkie-talkie devices in the Second World War. Nowadays, it has become a new phase of digital communication. Apps like WhatsApp, Viber, and Facebook Messenger were the first to introduce this feature. The apps have made it pretty simple, and all it requires for you is to press your thumb on the screen. The principle is pretty simple and is based on the ‘answering machine.’

Instagram started as a pure photo-sharing app, where you could share only one photo at a time. However, to survive, it had to evolve to keep with the modern trends of digital communication. Instagram has since evolved and introduced a bunch of other features as well, such as direct messaging, sharing more than one photo at a time, linking all your social accounts together, etc. It got rid of the fake followers just recently. 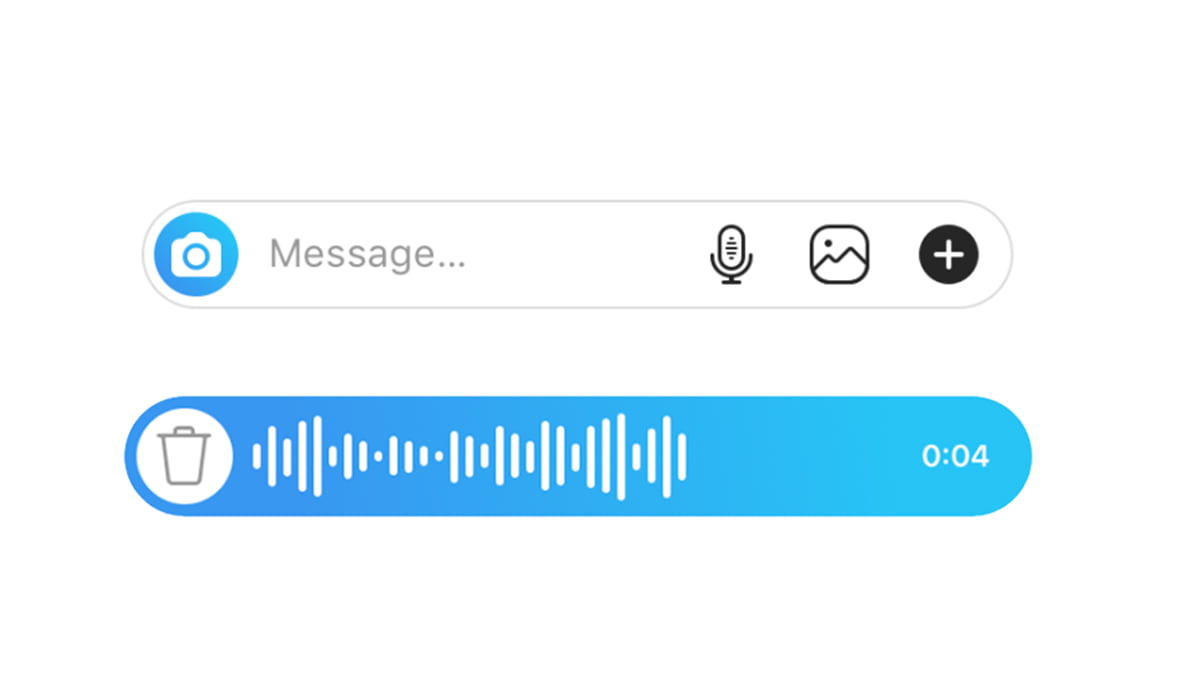 Instagram has also joined the fray of apps having this feature. Although, other apps have already introduced this feature and made it available to the user. But, better late than never is still a good thing.

Instagram has also recognized the changing trends in the digital world. Now the next phase of communication is voice messaging. The previous phase was the text phase, and everyone has aptly communicated via text to their heart’s content. Now, most people have started to communicate via voice messaging instead of texting and Instagram doesn’t want to lag. They introduced the feature on Dec 11, 2018, Monday in a pretty casual Tweet which informed the users about the new feature:

Starting today, you can send voice messages in Direct. Talk the way you want to be heard, whether by whispering what you’re up to or shouting a compliment. pic.twitter.com/3rkdQneNXO

The mechanism for sending an audio message is relatively simple. All you need to do to send a voice message is this:

It appears to be non-functional as of now but the code indicates: "Voice message, press and hold to record" pic.twitter.com/897D5l57co

The feature was first revealed to the public by a blogger who tweeted about the feature on her account. At that time only the mic button without the functionality was added to the App a few months ago. Users could see the button but they could not use it to send voice messages initially.