In this guide, you will learn different methods on how to screenshot in Windows and where to find them in Windows 10.

Here are the apps that will help you in taking a screenshot in Windows 10: 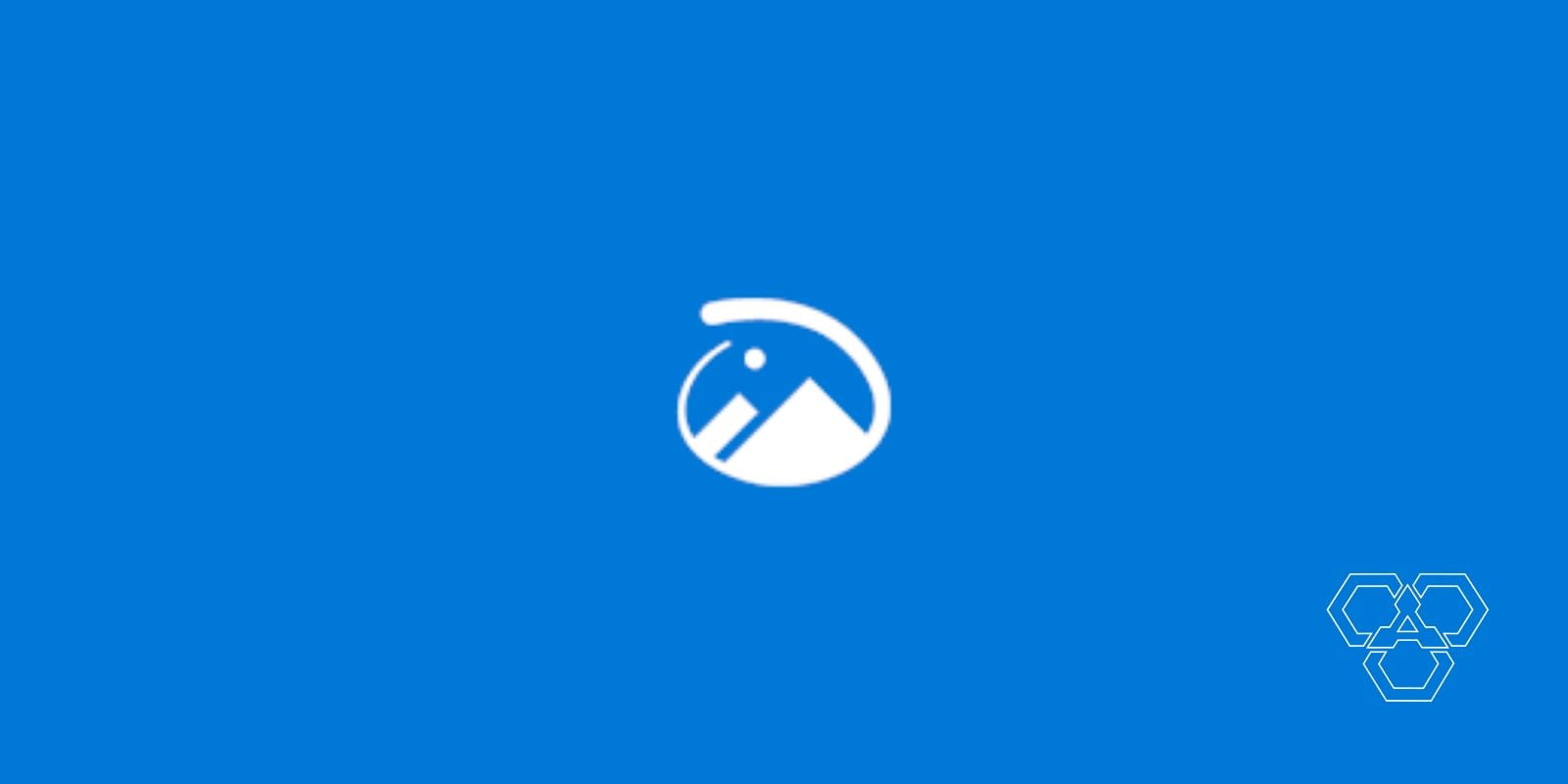 Before moving forward with features, here are the types of screen snips that you can take with Snip & Sketch:

The new Snip & Sketch tool is more comfortable to access and makes it easier to share screen captures, but it lacks an important feature that keeps me a fan of the Snipping Tool. I will come to that later.

Taking a screenshot in Windows 10 with ‘Snip & Sketch’

You can access the tool with a shortcut key or by using the app.

The next thing you’ll see is a notification that opens into the ‘Snip & Sketch’ app. You can save your screenshot from there or make changes to it.

You can also open the app and click the New button in the upper left area to start taking a screenshot.

The shortcut key for screenshot in Windows 10 is great and is very helpful, but there’s something that bothers me about ‘Snip & Sketch,’ it disappears after taking the screenshot and takes you to the main app. However, updates might bring some changes to it.

You can also choose to save your snips with an outline, which can be enabled in the Snip & Sketch settings.

2. Snipping Tool (To screenshot on Windows – All versions) 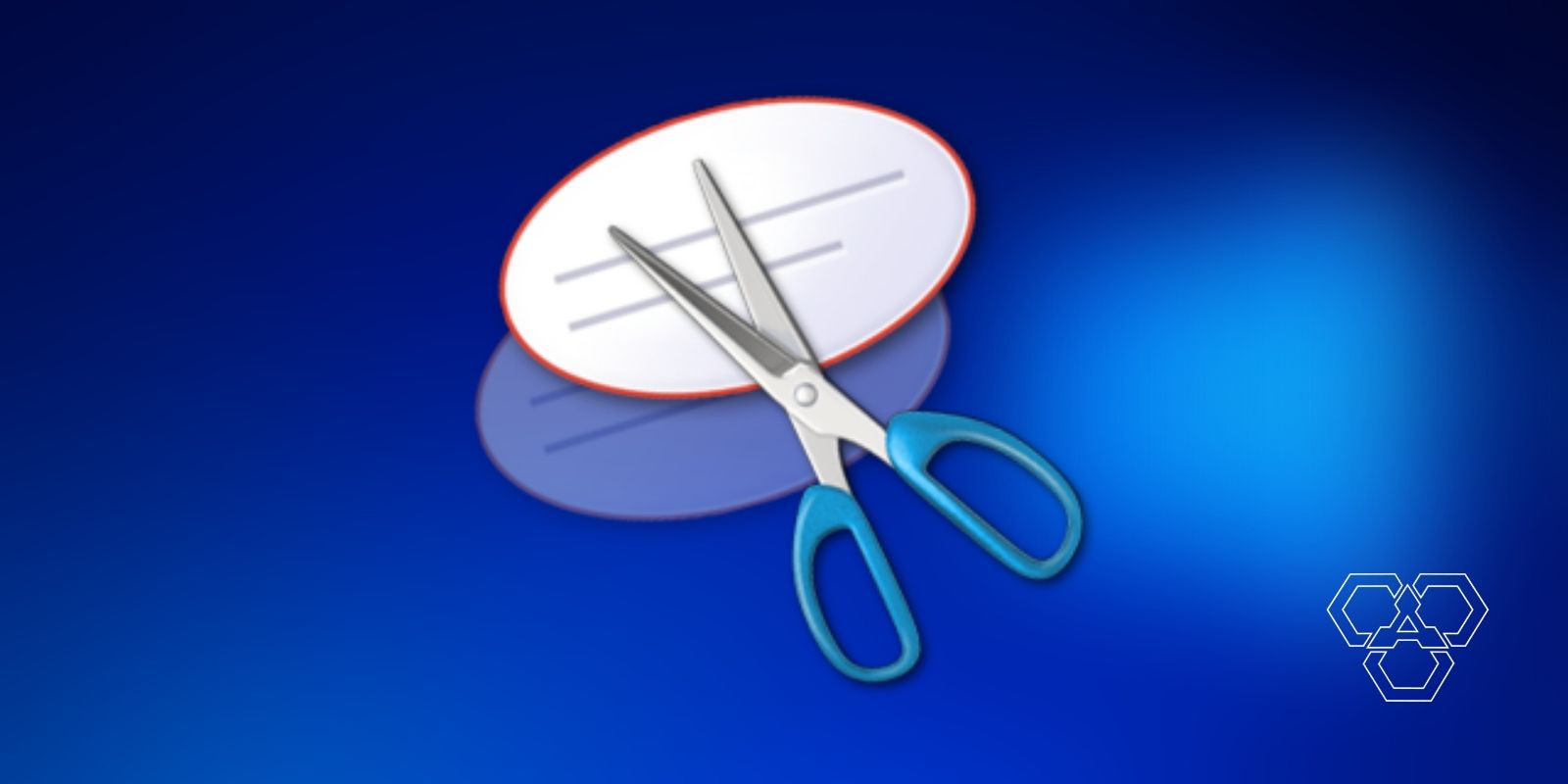 The Snipping Tool has been around since November 7, 2002, in Windows Vista. After opening it, click on the New button to begin the screen capture process. The default cropping type is a Rectangular Snip, but you can also make Free-form and Full-screen along with a Window Snip.

The cropping tool does not automatically save screenshots; you have to save them before quitting the application; however, it automatically copies your captures to the clipboard.

Another way of capturing a screenshot is to use the Print Screen option. To capture the entire screen, press the Print Screen key (aka PrtScr). Your screenshot will be saved in the Screenshots folder (OneDrive > Pictures > Screenshots) and will also be copied to your clipboard. It doesn’t show you any tool to edit or crop or do anything with the captured picture.

You can also configure the PrtScr button to open the Snip & Sketch tool by going to Settings > Ease of access > Keyboard > Print Screen shortcut and activate. You might have to restart your PC to make it work.

To capture the entire screen and automatically save the screenshot, touch the Windows key + the Print Screen key. Screen dimming will indicate that your screenshot was taken and is saved under This PC > Pictures > Screenshots.

I hope, you will learn the art of capturing screens without any difficultly on Windows. If you have any issues or know any other methods to screenshot on Windows, do let us know in the comments. 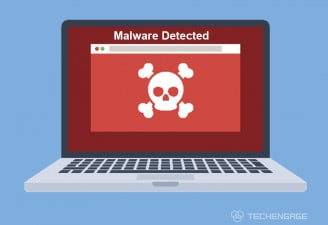