Today, HTC announced an early release of their new blockchain smartphone, Exodus 1. In a crypto conference in Berlin, the company announced that an early version of the handset will be up for purchase on their official website for “cryptographers and developers from all over the world”. Their accepted form of cryptocurrency is Bitcoin or Ethereum.
The handset has an extremely similar design language to the HTC U12. Exodus 1 is based on the new blockchain technology that was previously unexplored by HTC. Hence, the decision to keep the base programming similar to that of a working version was a smart move indeed. The operating system used in Exodus 1 is Android O. This implies that the phone would have all the usual Google services and also the HTC ones.
Most of the low-key tech is focused on keeping the phone, the data and the keys to crypto currencies safe.
HTC has also formed a Social Key Recovery mechanism for Exodus 1. This mechanism was built as a back up for if the device gets lost or stolen. HTC has assured that the user has full custody of their keys. They are never held at a central location. The user is allowed to enlist a few trustworthy contacts. Then these contacts will each have to download a key management app. The keys are shared via a secret algorithm and sent to the trusted contacts. So, this way you can easily access your account again.
However, as this is an early release, this is not actually the finished product. Also, the shipping of the pre-orders does not start until December.
So, be sure to hold your hopes high but do not hold your breath! 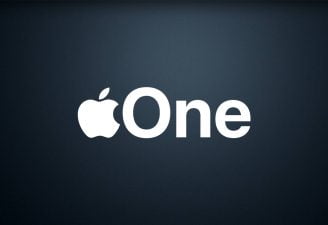