Elon Musk‘s SpaceX has acquired Swarm Technologies, a small-satellite data provider, along with the startup’s 30 staff members and network of 120 satellites. This is just SpaceX’s first foray into the internet of things. SpaceX, which usually makes its rockets and satellite hardware in-house or through subcontractors, struck this unusual agreement last month.

Swarm disclosed the acquisition plans to the Federal Communications Commission on August 6th. In its filing, the company requested approval of the transfer of ownership of its satellite and antenna licenses to SpaceX. It was reported in the filing that Swarm and SpaceX inked a merger agreement on July 16 that made Swarm a directly and 100 percent owned subsidiary.

“Swarm’s services will benefit from the better capitalization and access to resources available to SpaceX, as well as the synergies associated with acquisition by a provider of satellite design, manufacture, and launch services.”

There was no information about the terms and financial details of the deal. SpaceX and Swarm did not respond to the media’s requests for comment. During its last fundraising round in January 2019, Swarm was valued at $85 million.

SpaceX has not said how it will use the Swarm technology since Starlink satellites work differently than SpaceBEEs of Swarm technology. SpaceX’s Starlink project is also a capital-intensive attempt to build a sky-wide internet network using thousands of satellites. This constellation is intended to provide high-speed internet access to consumers around the world.

Founded in 2016, with headquarters in Mountain View, California, Swarm has built a constellation of 150 satellites so far. In its words, the SpaceBEEs are the world’s smallest commercially operated satellites, measuring 11 centimeters by 2.8 centimeters, which is about the size of a small notebook.

The company offers a variety of IoT applications, including agriculture, maritime, energy, environmental, and transportation.

As part of the Starlink constellation, SpaceX is currently building a series of relatively small satellites. The company has also recently started launching small payloads, like CubeSats, on rideshare missions. Swarm would at least partially fund those rides. In addition to refining and expanding SpaceX’s smallsat efforts, it could also help the company mitigate risks. 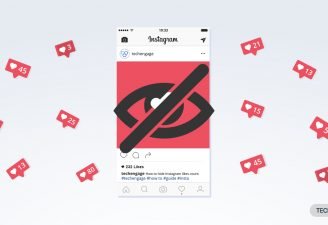 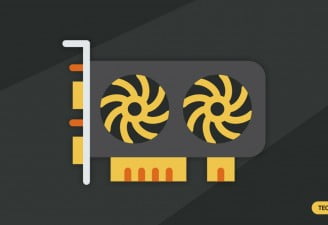