The surgical operations in the past involved large incisions that caused increased bleeding and delayed recovery time. Patient confined to bed for an increased number of days and experienced more pain. 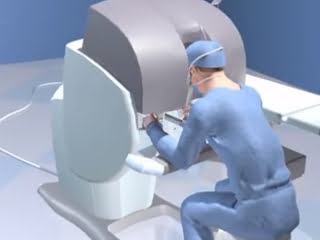 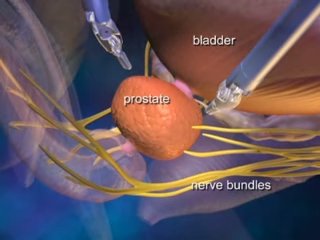 Laparoscopic procedures are proving to fulfill these promises. They use thin tubes which gain entry into the body cavities through the small incisions. Surgeons can see the operative field with the help of a camera.

Many surgeries are now performed with these laparoscopes such as removal of the gallbladder, gynecologic procedures, removal of cancerous growths etc.

The biggest advantages these procedures offer are safety, relatively rapid recovery and less pain. They also give a cosmetic advantage as they cause less scarring. 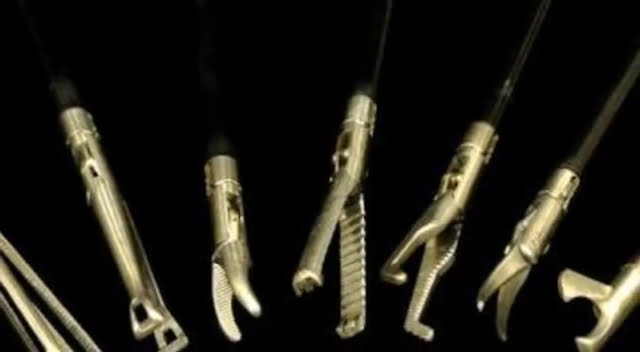 Latest developments in these surgeries are now progressing to the idea of using robots. Yes, the Robotic surgery. Robotic Surgery is definitely the minimally invasive surgery. It is also called by other names such as computer-assisted surgery or robotically assisted surgeries.

They are programmed in a stepwise manner as the procedure of the surgery starting from the incision to the suturing of the wound. 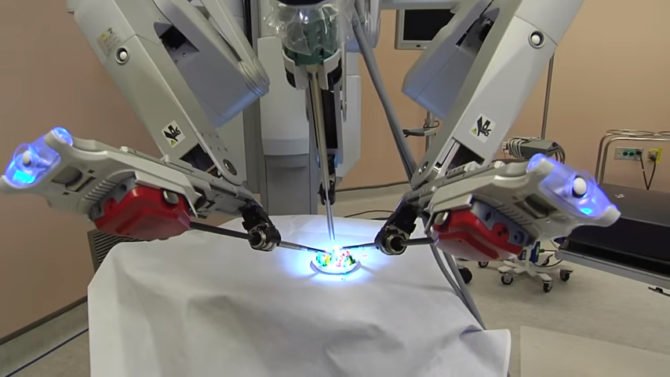 Da Vinci-S is the most advanced robot computer-assisted surgical system. Da Vinci-S has miniature instruments, which are operated on three separate arms. This gives a wide range of motion and high level of precision. 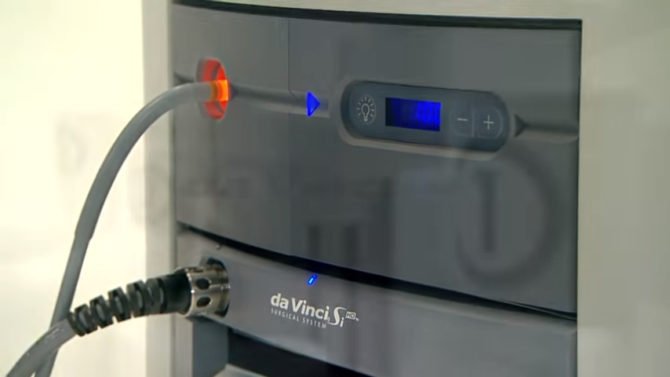 It saves surrounding structures from damage. This precision also protects blood vessels from the trauma of the instruments. Other than 3 arms which are utilized for performing the surgery there is forth arm as well, which has a 3D camera and provides a magnified image to the surgeon.

This camera guides the surgeon about the operative field. The surgeon responsible for the surgery controls the instruments and camera from console present in the operation theatre. 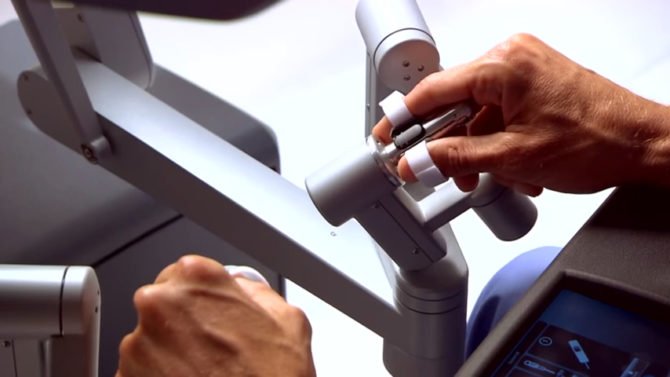 All four arms of the robot can be used at a time by use of master control. The high definition monitor screen provides the surgeon 3D image of the insides of the human body. It’s obviously better than lookign directly with our sight. 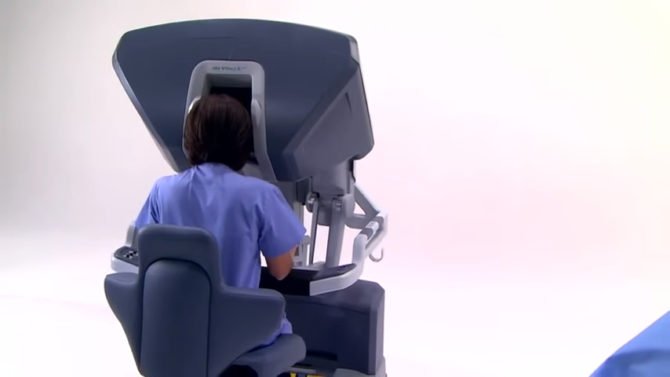 Advantages offered by the Robotic surgery

They can be summarized as:

Use of robotic surgery

Utilizing this advanced technology, a growing number of procedures can be performed such as

Introduction of the robotic device:

In 2008, NYU Langone became the first medical center in New York and New Jersey to begin using the da Vinci Si. This model incorporates a number of innovations that enable surgeons to operate more effectively and efficiently.

How do these robots work:

Tower has four separate arms. Three of them holds the instruments and fourth arm has the camera. These arms are controlled by a computer program. These arms are programmed to replicate the surgeon’s arms.

The console is the site where the surgeon sits and controls the robotic movement through two master controls and perform the surgery while looking at a stereotactic monitor, which gives a 3D image.

There is also a foot switch, which provides additional options. This can be used to switch between energy sources. These robotic devices also contain touchpads which help surgeons adjust the video, audio and system settings.

The da Vinci Si’s stereoscopic high-definition cameras provide the surgeon with a magnified view of the operative field that combines highly accurate depth perception with a 40 percent sharper image.

Da Vinci new model also has an additional arm, which can be used to hold a retractor or other surgical instrument and provides the surgeon with more capability.

This is an excellent innovative feature of the Da Vinci which provides immense help to the surgeon while performing the procedure. This feature allows the surgeon to get the image of an imaging test performed before such as X-ray, CT scan etc of the patient. Hence, the surgeon can compare the view of the operative field with the images.

This latest technology lets the surgeon set the scale for the robot’s arm to move a fraction of an inch for every inch the surgeon’s hand moves. It simplifies the most complex movements, including delicate resections as well as suturing and knot-tying.

Although robots have been approved by FDA for several procedures, they still face two types of challenges. One is the cost of the procedures and other is the dexterity. A lot of skill is required to learn to manipulate these robots for the surgeries. It requires good training. These limitations are going to get improved in the near future with more trend.

Robots which are available now are not sensors as the manual touch. There is a hope in the improvement of the technology of the sensors and the software.

Researchers also envision to merge robotic surgeries with the artificial intelligence and visual reality. This can support the idea of using these robots with brain waves. This can be a big revolutionary step.

There is another innovative idea of developing tiny robots called nanorobots, which can reach those surgical sites unapproachable by human hands.